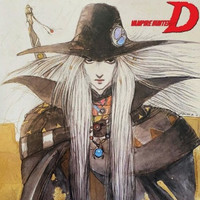 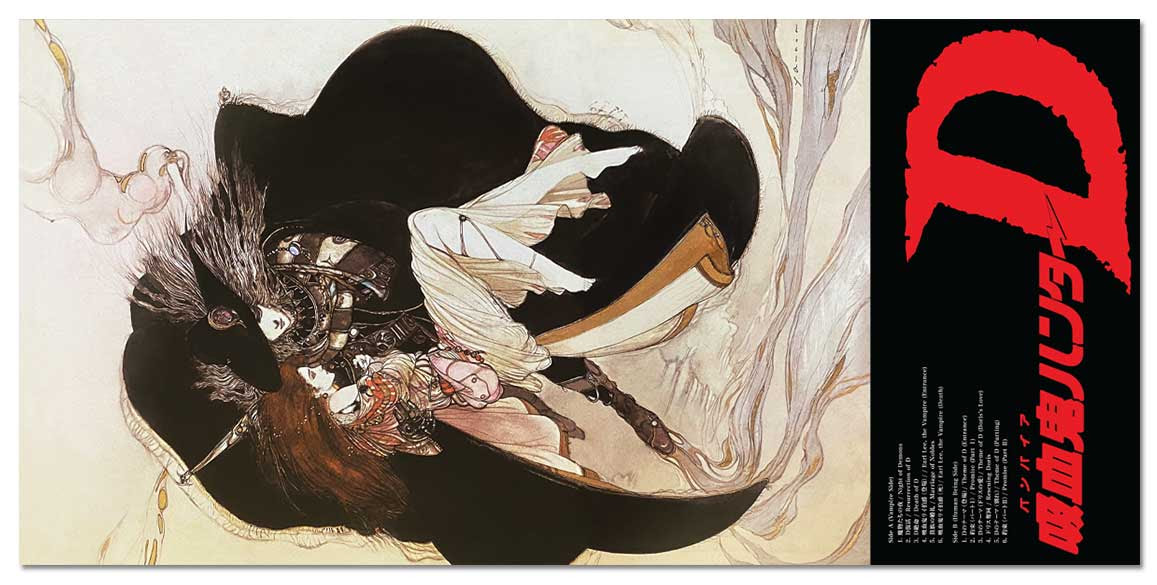 Tiger Lab Vinyl is getting ready to launch another classic anime soundtrack on vinyl. The latest is Tetsuya Komuro's soundtrack to the classic 1985 adaptation of Vampire Hunter D, remastered by Sony Japan for the first time since the original release. The soundtrack goes up for pre-order today in three editions: Blood Moon, Blood Splatter, and Blood of Count Magnus Lee (blood-fllled vinyl).

You'll be able to grab it today at 12:00pm Eastern Time via Tiger Lab's official website. These records usually sell out pretty quickly, so you might want to check in right as the clock strikes. 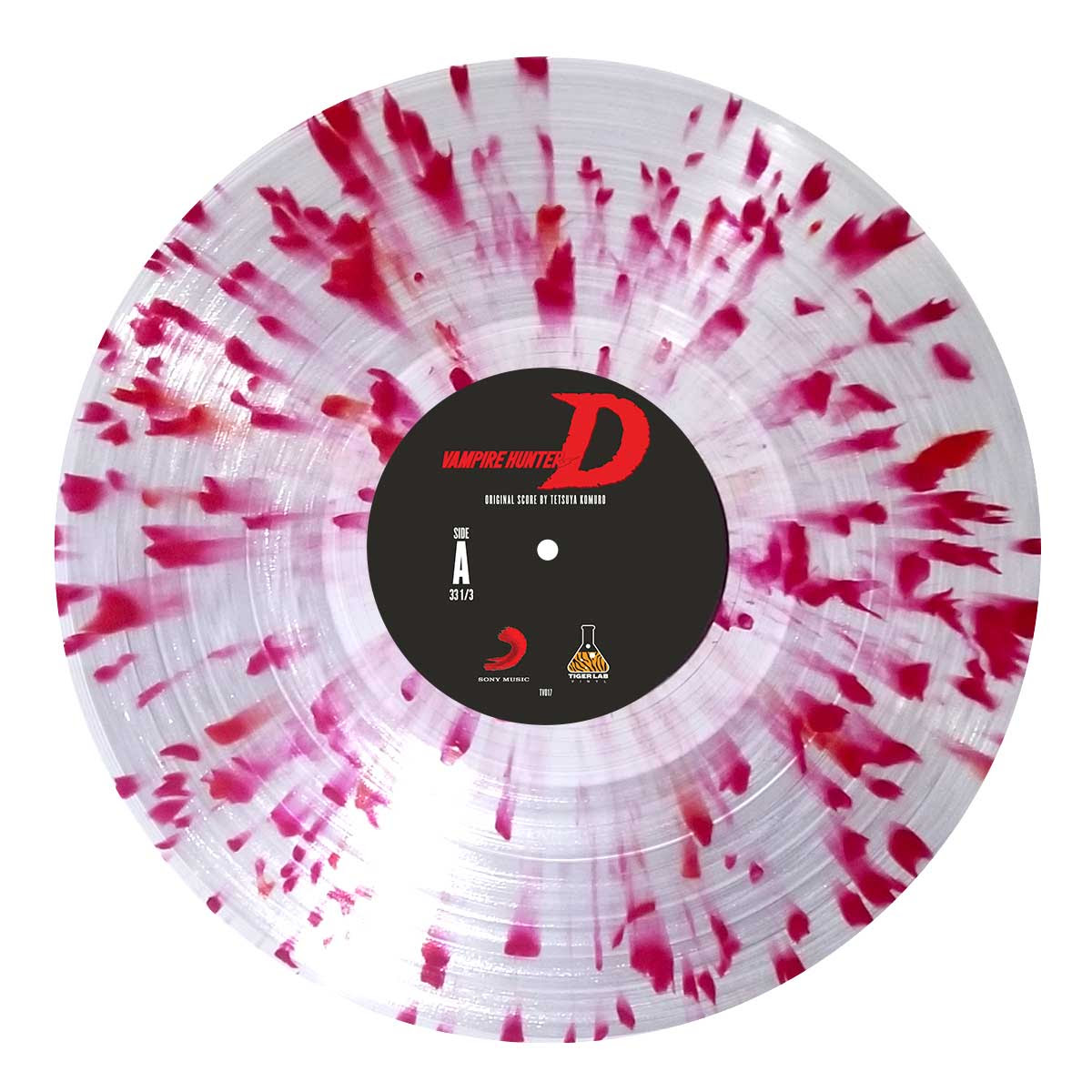 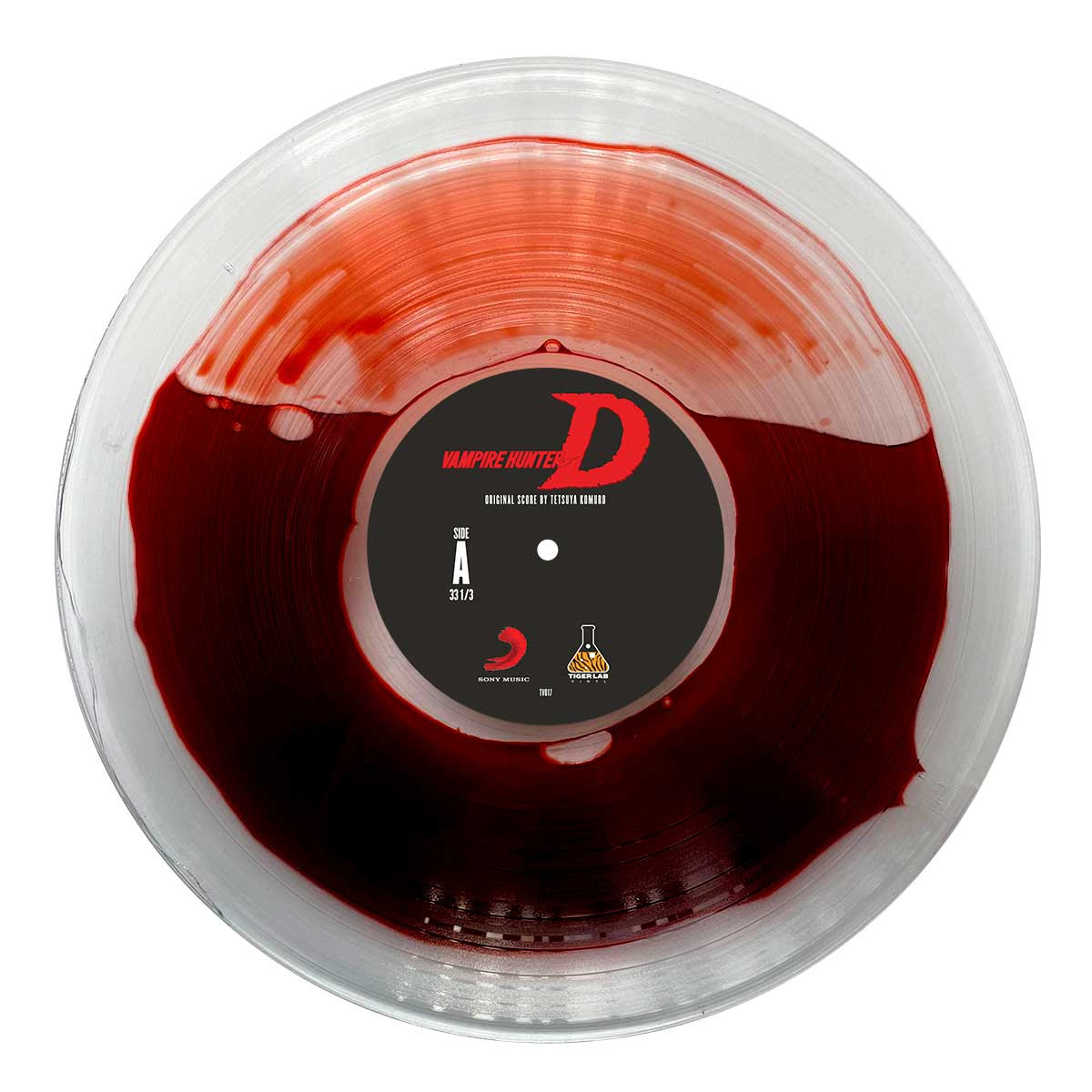 If you want the blood-filled version pictured above, that one's going to run you $150, with a limit of one per customer and shipping planned within 4-6 weeks. Tiger Lab says double dipping orders will be canceled immediately, and the variant has to be ordered separately as it can't be packaged with additional records.