You'll be able to watch the dubbed episodes today starting at 1:00pm PT! 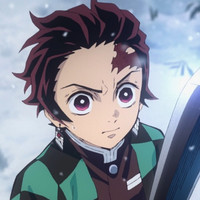 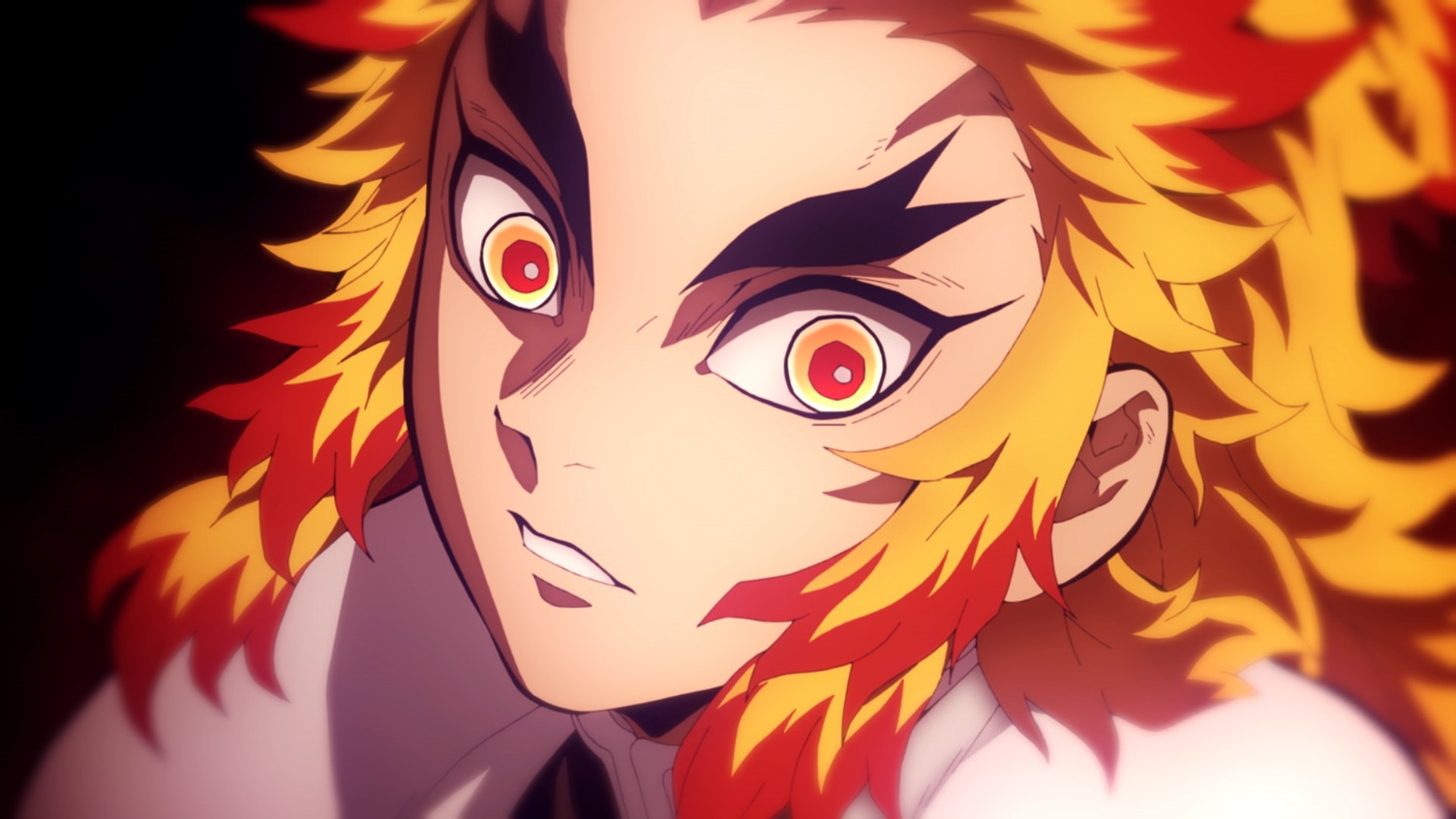 Demon Slayer: Kimetsu no Yaiba fans can look forward to a new way to watch the first batch of season 2 episodes later today. Crunchyroll is getting ready to add the English dub of the Mugen Train Arc, with episodes set to go live today, January 21 at 1:00pm Pacific Time.

Those familiar with the English dub will be delighted to hear more of Zach Aguilar as Tanjiro, Abby Trott as Nezuko, Aleks Le as Zenitsu, Bryce Papenbrook as Inosuke, Landon McDonald as Enmu (Lower One), and more, including Mark Whitten as Rengoku, who gets his own original episode at the start of the arc. 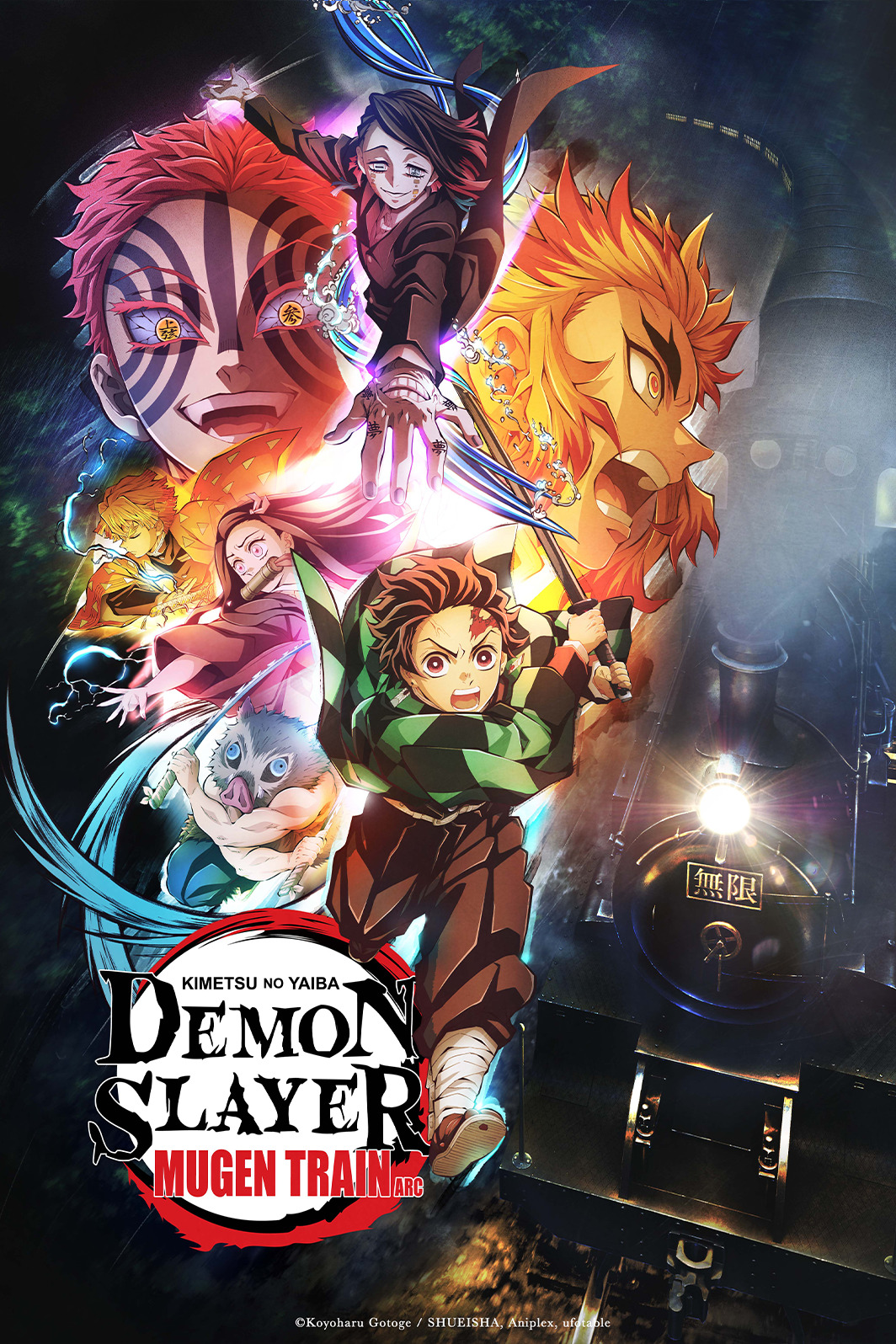 Do you plan on checking out the English dub of Mugen Train Arc? Let us know in the comments!