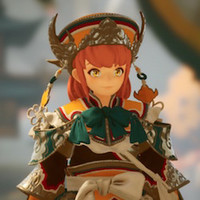 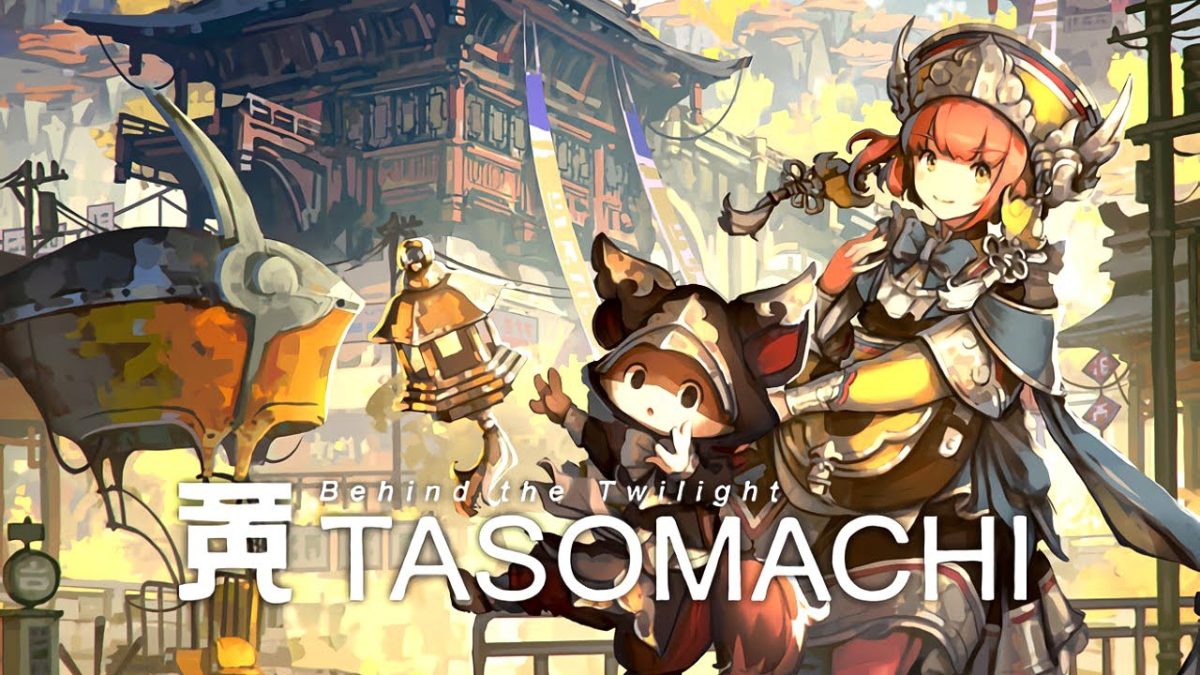 A date has been revealed for developer Orbital Express's adventure game TASOMACHI: Behind the Twilight, which is now set to hit PlayStation 4 and Nintendo Switch on April 28. While an Xbox One release was originally planned, that version has been canceled.

The PC version of TASOMACHI originally debuted via Steam on April 14, 2021. Those looking forward to the adventure's arrival in Japan will get a chance to pick up a physical version of the console port, which packs the game with and art book and soundtrack CD.

One day, young heroine Yukumo’s airship breaks down mid-flight, crash landing in an enigmatic and abandoned town. Assist the only remaining inhabitants, the strange yet adorable cats of The Nezu Tribe, and fulfill their many requests in exchange for valuable collectibles and resources.

Every new item helps repair Yukumo’s airship, earn new upgrades, and unlock stylish outfits. Pilot the airship through the skies of this mysterious town and explore more of an awe-inspiring world, filled with temples, landscapes, and icons taking inspiration from diverse cultures and extraordinary geography. Explore the world while vibing to a soundtrack by Ujico, a Japanese musician with more than 1 million YouTube subscribers and 600,000 monthly Spotify listeners.