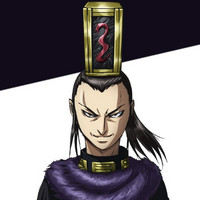 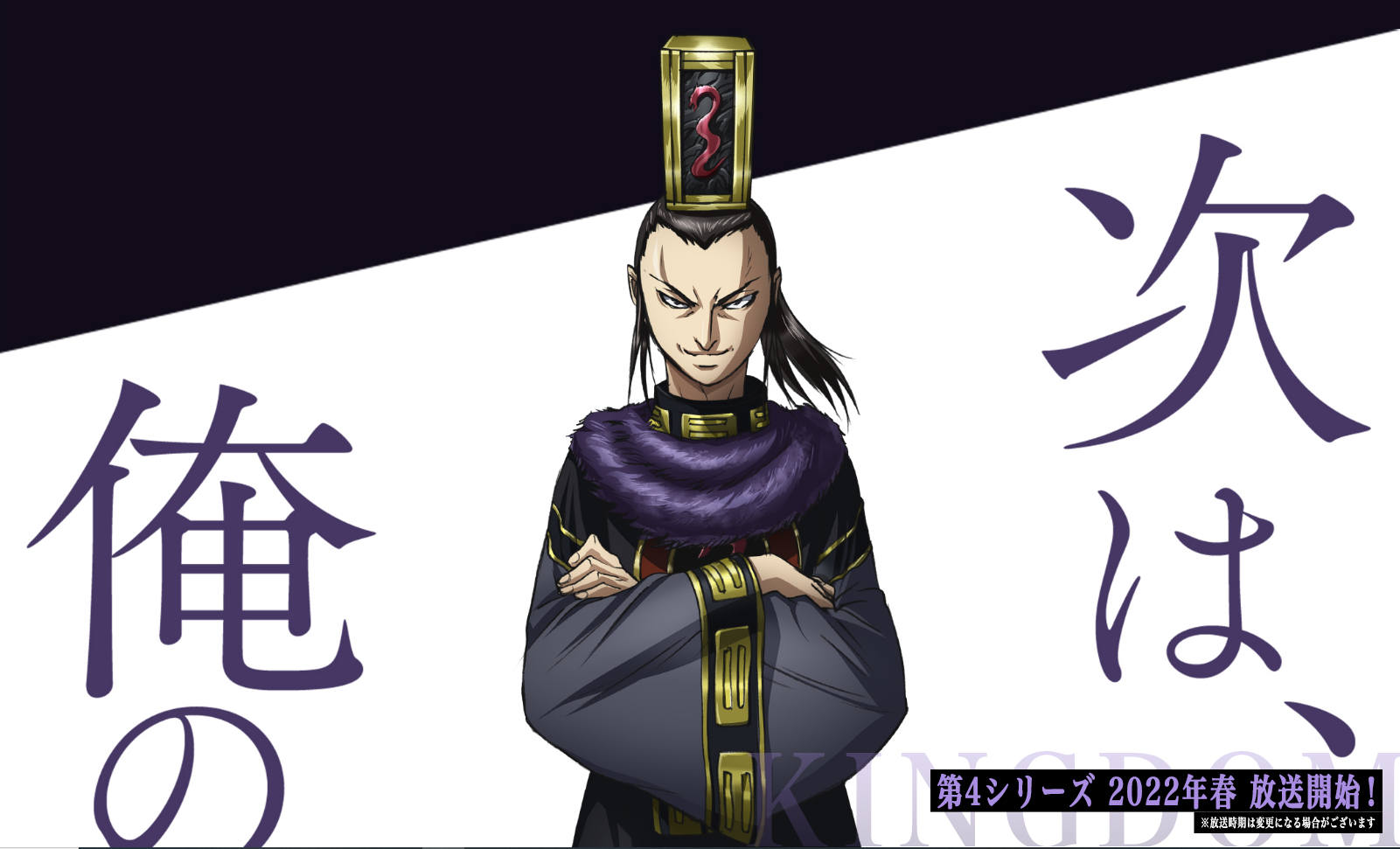 The official site and social media accounts for the Kingdom anime adaptation have been overhauled and updated ahead of the fourth season of the historical fiction TV anime adaptation of the manga of the same name by Yasuhisa Hara. With the renewal, the production committee has announced the addition of three new cast members in Yoshimasa Hosoya, Jun Fukuyama, And Masakazu Morita. Their roles are detailed below: 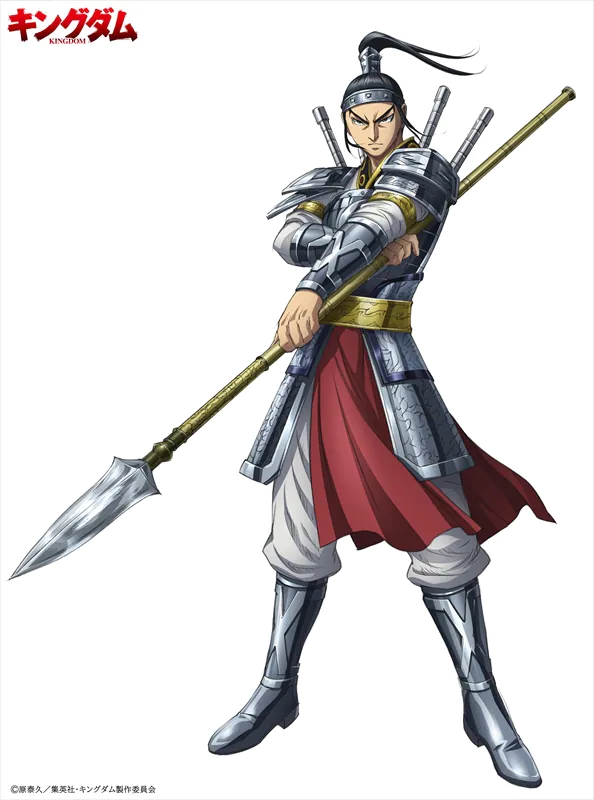 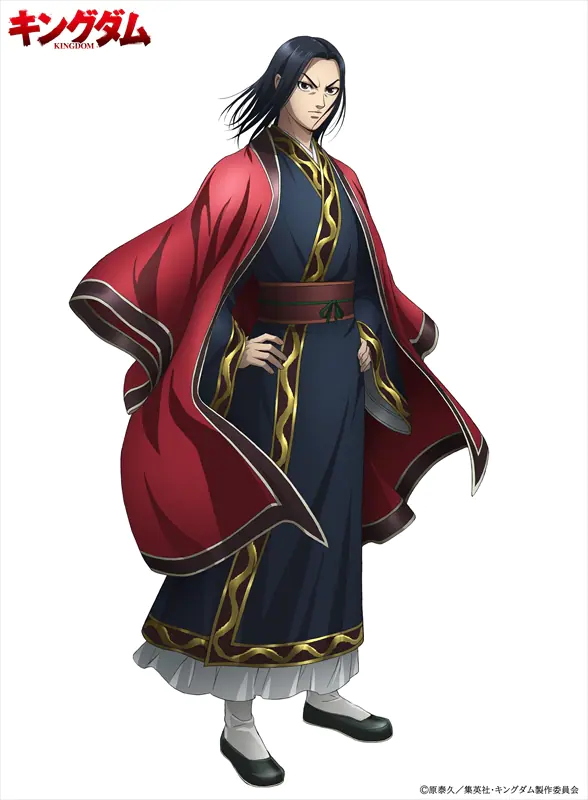 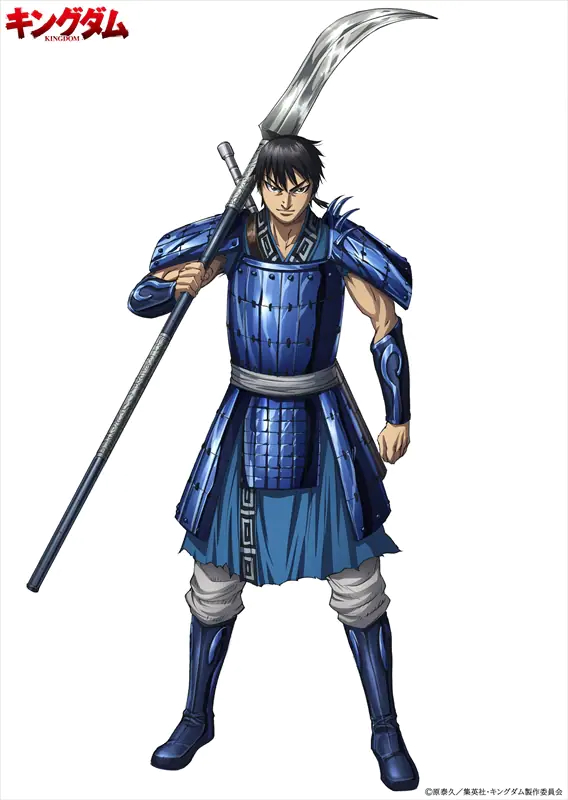 A new key visual has also been released announcing the Spring premiere for the fourth season. 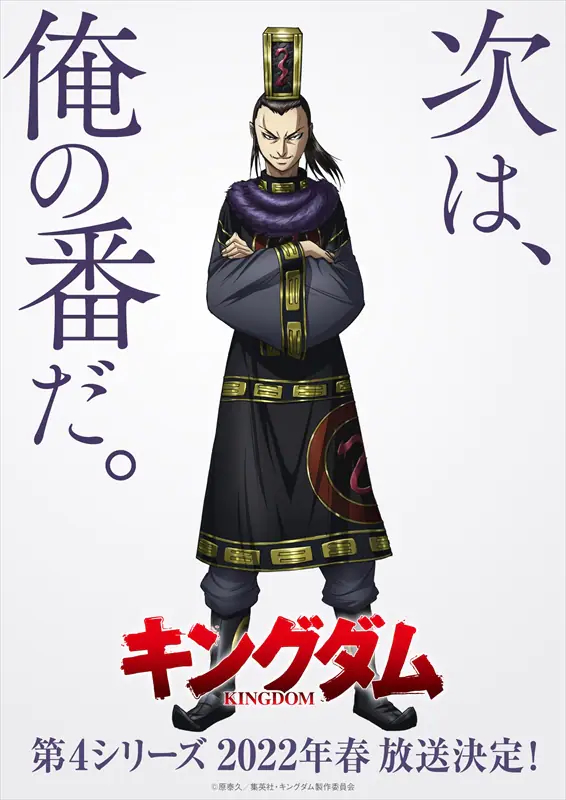 The official site has also confirmed further announcements for the rest of the week, so keep a look out for those as well.