Check out a trailer and more ahead of the anime's April premiere! 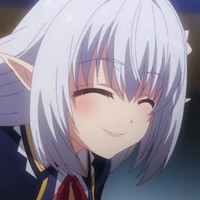 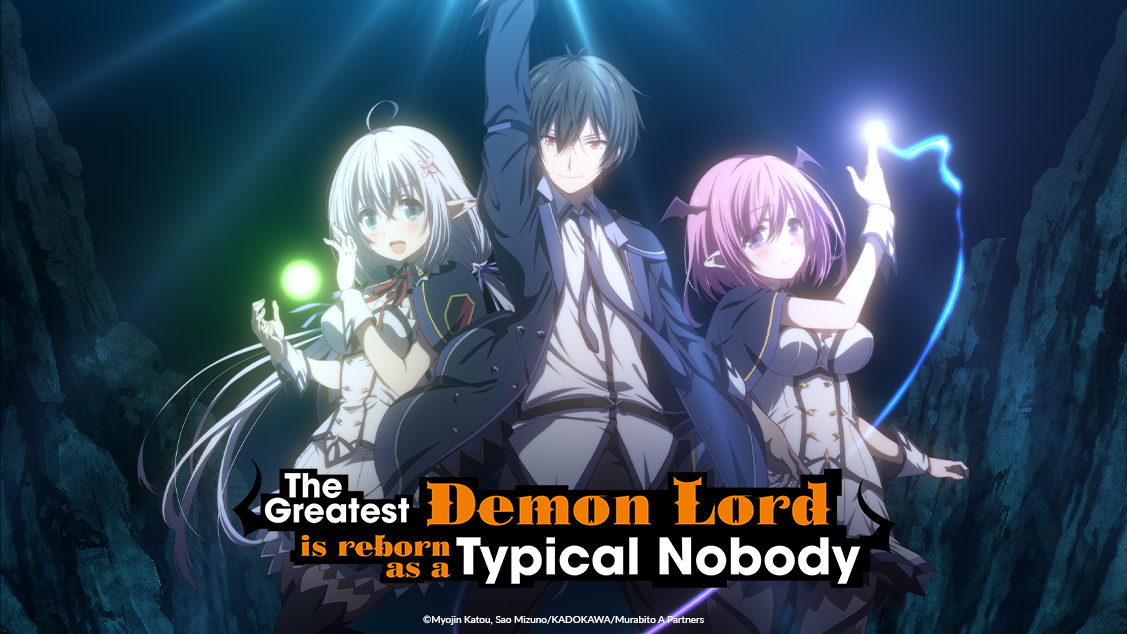 Crunchyroll revealed plans for another Spring 2022 title today with the announcement of The Greatest Demon Lord is Reborn as a Typical Nobody. The anime adaptation of the light novel series—written by Myojin Katou and illustrated by Sao Mizuno—is set to premiere this April, and you can check out a new promo below.

The Greatest Demon Lord is Reborn as a Typical Nobody 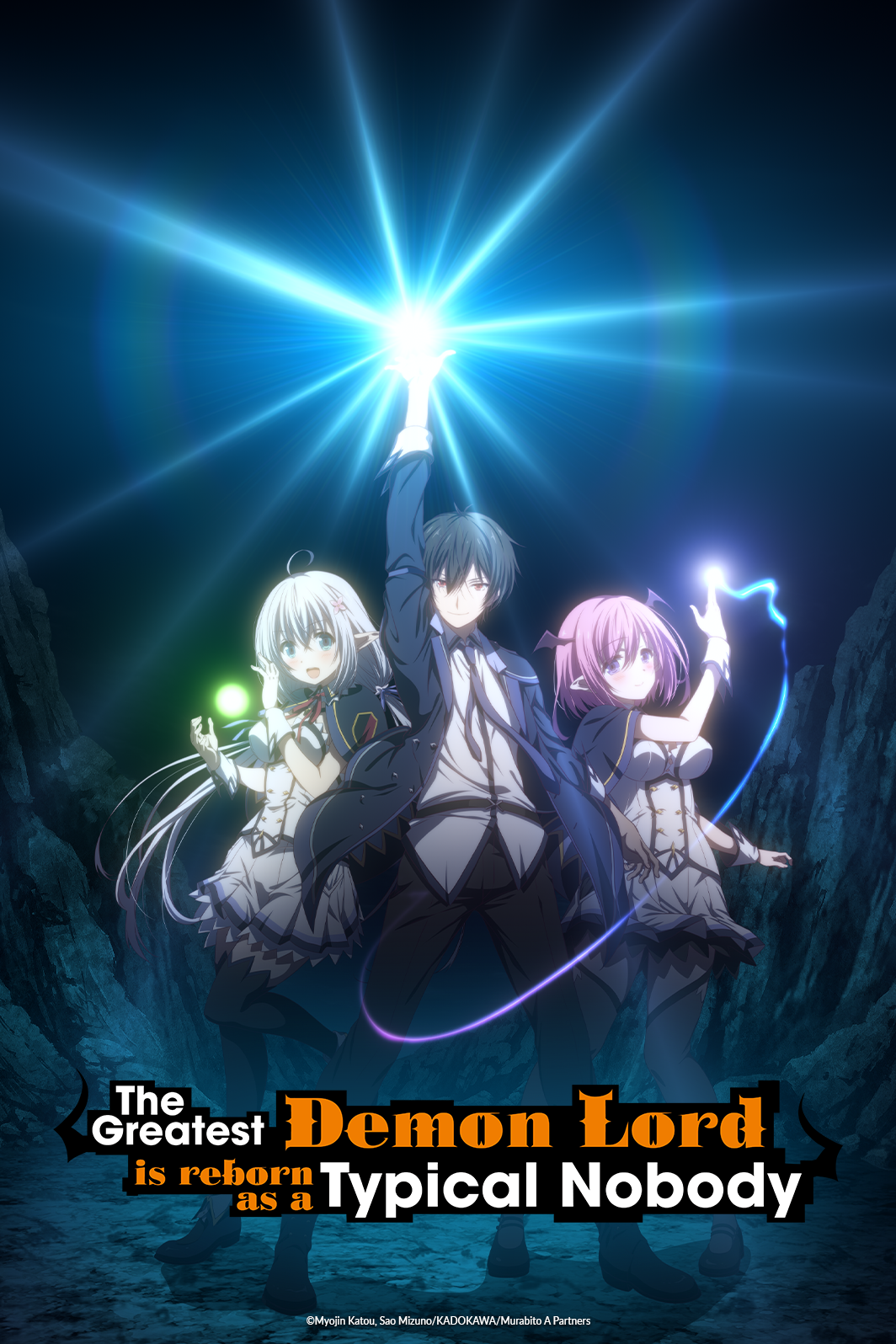 The most powerful Demon Lord in history, Varvatos, felt that he had accomplished everything he could as a king. Because he was so alone due to how powerful he was, he longed for a much simpler life. A few millennia later, he is reborn as the villager, Ard Meteor. But in the future where he was reborn, magical civilization had declined and magic itself had become weaker.

Ard enrolls into the Academy of Magic with his childhood friend Ireena and no matter how much he tries not to stand out, he can't hide the fact that he is not ordinary.

He is constantly surrounded by people awestruck by him, and many try to approach him. Meanwhile, the demons of the world who once struck fear into the hearts of the people have also gone into hiding...

Will the former Demon Lord be able to achieve the peaceful and mundane life he's always dreamed of? A heroic academy-life fantasy filled with chaos is about to begin!

Leading the cast is: 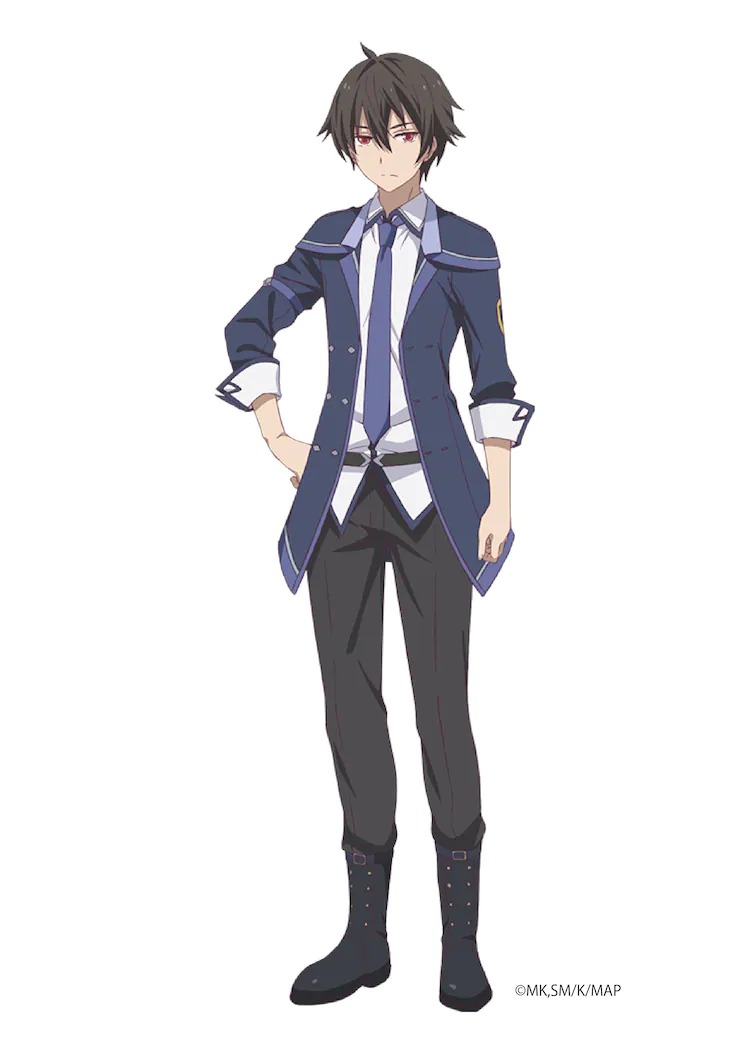 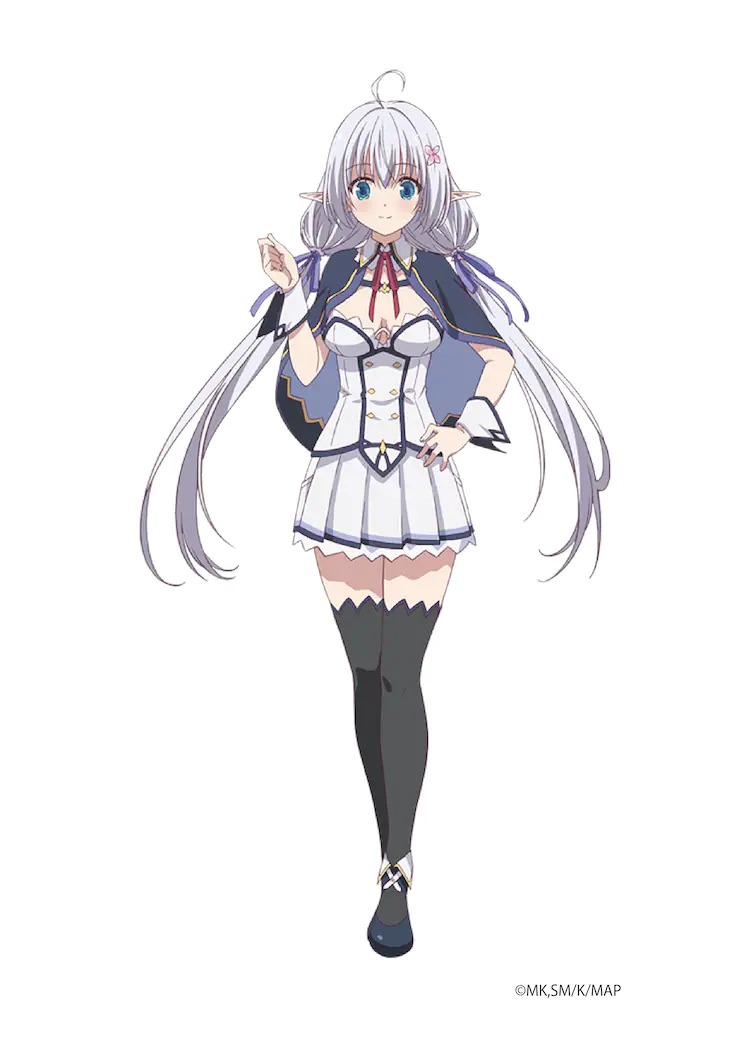 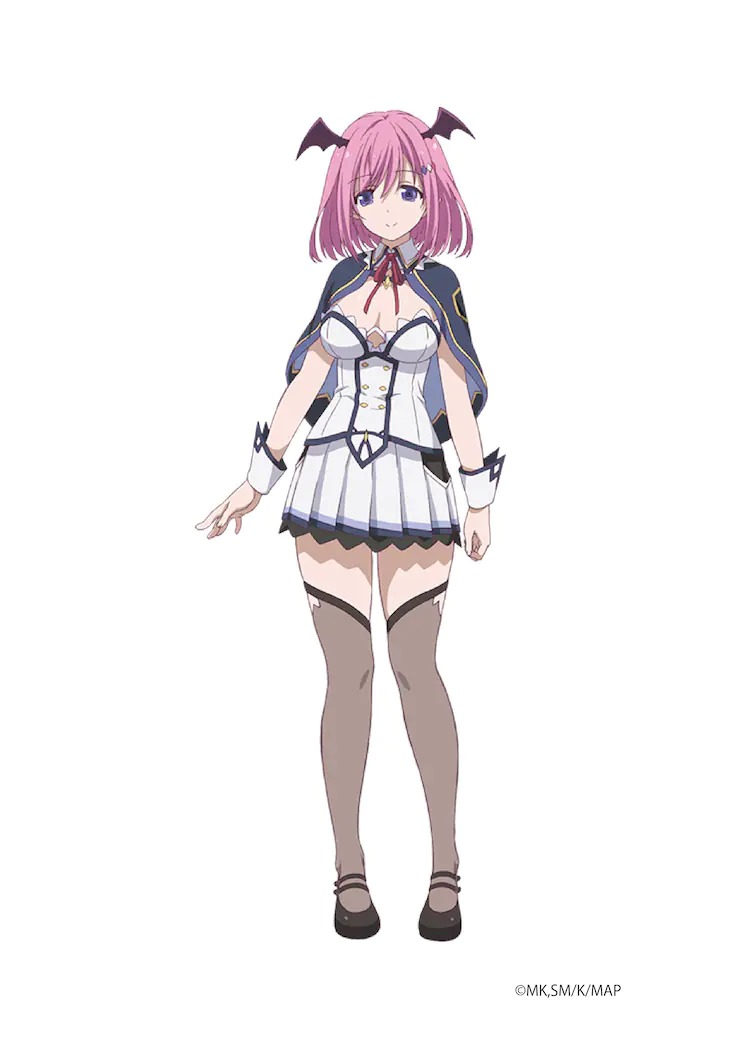 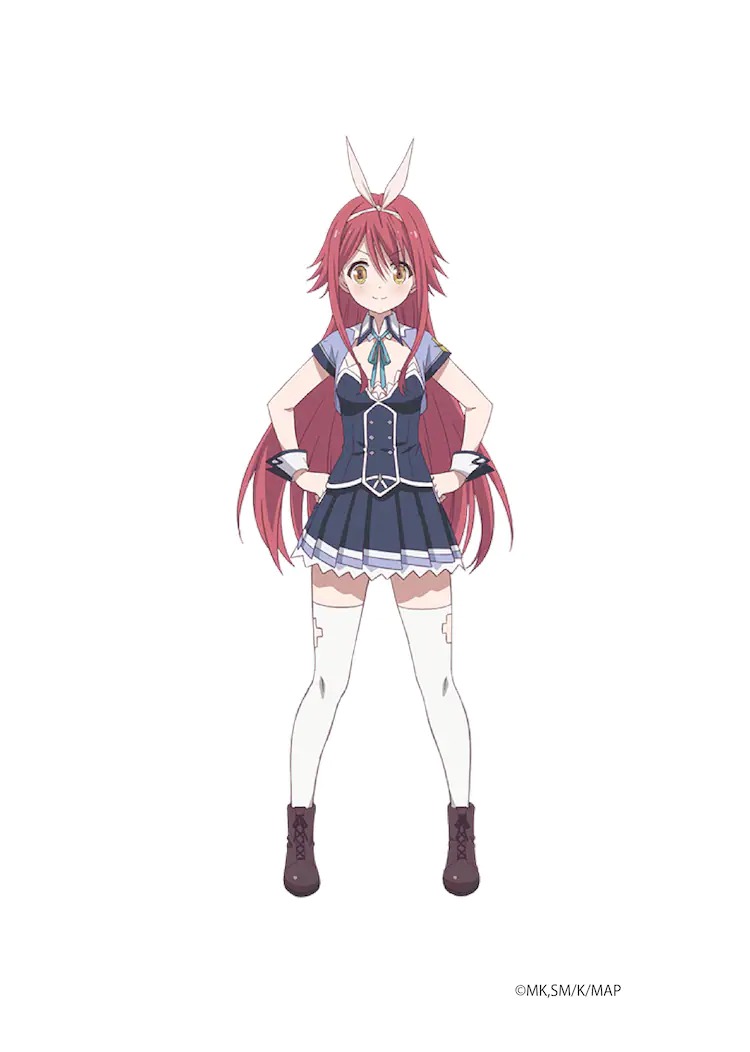 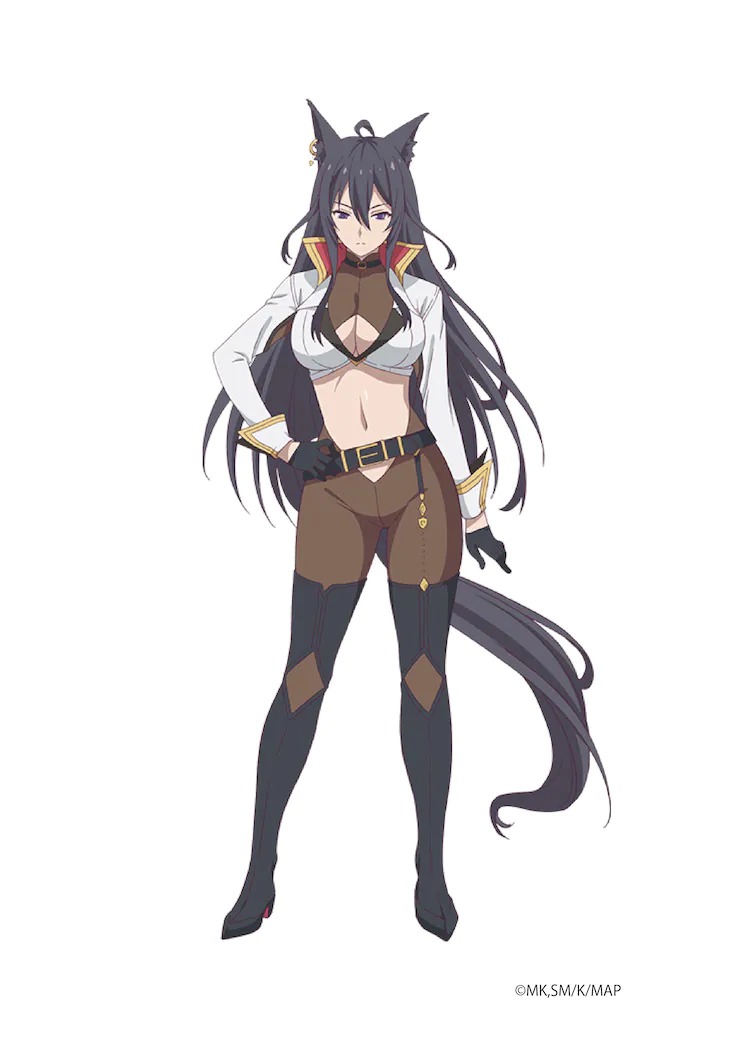 Tags
the greatest demon lord is reborn as a typical nobody
« Previous Post
FEATURE: How Confidence Helped Cowboy Bebop Create An Enduring Legacy
Next Post »
Princess Connect! Re: Dive’s Muimi Takes Center-Stage for the Return of the Princess Gala!
Other Top News
24 Comments
Sort by: