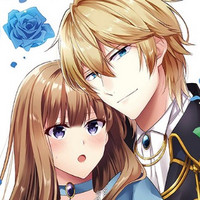 If your particular brand of manga happens to be in the "sexy romance" category, Seven Seas Entertainment has some books on the way just for you. The publisher announced plans to launch a new imprint called Steamship, which is "dedicated to sexy romance for women" and covers manga in shojo, josei, teens' love, and other genres.

Four new license announcements came along with the news, including GAME: Between the Suits, I'll Never Be Your Crown Princess!, Ladies on Top, and Outbride: Beauty and the Beasts.

As Seven Seas Sales & Marketing Manager Lianne Sentar explains, "Romance novel fans in the West have a broad selection of options, so we’re bringing that same philosophy to the manga section: if ladies want it hot, look for the Steamship logo.”

Here's a closer look at the first four titles:

GAME: Between the Suits by Mai Nishikata 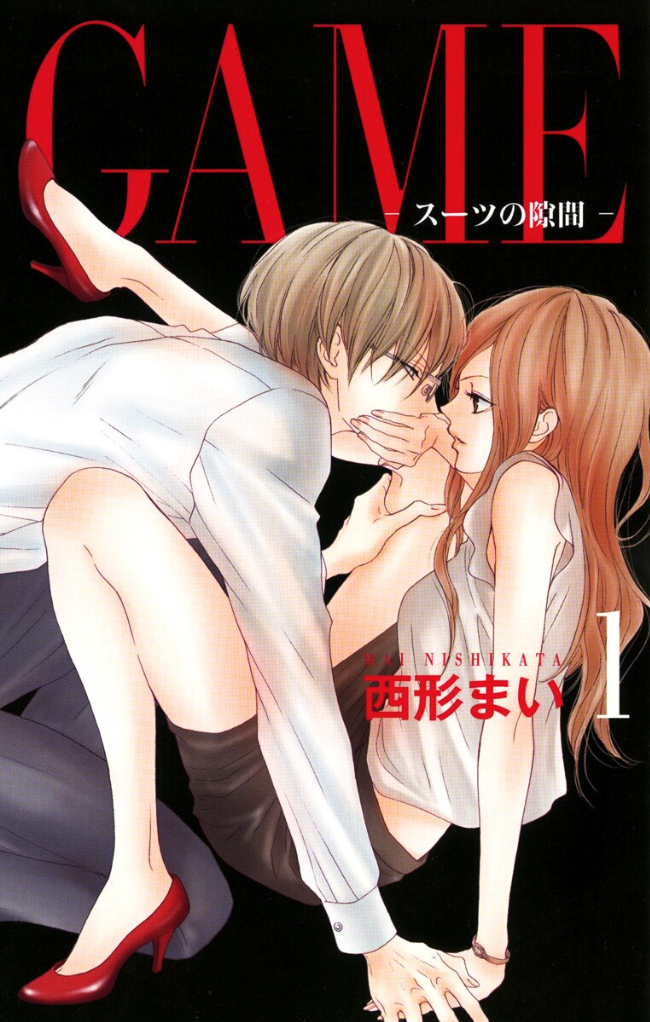 Fujii Sayo has worked hard to climb the ranks at her firm, and she won’t let anything stand in her way–even if it costs her lover after lover. Enter her new colleague: Kiriyama Ryouichi. He’s obedient enough in the boardroom, but in private, he’s challenging and flirtatious–he wants her and he isn’t afraid to show it. After falling into bed with him once and insisting it won’t happen again, Ryouichi has an assertion of his own: she’ll give in. The two agree to an affair that will only last until Sayo finds someone more suitable to her station and temperament, but Ryouichi is confident he’ll win against any other man. Thus begins a sizzling game of push and pull that will set their office alight! 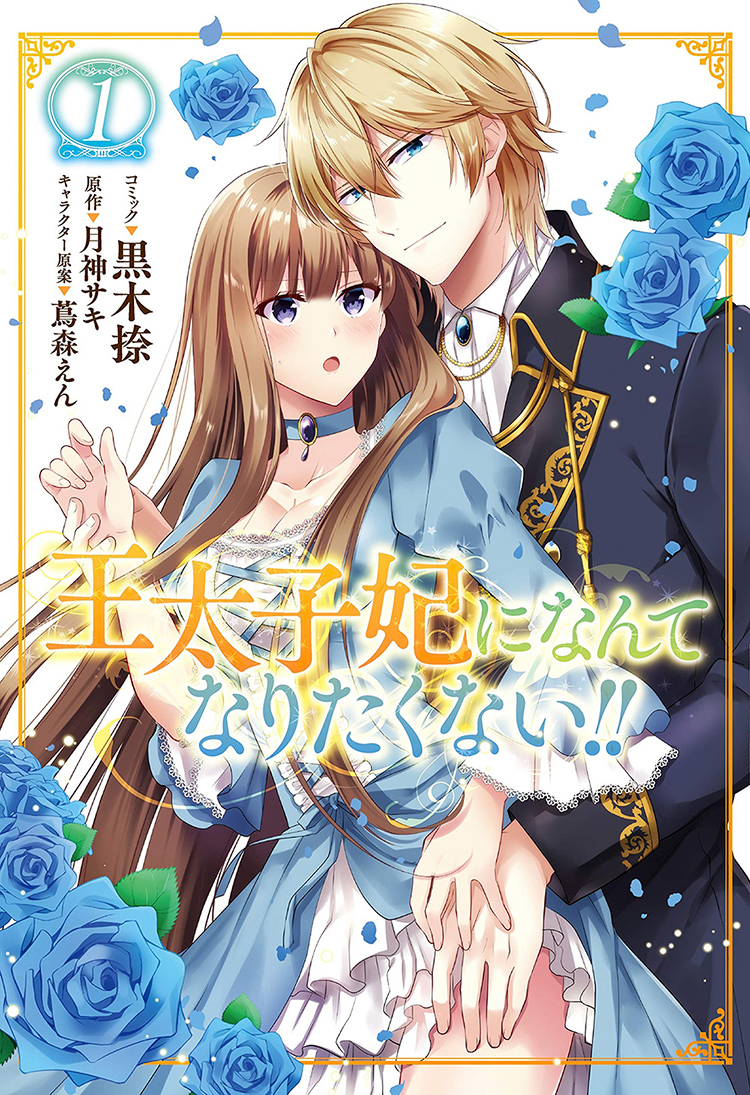 A scandalous romance in another world! The noblewoman Lidiana, daughter of a duke, is actually the reincarnation of a modern Japanese woman who was tossed into this fantasy world. Although she’s engaged to the handsome crown prince, the last thing she wants is to marry into a polygamous royal family. Knowing that only a virgin can marry the prince, she devises a plan to lose her virginity to a mysterious playboy at a masquerade ball. Lidiana lands her masked Lothario, shares an explosive night with him, and goes to confess to the prince so she’ll be set free. The only problem is…the prince himself isthe masked man, and now he wants her more than ever. This sexy romcom is a whole new kind of adventurous fantasy!

Ladies on Top by NEJIGANAMETA 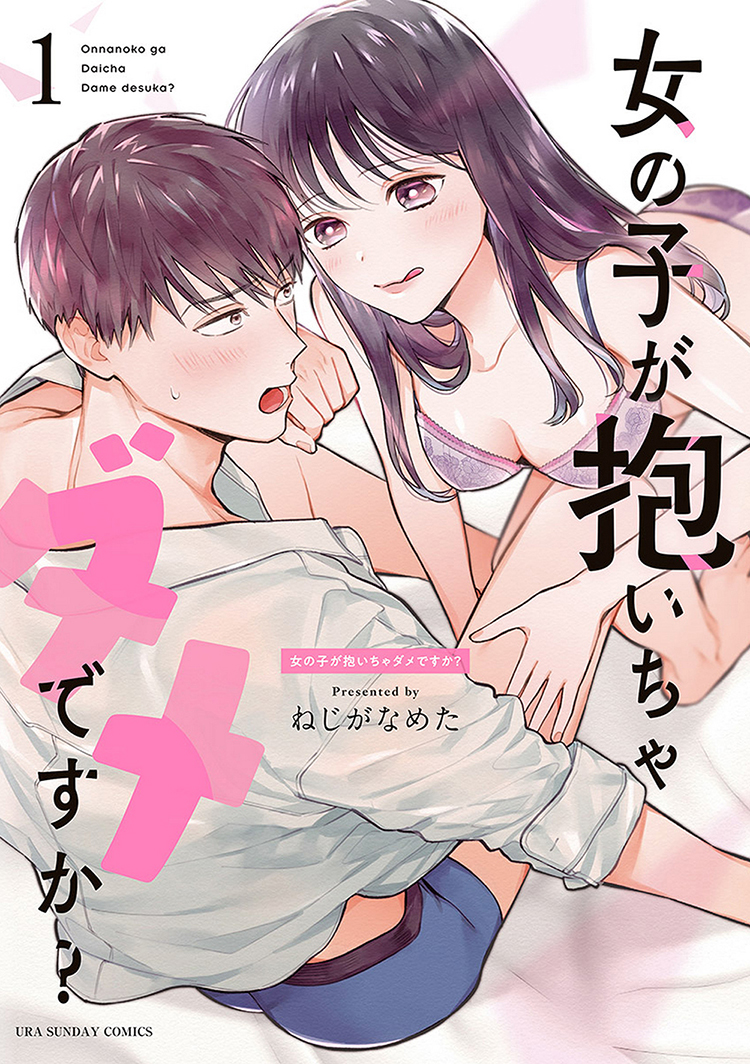 Don’t miss this josei romance manga about shedding gender stereotypes and embracing one’s sensual self! Mizuki seems like an ordinary office lady–tidy, cute, quiet, and looking for Mr. Right–but while she yearns for love, she’s left cold by traditional romances where men take the lead. Then, at the age of 24, Mizuki discovers Shinomiya, a seemingly perfect guy at the office who likes aggressive women, and something awakens within her. Together, Mizuki and Shinomiya learn that reversing traditional gender roles can be both liberating and exciting, especially in bed! 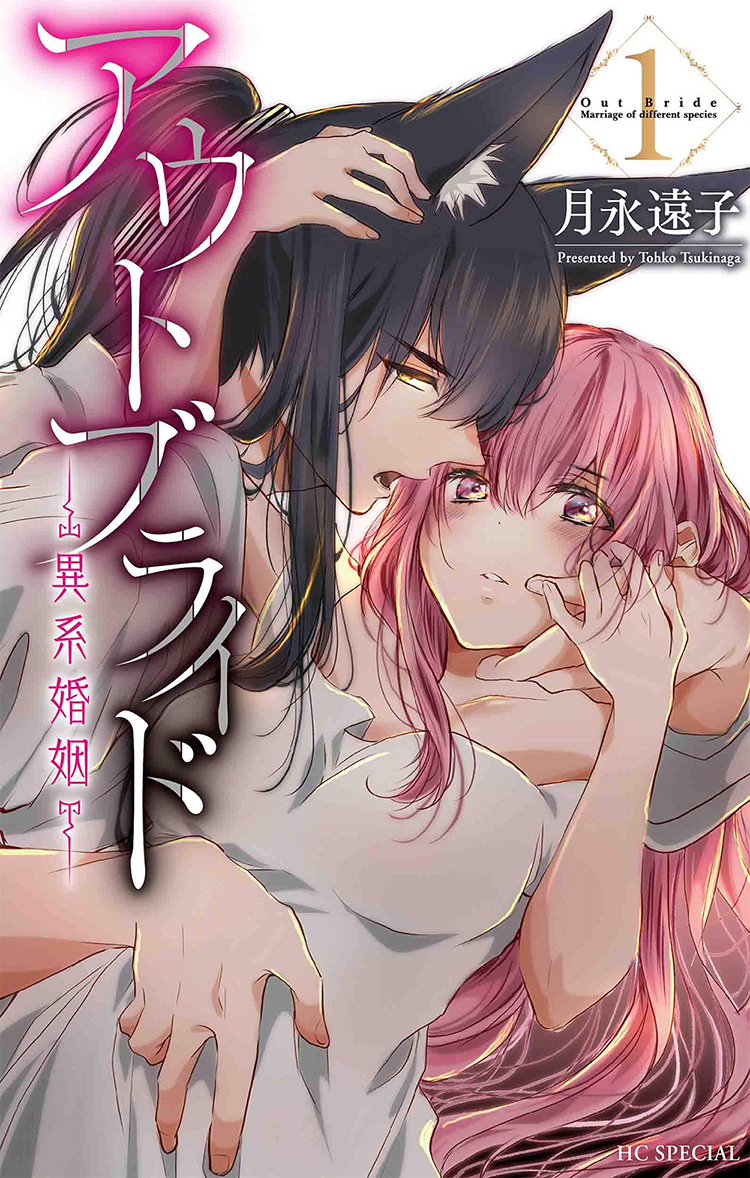 In this reverse harem isekai romance, a young woman named Mashiro is reborn in a fantasy world inhabited only by men–and suddenly finds herself with four supernatural suitors! These handsome men with fur, feathers, and horns call themselves gods. She’s now the sole human female in their world, so they all want her to bear their children. As if that’s not enough, the air of this new realm is permeated with a poison that only a god can suppress…with a kiss.