Hayami had to cancel an event appear due to the result 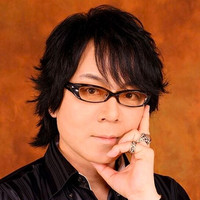 Voice actor Show Hayami and his agency Rush Style announced yesterday that the voice actor, who is best known as the voice of Sosuke Aizen in Bleach and Ichiya Vandalay Kotobuki in Fairy Tail, had contracted COVID-19. Hayami wrote on Twitter that he had woken up in the morning of February 6 with a sore throat and a low-grade fever, so he got a PCR test which revealed he was positive with the disease. Rush Style said in their announcement that Hayami had been a suspected close contact with another who tested positive and underwent a PCR test because of that. 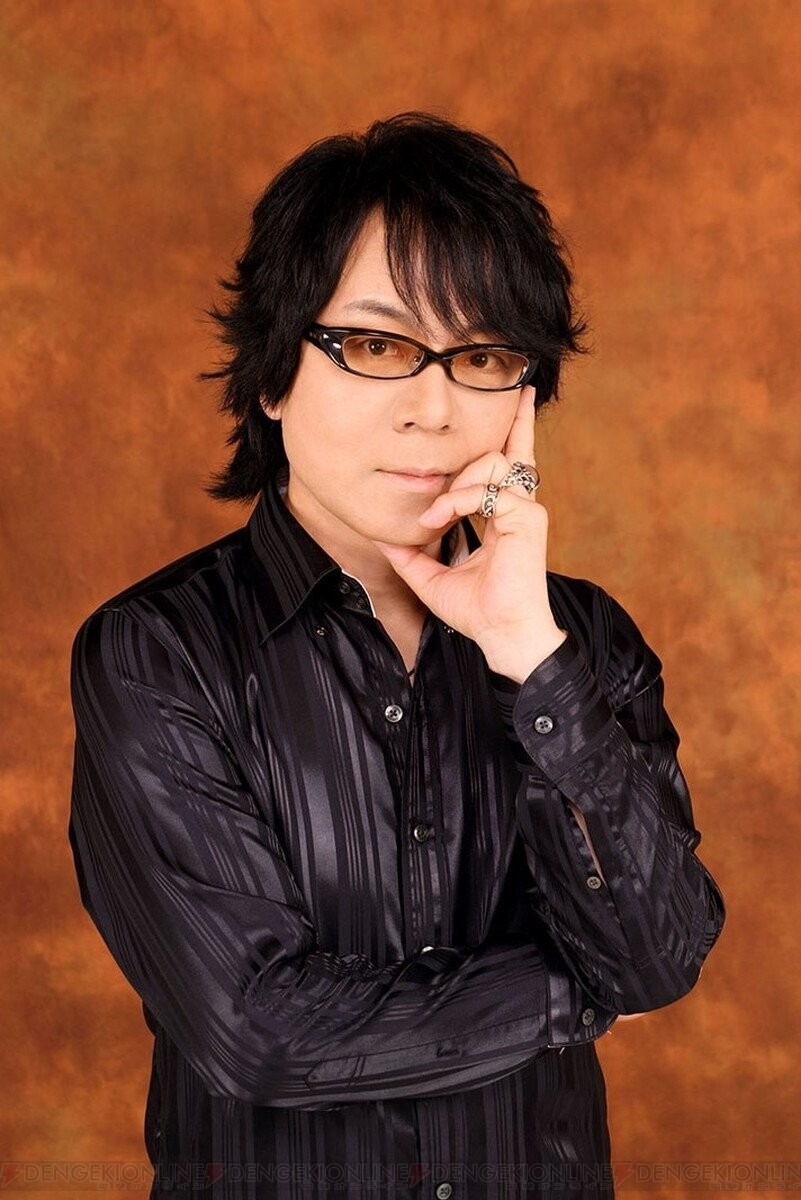 Hayami wrote later that night on Twitter that he had felt better after taking some medication and eating. He also thanked fans for their "warm messages." Hayami had to cancel an appearance at the Yusuke Shirai one-man show 2022 SHIRAI KINGDOM event on Sunday night due to testing positive and is currently taking time off work in general.