Kochi to be included in the new extension 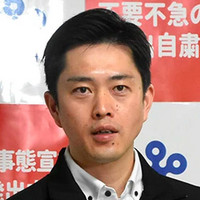 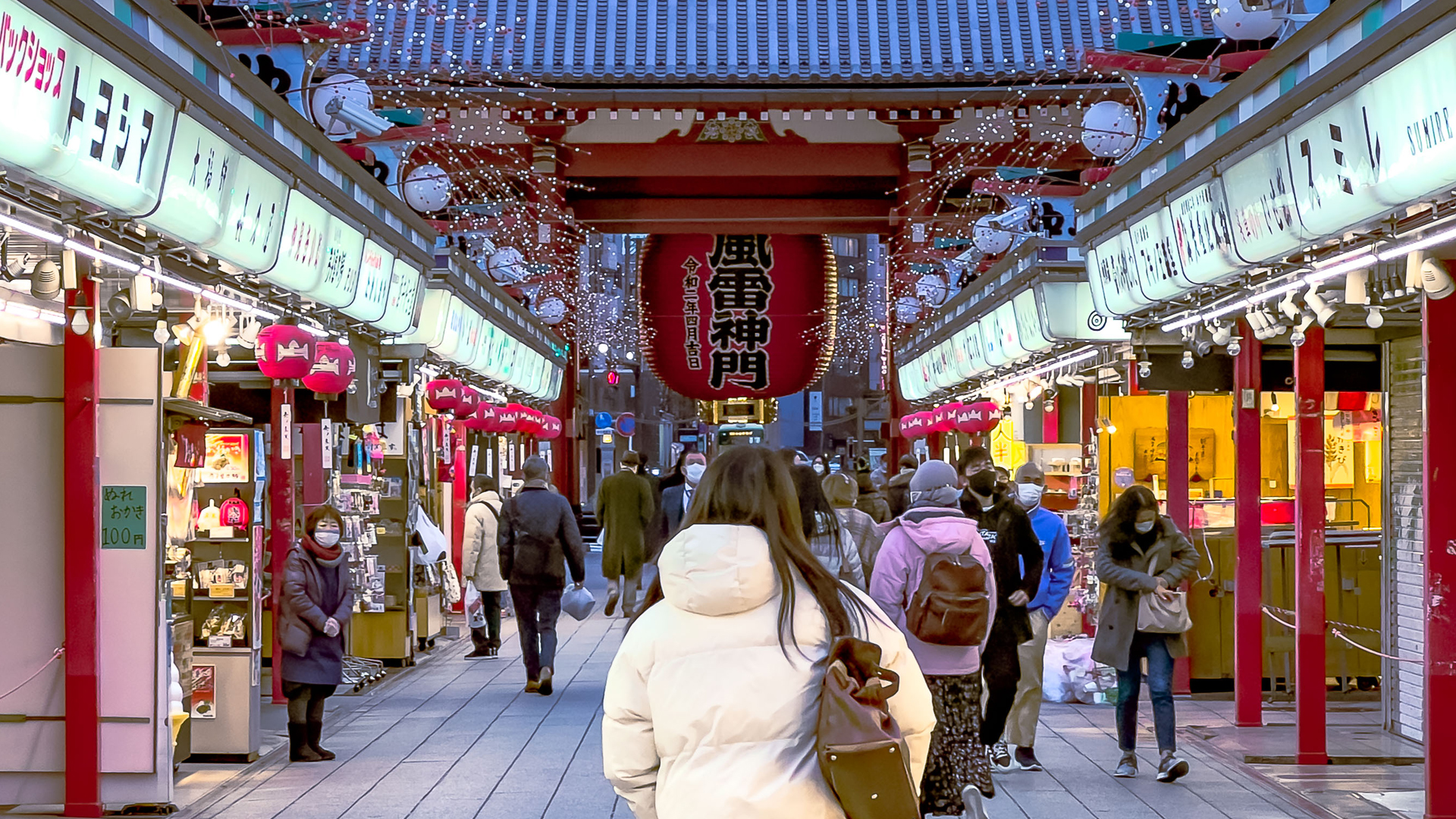 The NHK, Japan’s national broadcaster, is reporting that the Japanese government will be extending the current quasi-State of Emergency for 13 prefectures until March 6 to combat the continually increasing COVID-19 spread, including Tokyo and the surrounding prefectures. Kochi prefecture will also be added to the group starting February 12.

As well as Tokyo, the prefectures of Saitama, Chiba, Kanagawa, Aichi, Gunma, Niigata, Gifu, Mie, Kumamoto, Miyazaki, Nagasaki, and Kagawa are under these quasi-State of Emergency, which includes limiting drinking in establishments not certified by the government and fund for participating businesses to limit hours.

21 other prefectures, including Osaka, Kyoto, and Hokkaido, are under the same measures until February 20, though are likely to be extended as cases continue to rise through the country and health systems in each prefecture are under strain.

Tokyo previously stated that the prefecture will go up to a full State of Emergency once hospital bed rates go past 50%, but have changed the threshold as the figure was met last week to instead focus on severe patients. The new threshold is 30% to 40% of patients on oxygen, and rolling cases reach 24,000 on average per day for the week. The current rolling average for Tokyo as of February 8 is 18,575, with 18,287 new cases recorded on February 9 with 11 deaths. There are currently 9.4% of beds being occupied by severe patients.

The Stop COVID-19 website for Tokyo noted that most patients in the ICU are those with mild COVID-19 symptoms but have pre-existing conditions that have been amplified due to the presence of COVID-19 in their system.

Osaka Governor Hirofumi Yoshimura announced a state of medical emergency for his prefecture on February 8 as bed occupancy rates for COVID-19 reached past 100%, which is causing the medical system to collapse.