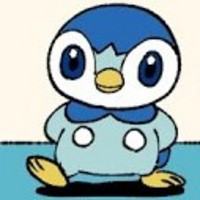 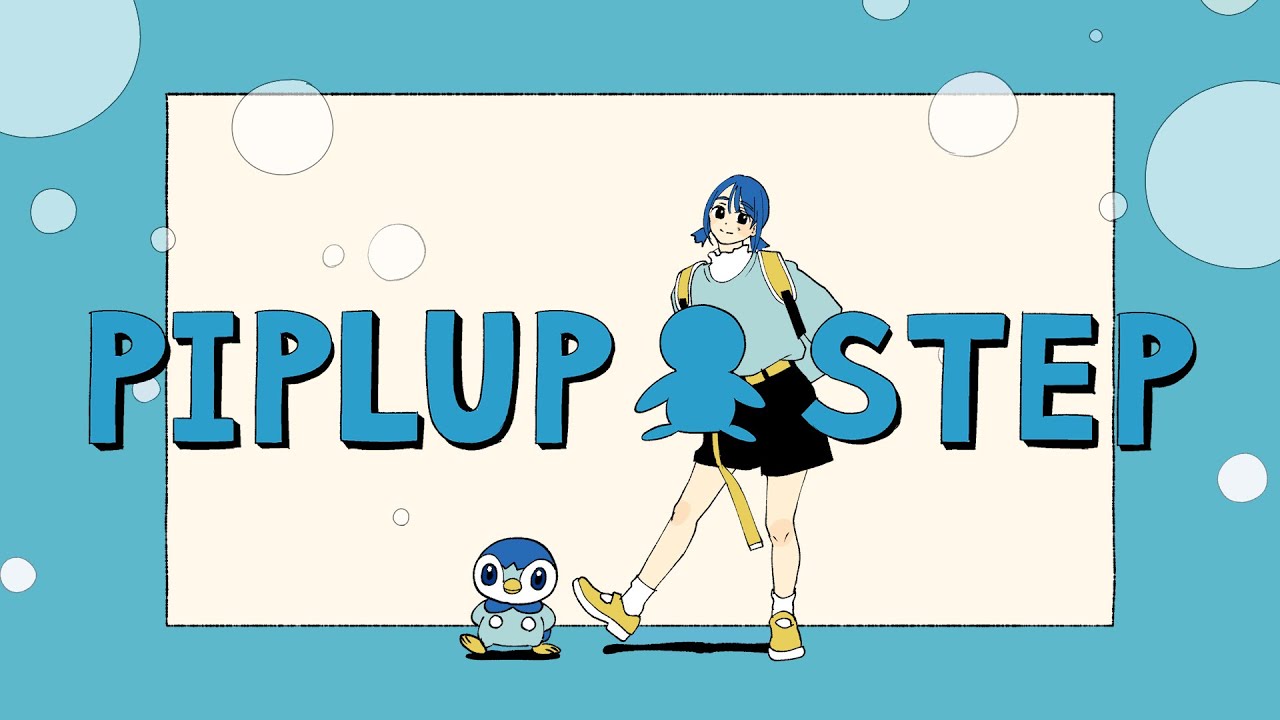 In keeping with the ongoing celebration campaign for the adorable Water-type Pokémon starter Piplup (known as Pochama in Japanese), the official Japanese Pokémon YouTube channel has released a new music video featuring animation from popular Japanese net animator coalowl. The music for the video, titled Piplup Step was written by Serph featuring Zun and is based off of the original song produced by composer and producer Junji Kubo for the franchise. The animated video is embedded below: