More details to come about collaboration between two franchises owned by Cygames, Inc. 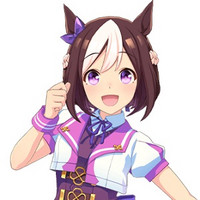 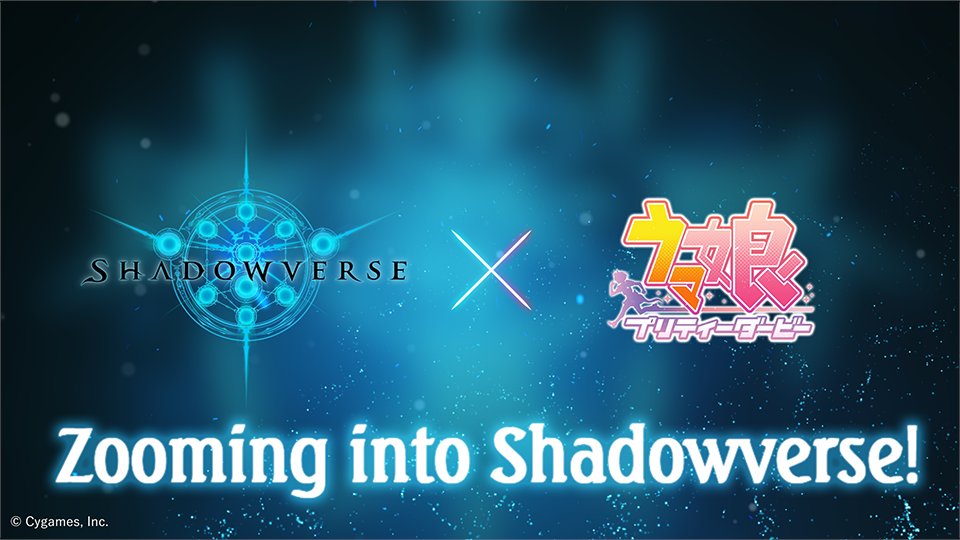 Digital collectible card game Shadowverse and mixed media franchise Umamusume: Pretty Derby (both owned by Cygames, Inc.) are collaborating with a special in-game event that will see some of everyone's favorite horse-girls make an appearance in the realms of fantasy of Shadowverse.

The exact details of the collaboration have not yet been revealed, although according to the teaser video above, we can expect appearances from Special Week (CV: Asumi Waki), Silence Suzuka (CV: Marika Kouno), and Tokai Teio (CV: Machico). More information will be revealed at a later date via Shadowverse's official home page and social media platforms such as Twitter and the Shadowverse Youtube channel.