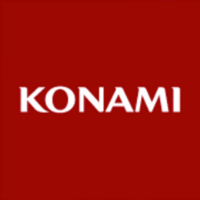 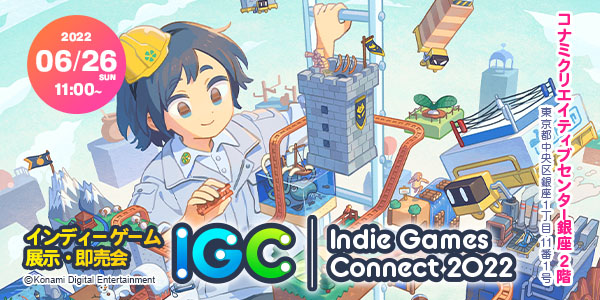 Konami has an independent video games exhibition on the way to Japan this June. Indie Games Connect 2022 is set to take over the Konami Creative Center Ginza in Tokyo on June 26 from 11:00am to 5:00pm local time, offering up a space for creators to connect with fellow devs and players.

To facilitate those connections, both exhibition and general admission tickets will be free of charge. Applications are now open for those who want to exhibit, and the lineup of exhibiting games will be announced in early May, followed by details regarding general admission.

In addition to the Indie Games Exhibition space for connecting with creators and users, the event will have a Game Development Consultation for Exhibitors—in which experienced pros will be on hand to play games and answer questions from creators—and a Game Developers Seminar featuring Sony Interactive Entertainment indies initiative head Shuhei Yoshida hosting a discussion about the future of indie games and creators.