The country is looking to raise entry caps to 10,000 people per day 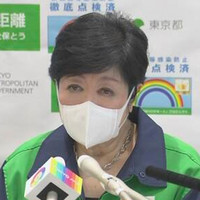 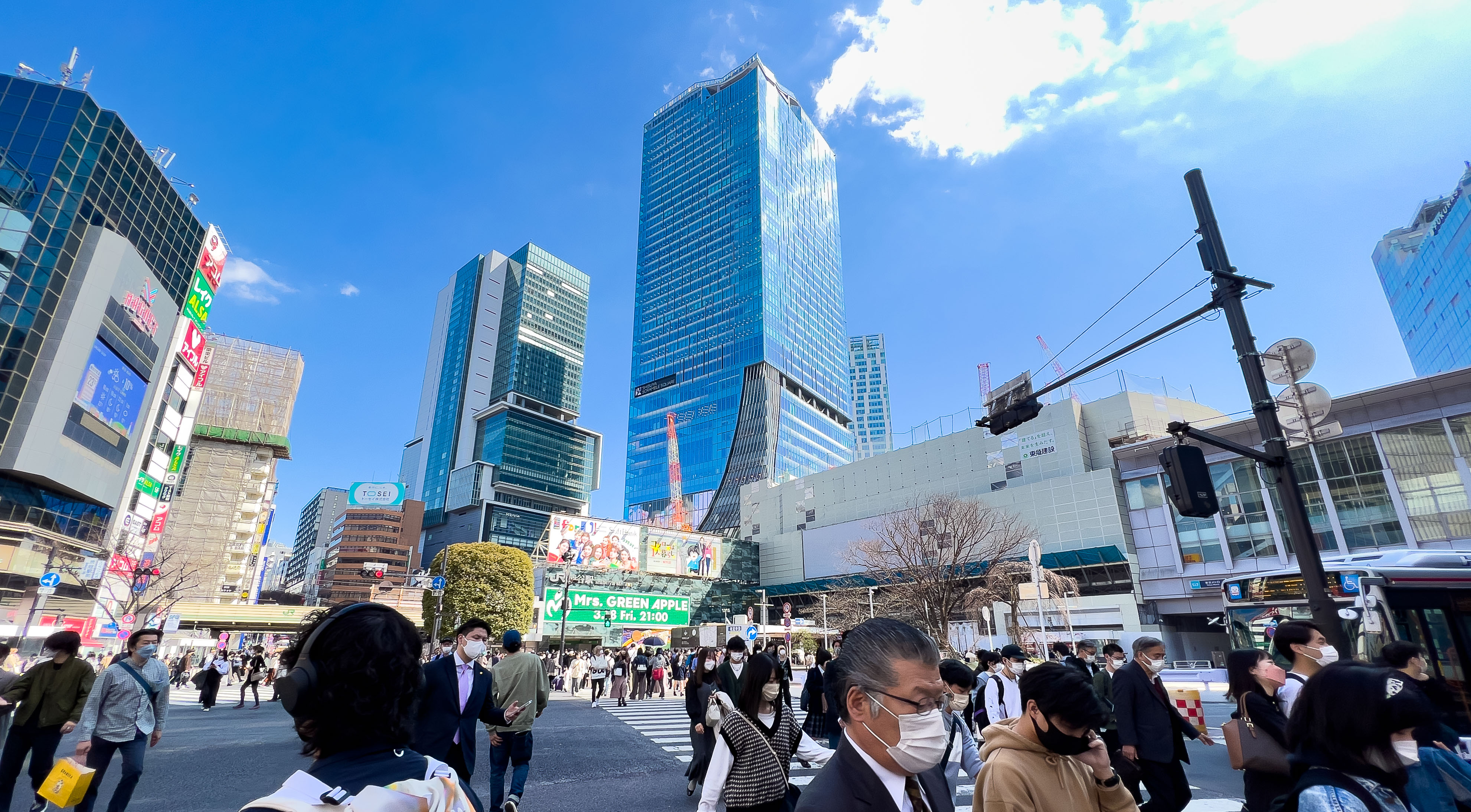 After two full months, the Japanese government will be lifting the quasi-State of Emergency restrictions as cases and hospitalizations fall today. While the current 6th COVID-19 wave in Japan is still high compared to previous waves, cases are dropping dramatically across the island nation and vaccination rates, including the third booster shot, are reaching over 80% and 33.3% respectively, giving the government confidence to let current restrictions lapse today.

This quasi-State of Emergency period started on January 21 as Omicron cases dramatically rose after New Year’s. The period was extended and expanded twice, once in February and then another time earlier this month. The main areas targeted were the metro regions surrounding Tokyo and Osaka, as well as hot spots around US Bases in Okinawa and southern Japan, and Hokkaido. While the restrictions weren’t as severe as the previous State of Emergencies (hence the “quasi” part of the name), the restrictions limited event space and alcohol consumption at food and drink establishments.

Though the quasi-State of Emergency is being lifted, this does not mean the end of some restrictions, especially for events to prevent the closeness of attendees. For events with a submitted infection prevention plan, they’re allowed 100% of people permitted for the venue, including attendees, staff and etc.), while events without the plan are allowed 5,000 people or 50% of the venue’s capacity, whichever is largest.

Japan is also looking to raise daily travel intake caps to 10,000 people from the current 7,000 people. At this point, any person traveling to Japan on a non-tourist visa is allowed into the country and has to quarantine based on vaccination status, a negative PCR test and what country they arrive from.

Despite the easing, Tokyo Governor Yuriko Koike has asked people not to crowd in parks for hanami (cherry blossom viewing) season this year, which recently started in the Tokyo region.