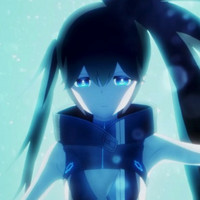 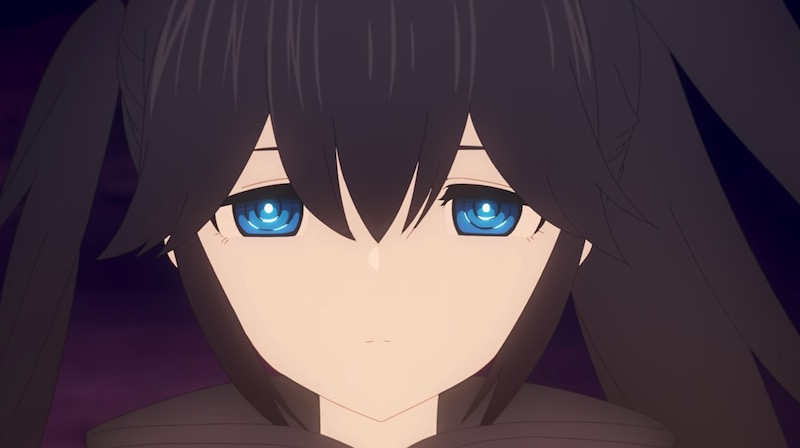 The April 3 premiere of the Black★★Rock Shooter DAWN FALL anime is right around the corner, but there's still time for more cast additions. A pre-broadcast stage event was held during this weekend's Anime Japan 2022 event, revealing four more cast additions in the process.

The latest voice cast members to get in on the next entry in the Black Rock Shooter universe are Tomokazu Sugita (Gintoki Sakata in Gintama) as Smiley, Akane Tomonaga (Kazuki Kazami in The Fruit of Grisaia) as Lunatic, Saya Horigome (Cleveland in AZUR LANE) as Norito and Asuka Itou as Miya.

Tensho, who has worked on the KINMOZA! and The Fruit of Grisaia series, is attached to direct, alongside series composition writer Makoto Fukami, known for his works for the PSYCHO-PASS series. Black★★Rock Shooter DAWN FALL will be produced at both Bibury Animation Studios and their CG arm Bibury Animation CG. The anime is scheduled to begin on Japanese TV and Disney Plus in Japan on April 3, with Disney Plus also streaming the series overseas.