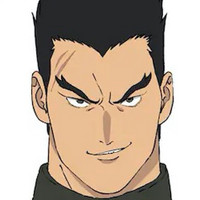 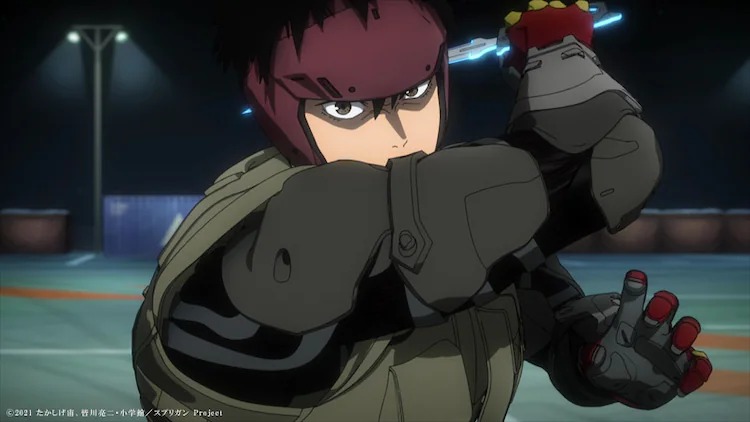 One of the many titles on display during Netflix's Anime Japan 2022 showcase was Spriggan, which is on the way to adapt the manga written by Hiroshi Takashige and illustrated by Ryoji Minagawa. In addition to a third full trailer, a new cast addition was revealed along with a June 18 premiere date.

The latest to join the cast is Yoshimasa Hosoya (Reiner Braun in Attack on Titan), who voices Iwao Akatsuki, a mercenary who thrives in harsh conditions and enjoys life or death thrills. 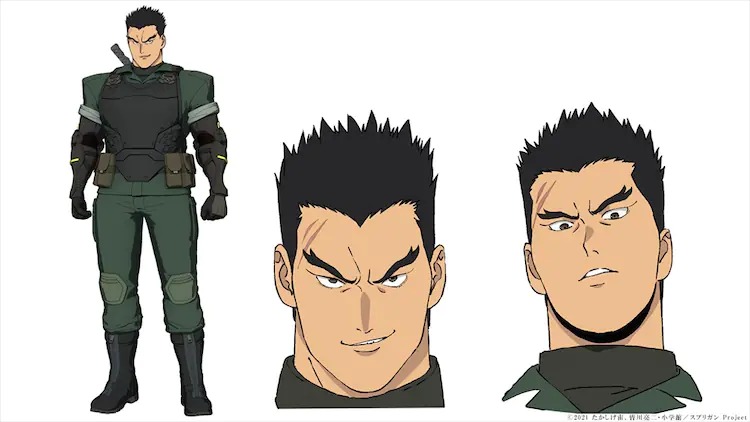 it's a fresh new teaser trailer for Spriggan!

To celebrate the anime, a three-volume reprint box of the Spriggan manga is on the way to Japan on April 18, featuring boxes illustrated by Ryoji Minagawa and four postcards with exclusive art. 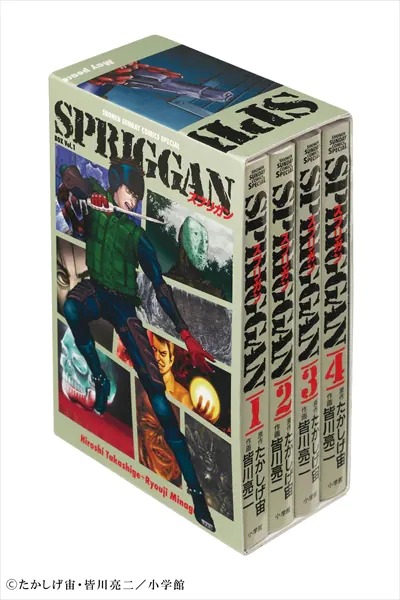