Audio dramas, original soundtracks, and more will also be featured in the Japanese release 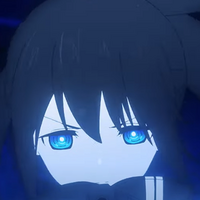 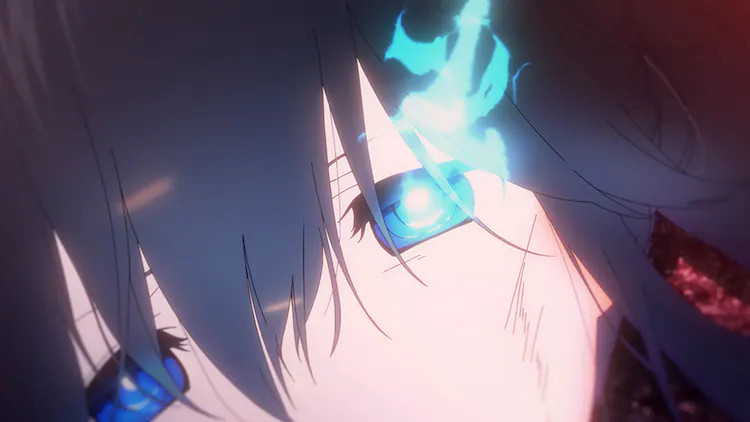 Black★★Rock Shooter DAWN FALL spins yet another tale for huke's mysterious sharpshooting heroine. But the story doesn't end with the anime, according to the latest info on its upcoming Blu-ray release.

The series will be come out in four volumes, with the release dates currently set for July 27, August 26, September 28, and October 28. Each will come with a booklet containing a new side story written by Makoto Fukami, who wrote and composed the series.

Each will also include new inner jacket art by character designer Masayuki Nonaka, a CD containing either an original soundtrack or audio drama, and audio commentary.

Black★★Rock Shooter DAWN FALL takes place in the year 2062 and follows Empress, an amnesiac who is one of the last surviving guardians of humanity. It's the latest spin on the Black Rock Shooter franchise, which already includes manga, games, an anime TV and OVA series, and (of course) the Supercell/Hatsune Miku song. It is currently airing in Japan, and will stream on Disney+ at a date to be announced.