Season 3 of the Kaguya-sama series beings April 8 at 9:30am PT 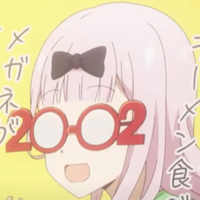 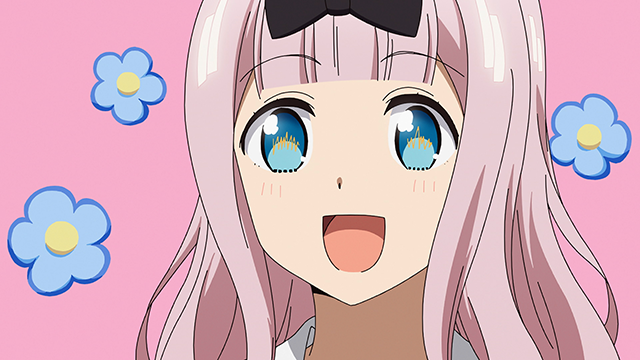 Image via Aniplex of America 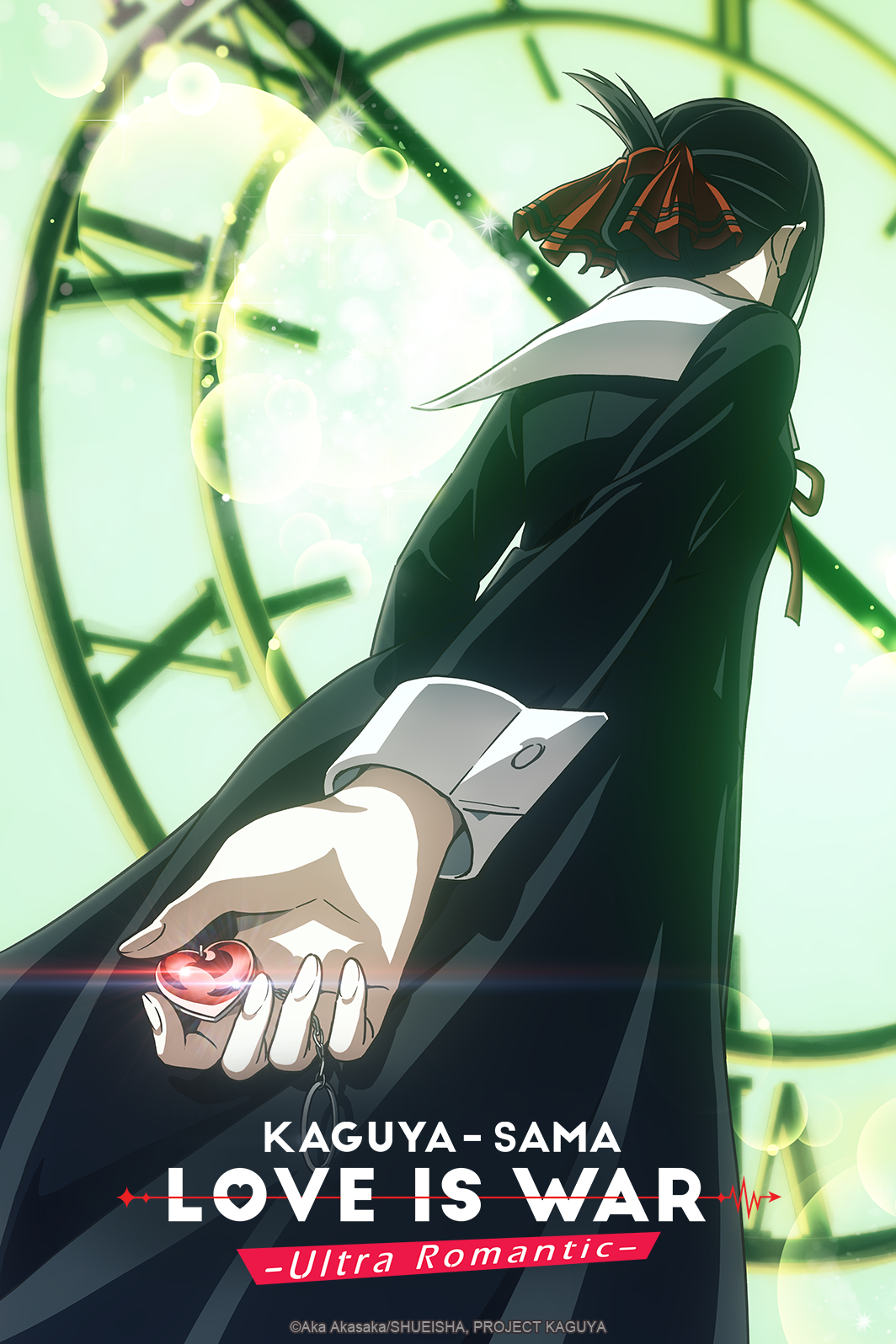 Kaguya-sama: Love Is War -Ultra Romantic is the third season of the rom-com TV anime series, with the first two seasons also streaming here. The series is described as such: