The Shonen Jump+ series adaptation airs on Crunchyroll April 9 at 8:30am PT 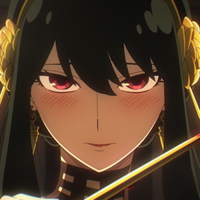 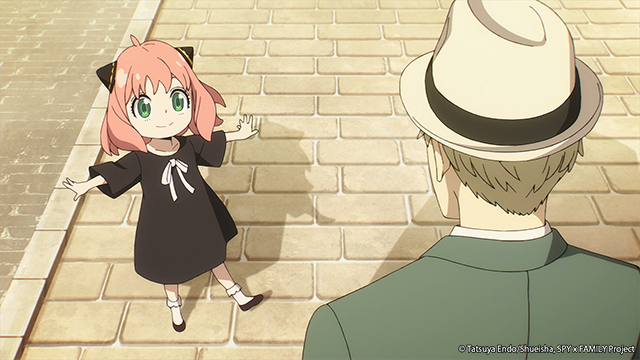 The Forger family mission is about to start as SPY x FAMILY starts airing on Crunchyroll this Saturday! Here’s all the intel you need to know for the upcoming series premiere! 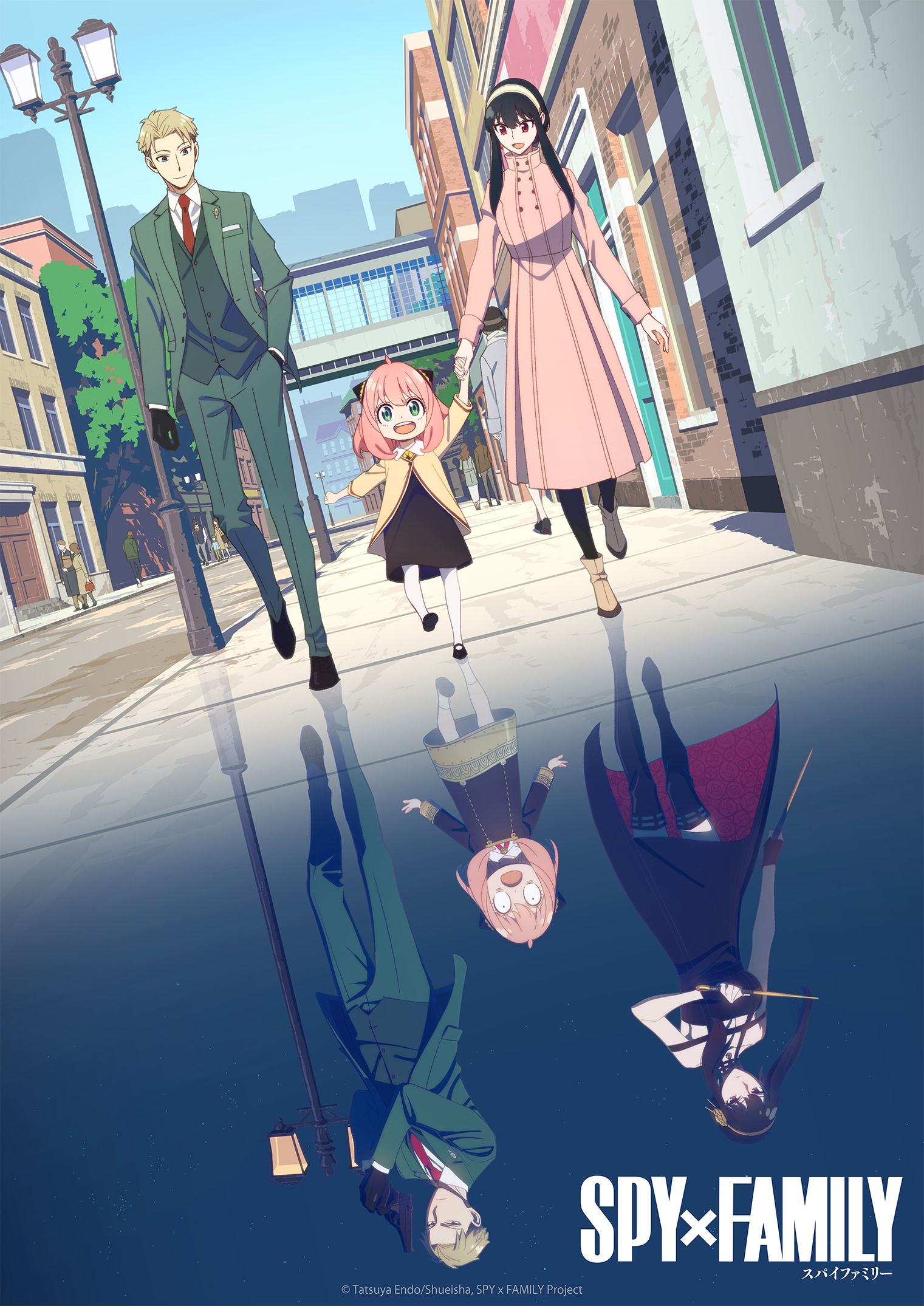 Takuya Eguchi (Shuji Hanma in Tokyo Revengers, Soei in That Time I Got Reincarnated as a Slime) will play Loid Forger,  with Atsumi Tanezaki (Dai in Dragon Quest: The Adventure of Dai, Vivy in Vivy: Fluorite Eye's Song) voicing Anya Forger and Saori Hayami (Rachel in Tower of God, Yamato in One Piece) voicing Yor Forger.

Tatsuya Endo's manga is serialized bi-weekly on Shonen Jump+ in Japan, with Viz Media releasing the series in English on the Shonen Jump and Manga Plus app as it comes out in Japan, as well as in physical volumes. Crunchyroll describes the series as such: