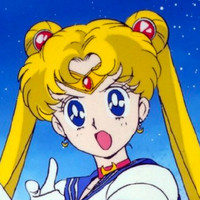 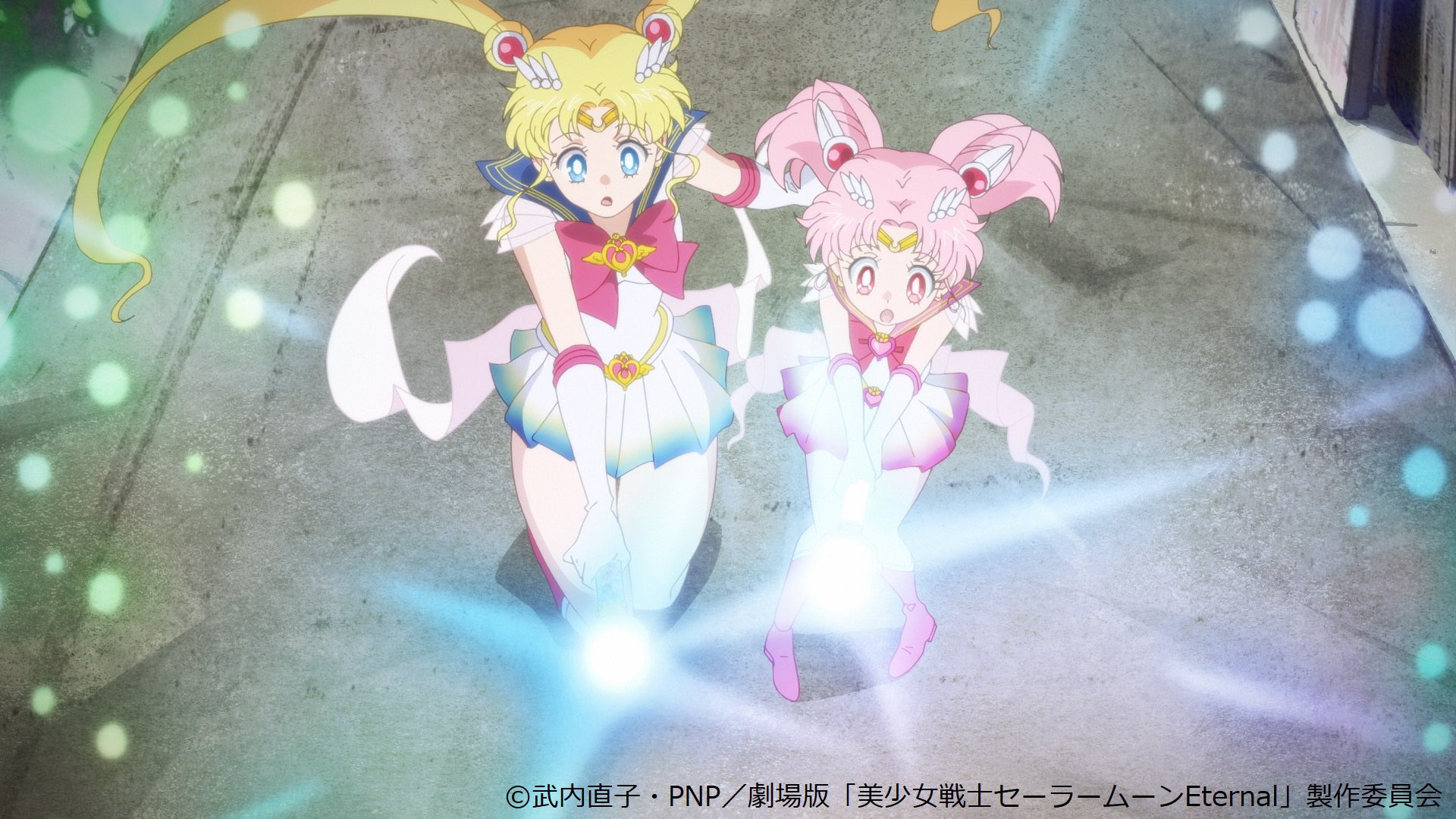 This year marks the 30th anniversary of the Sailor Moon anime and manga franchise, with the anime having begun on Japanese TV on March 7, 1992, and to celebrate, the series will be holding a 30th-anniversary retrospective special on April 28 on YouTube with Sailor Moon herself Kotono Mitsuishi in attendance along with Sailor Venus' voice actor from Sailor Moon Crystal Shizuka Ito. 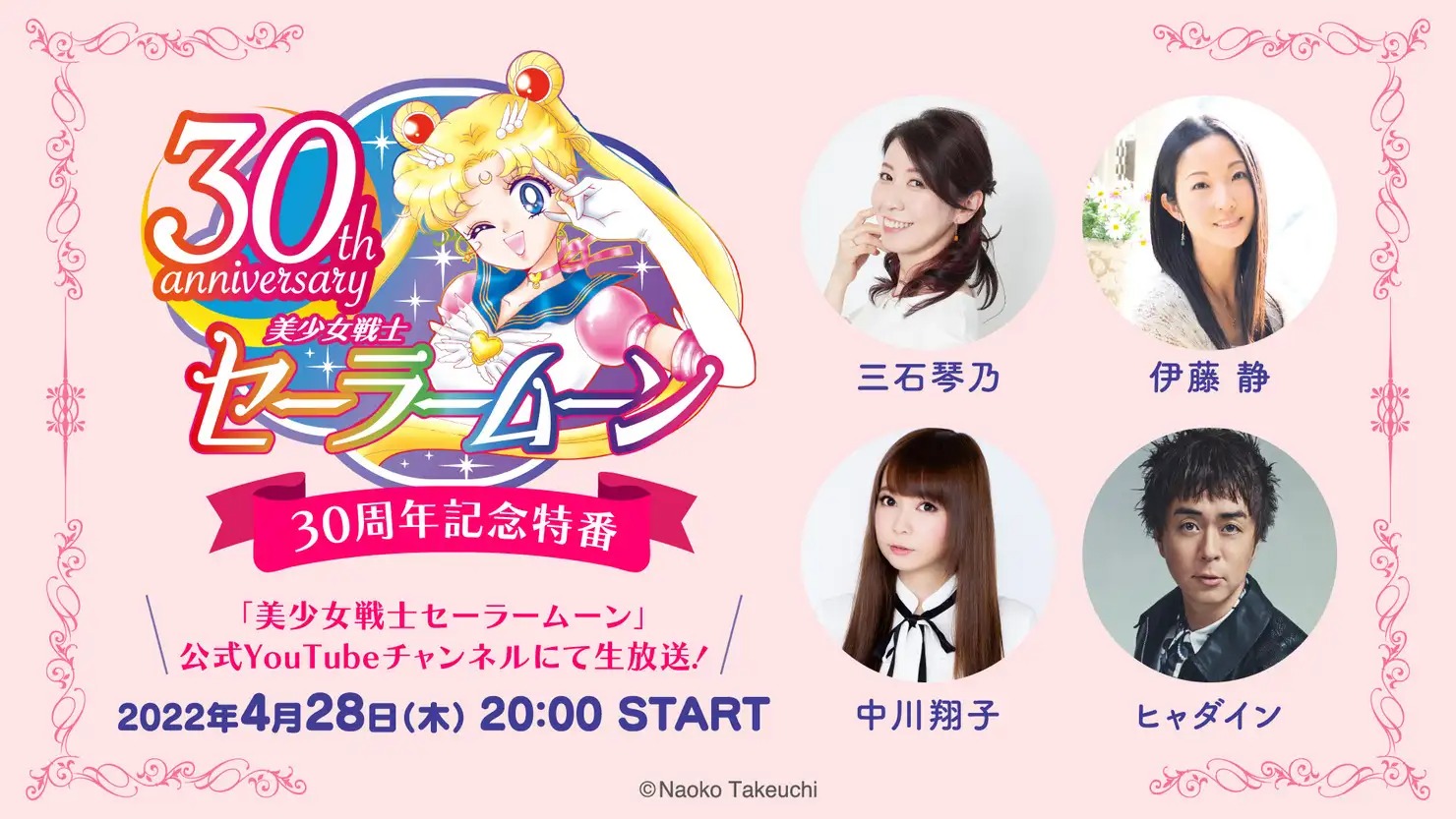 Also appearing on the program will be Japanese talent, cat-lover, and Pokémon fanatic Shoko Nakagawa alongside music creator Hyadain, who is best known for composing a bunch of anime theme songs, including the unforgettable Nichijou - My Ordinary Life opening.

The special will look back at the last 30 years of the franchise, encompassing Naoko Takeuchi's manga, the TV anime series' and films, the stage play and many more aspects.