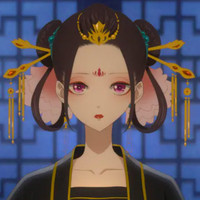 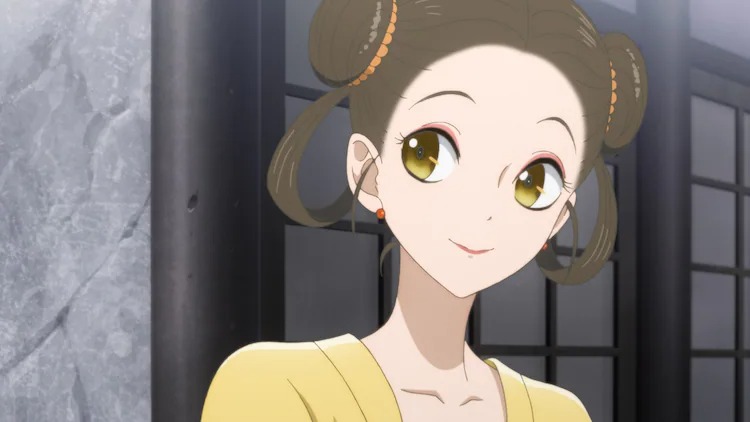 The first teaser trailer for the TV anime adaptation of Kouko Shirakawa's Kokyu no Karasu (Karasu in the Inner Palace) novel was released tonight, giving viewers their first taste of the voices of the characters that we'll come to know when the TV anime premieres in October 2022.

Gintama director Chizuru Miyawaki directs Kokyu no Karasu over at BN Pictures, with Satomi Oshima (Fortune Favors Lady Nikuko) writing the series composition and Shinji Takeuchi (FAIRY TAIL) designing the characters for animation. The "Chinese Fantasy Tale" novel series follows Ryu Jusetsu, a concubine to the ruling emperor but is never called up by him to perform her imperial duties, until one night the current emperor Koushun appears at the harem chambers with haunted jade earing. Their encounter is set to unravel history as we know it.

Kokyu no Karasu is scheduled to begin airing in October 2022.