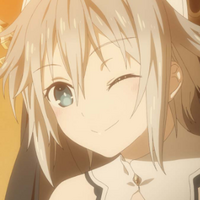 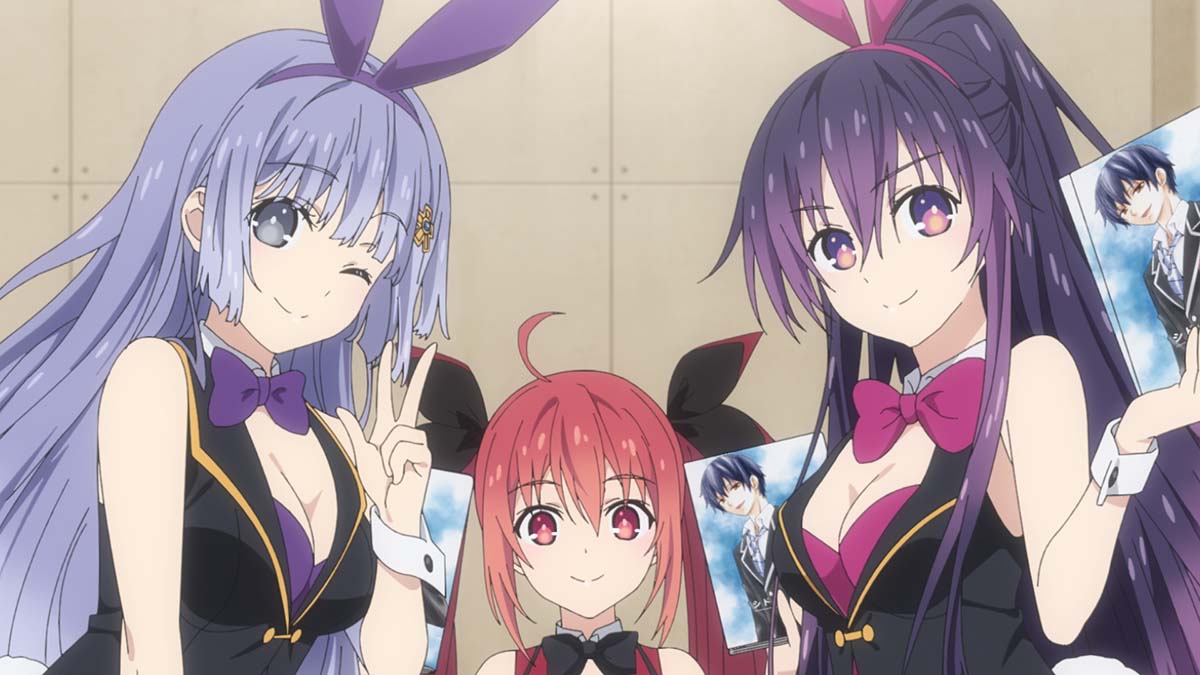 Date A Live's English dub is going strong after nearly a decade in the making, and we're excited to say that the hot streak is going to continue on Crunchyroll with Date A Live IV, starting from April 22 at 2 p.m. PT!

And then the many returning favorites: 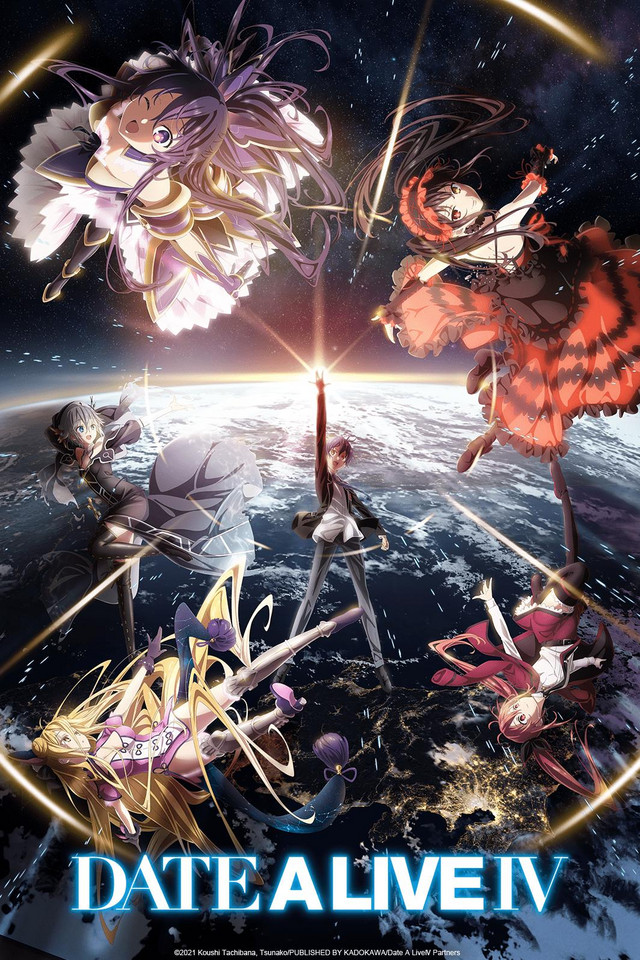 Based on the light novels by Koshi Tachibana, the fourth season of Date A Live is directed by Jun Nakagawa (High School Fleet movie) at studio GEEKTOYS, with series composition by Fumihiko Shimo (Clannad) and character designs by Naoto Nakamura (High School Fleet).

If you're a fan of battle harem anime, don't miss Episode 1 of Date A Live IV's English dub when it drops on April 22 at 2 p.m. PT , right here on Crunchyroll!

Tags
date a live, date a live iv, geektoys, english dub, spring 2022
« Previous Post
Here’s the Exact Time A Couple of Cuckoos Begins!
Next Post »
Deadcraft Launches for PC and Consoles on May 19
Other Top News
5 Comments
Sort by: