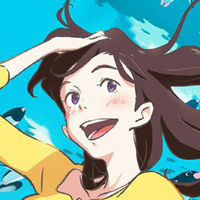 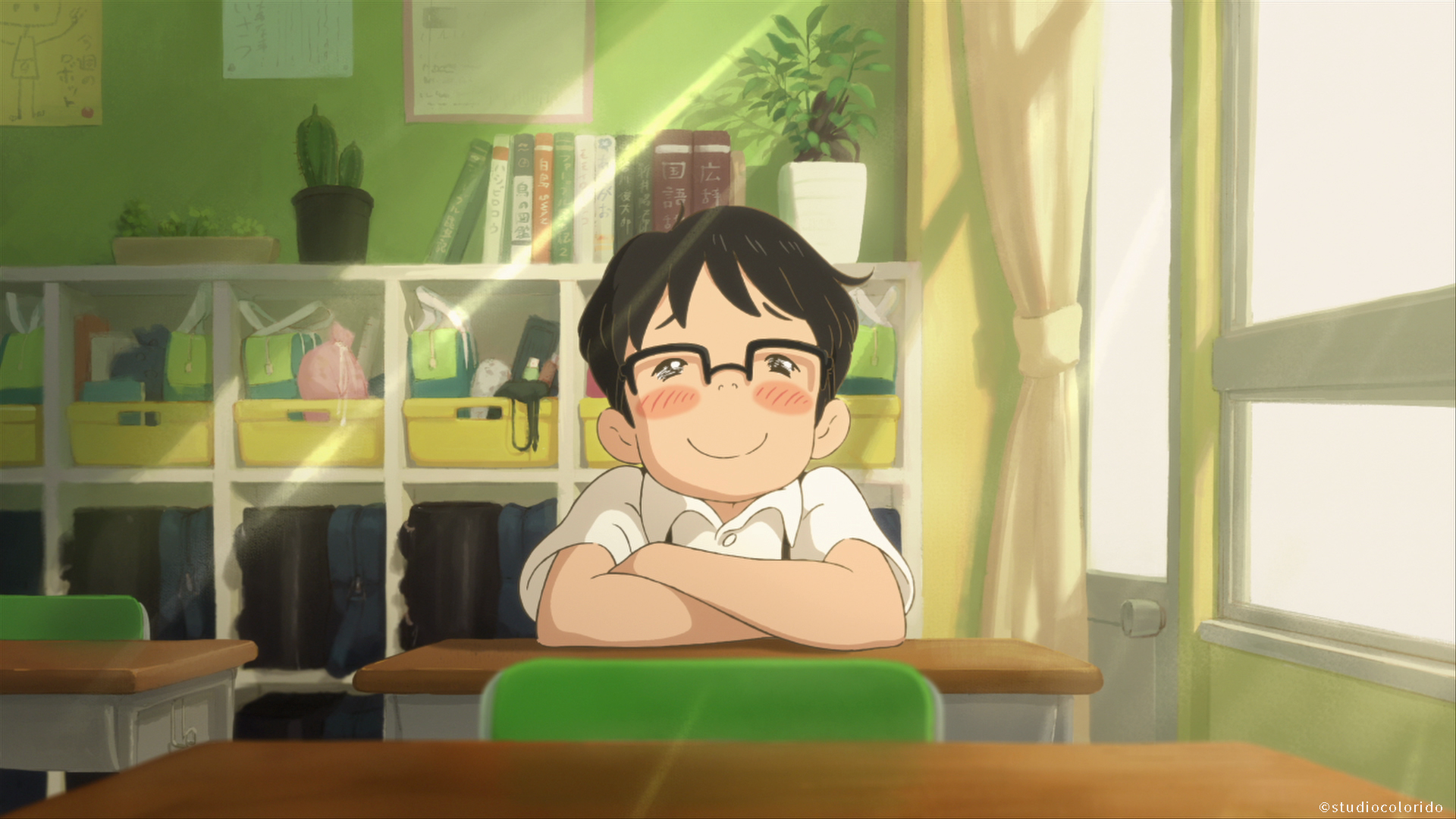 After its founding on August 22, 2011, Studio Colorido quickly made a name for itself with its dynamic animation style that became prevalent across their incredible shorts, films and series. Now, to celebrate its decade-long history, the esteemed studio is putting on an online film festival that will stream a number of its works for a limited time for free on the official Twin Engine YouTube channel, starting in May.

A 10th-anniversary visual and trailer were also released, which highlight Studio Colorido's current body of work: 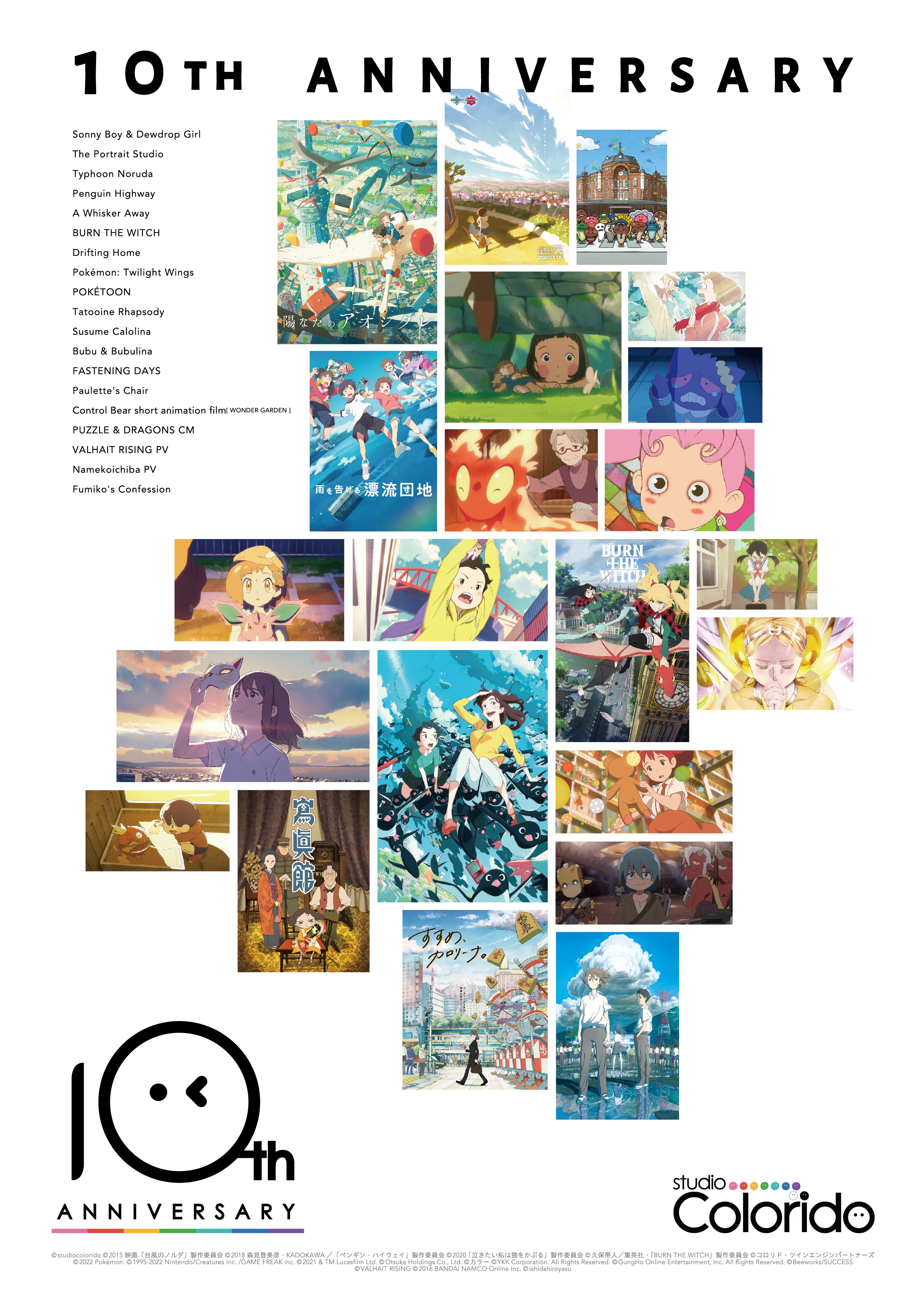 The studio most recently took part in the Star Wars: Vision anthology with their short titled "Tatooine Rhapsody," and are set to release their next film on Netflix sometime this year.