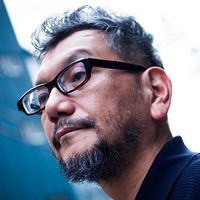 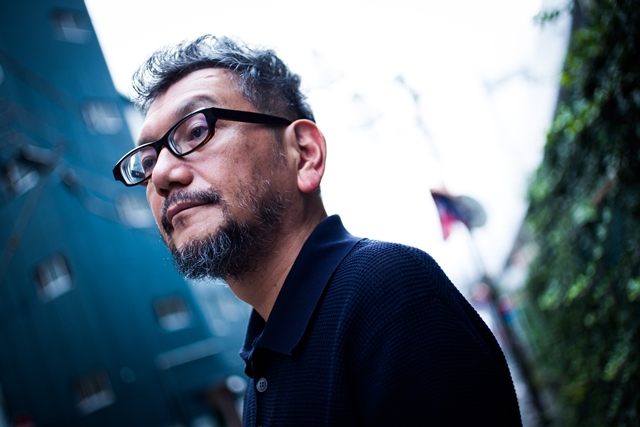 The Japanese government announced 688 recipients and 20 organizations of the Medal of Honor for the spring of 2022 on April 28.

21 recipients of the Medal with Purple Ribbon, awarded to those who have made outstanding achievements in the fields of academics, sports, culture and the arts, included Hideaki Anno, a film director/producer who worked on the Evangelion series and other works. In the past, Isao Takahata (Grave of the Fireflies), Katsuhiro Otomo (AKIRA), Rumiko Takahashi (Ranma 1/2, Inuyasha), and Masaaki Yuasa (Keep Your Hands Off Eizouken!) received the same award.

Anno's production company khara has posted his comment as below:

Until I was contacted by the Agency for Cultural Affairs, the distinction between the Order of Merit and the Medal of Honor was unclear. I am a hopeless otaku that the first thing that comes to mind when I think of the Medal of Honor is the "Robotan's Song" and "Robotan's March" in 1966, and I was puzzled as to whether I should accept such an honor, but I thought my parents and grandmother, who already passed away, would be pleased, so I gratefully accepted it.

I would like to thank my wife and friends, the film crew and cast, and all the fans who support animation and special effects for this honor. Thank you very much.