The first trailer and visual for "the final battle" were unveiled 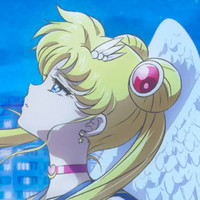 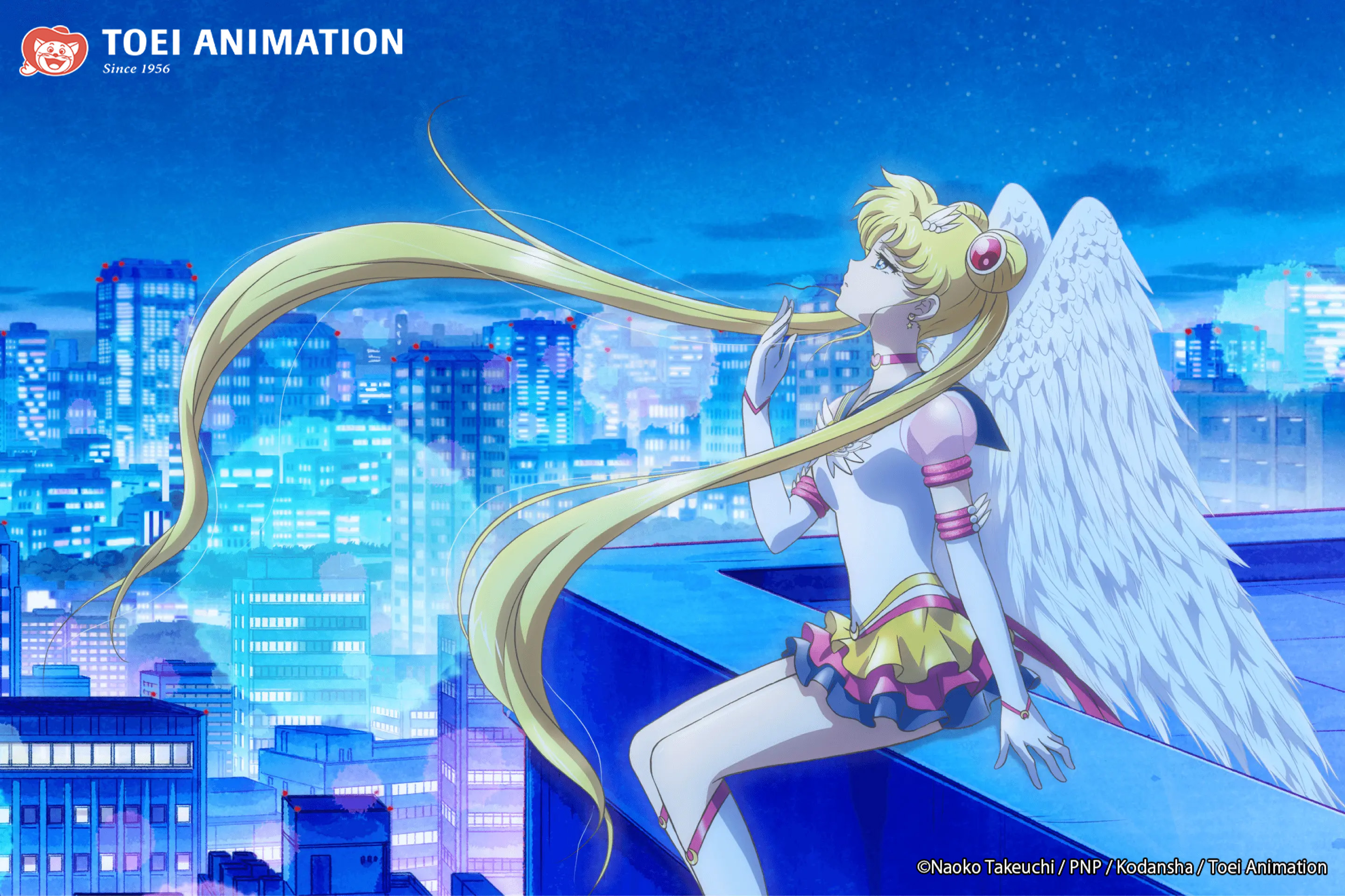 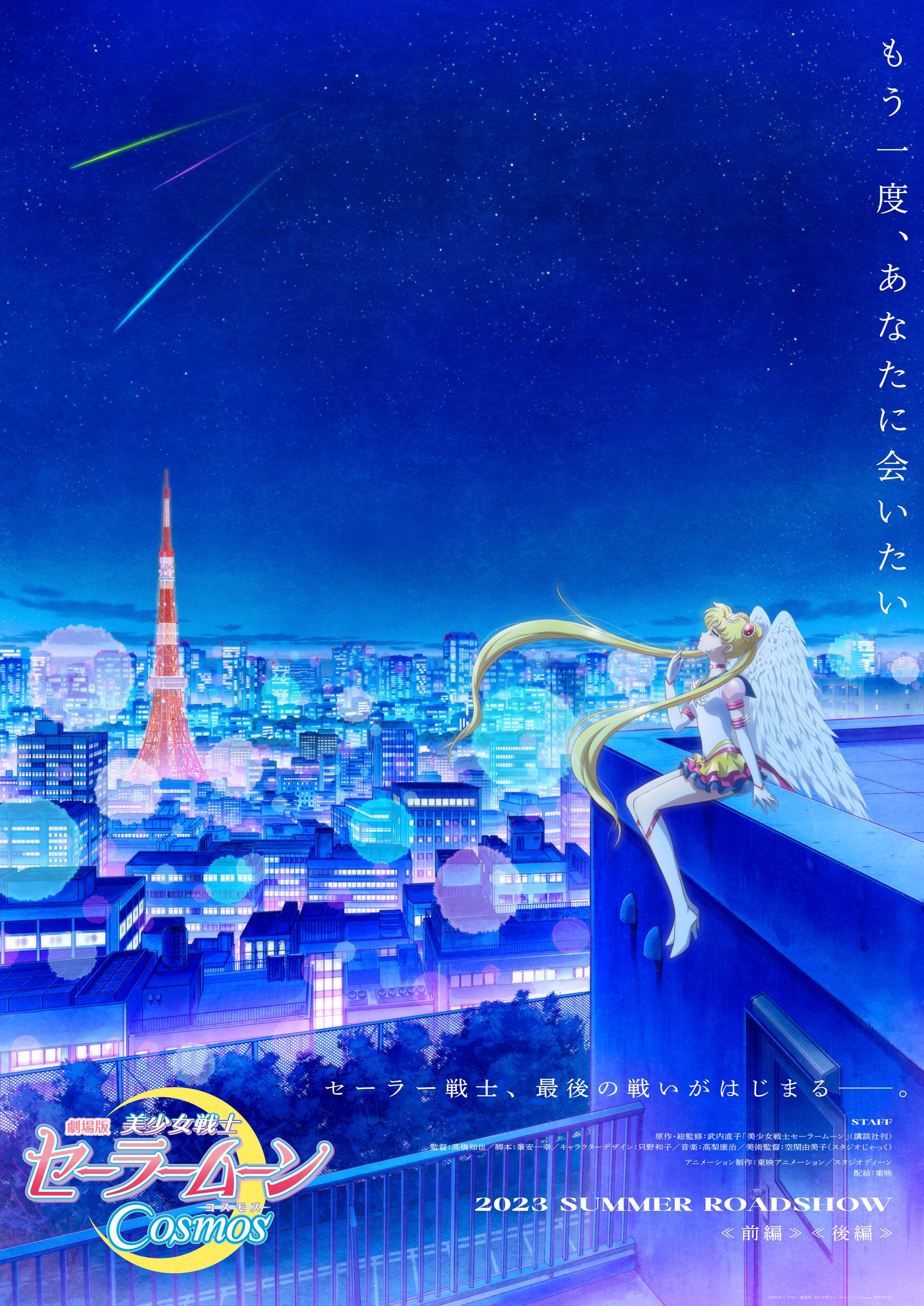 Tomoya Takahashi (Gatchaman Crowds assistant director) will be directing both parts of Sailor Moon Cosmos at both Toei Animation and Studio Deen. Kazuyuki Fudeyasu (That Time I Got Reincarnated as a Slime) is writing the screenplay, while Kazuko Tadano (Sailor Moon seasons 1 and 2) returns once more for the character designs. Yasuharu Takanashi (Sailor Moon Crystal) is producing the music again for the films, with Yumiko Kuga from Studio Jack (Deaimon: Recipe for Happiness) as the art director on the films.

Based on Naoko Takeuchi’s legendary manga series, Sailor Moon Crystal retells the story of Sailor Moon as she searches for her fellow Sailor Guardians and the Legendary Silver Crystal to stop the dark forces of Queen Beryl.