Japan Box Office: Detective Conan: The Bride of Halloween Stays at No.1 for 3 Consecutive Weeks 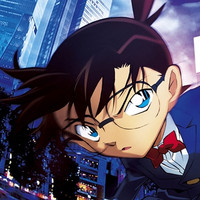 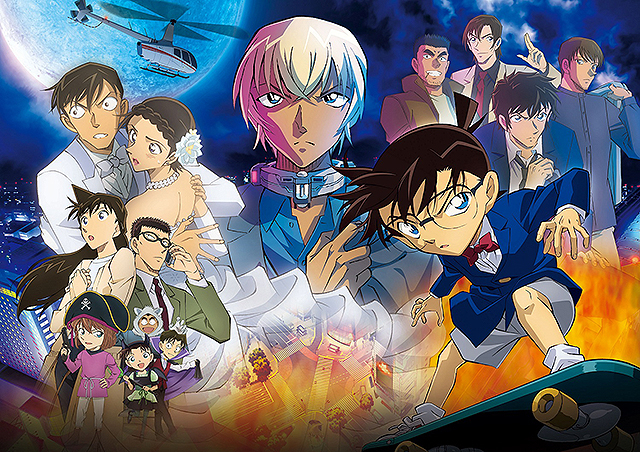 This 25th film has the potential to renew the history of the Detective Conan anime franchise. Detective Conan: The Bride of Halloween earned a still-strong 735 million yen (5.65 million USD) on 580,000 admissions in its third weekend of April 30 - May 1, staying on the No.1 spot for three consecutive weekends since its release.

The Susumu Mitsunaka (Haikyu!!)-directed film's cumulative box office gross has reached 5.231 billion yen (40.25 million USD) on 3,732,000 admissions, to become the sixth top-grossing film in the franchise by surpassing Sunflowers of Inferno (4.48 billion yen / 2015). The pace at which this film has surpassed the five billion yen mark is the fastest in the franchise, and if the momentum continues, the possibility of it becoming the most successful film will increase more.

The live-action film adaptation of CLAMP's dark fantasy manga xxxHOLiC was released in 335 theaters across Japan on April 29, 2022, then made a disappointing fifth place debut with an estimated 100 million yen (769,460 USD). Its final box-office gross is likely to be around 500 million yen (3.84 million USD).

The first part of RE:cycle of the PENGUINDRUM, the two-part compilation film of Kunihiko Ikuhara's 2011 TV anime film Mawaru Penguindrum, was released in 42 theaters on April 29, and failed to rank in the top 10 in its opening weekend. The second part is already set to open on July 22.