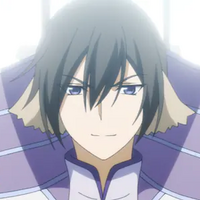 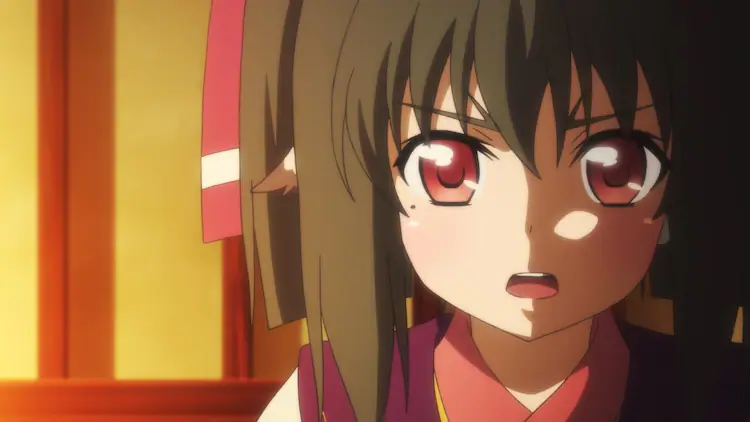 More than a decade and half after the first Utawarerumono anime series graced the small screen, Mask of Truth is gearing up to deliver a stunning 28-episode finale to the franchise this summer, today revealing even more cast members that'll be taking part in the upcoming war.

The newly announced cast and their characters are as follows:

Ryotaro Okiayu (Kongming in Ya Boy Kongming!) as Raikou 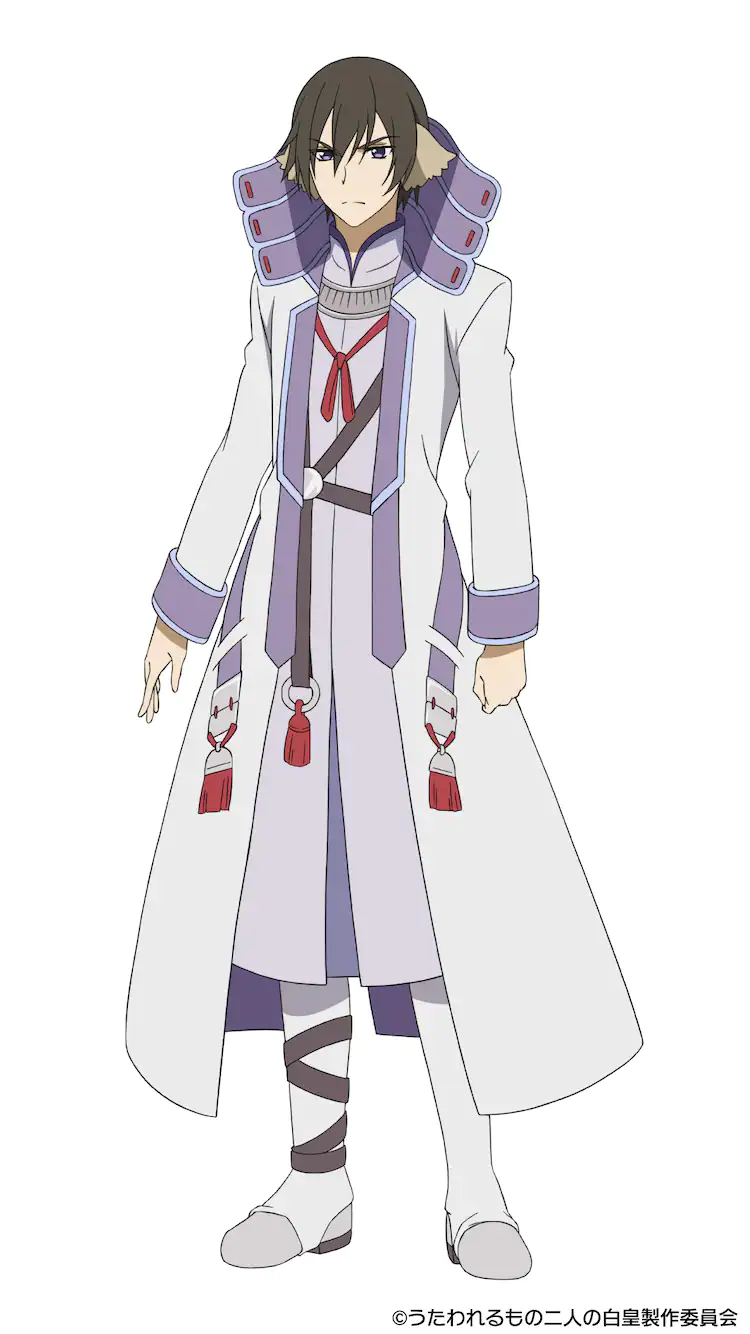 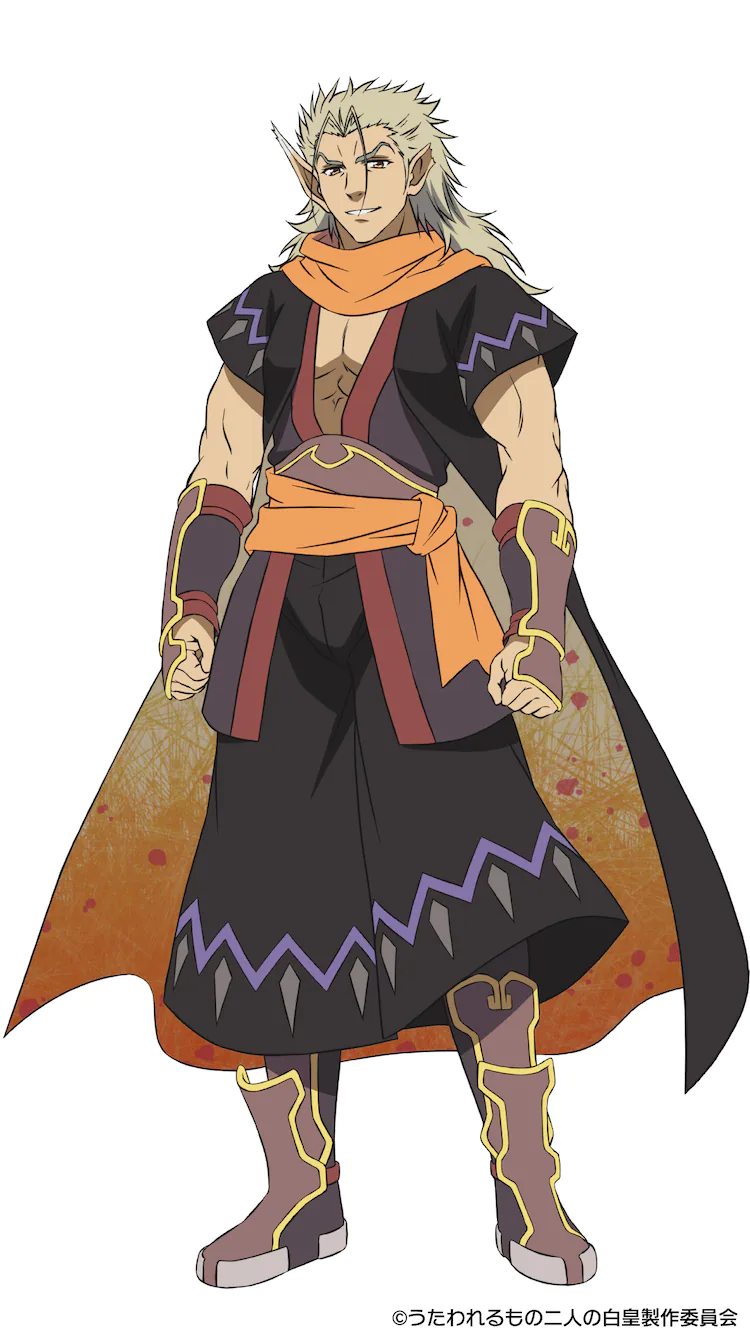 Yukitoshi Kikuchi (Haruki in HAIKYU!! LAND VS. AIR) as Wosis 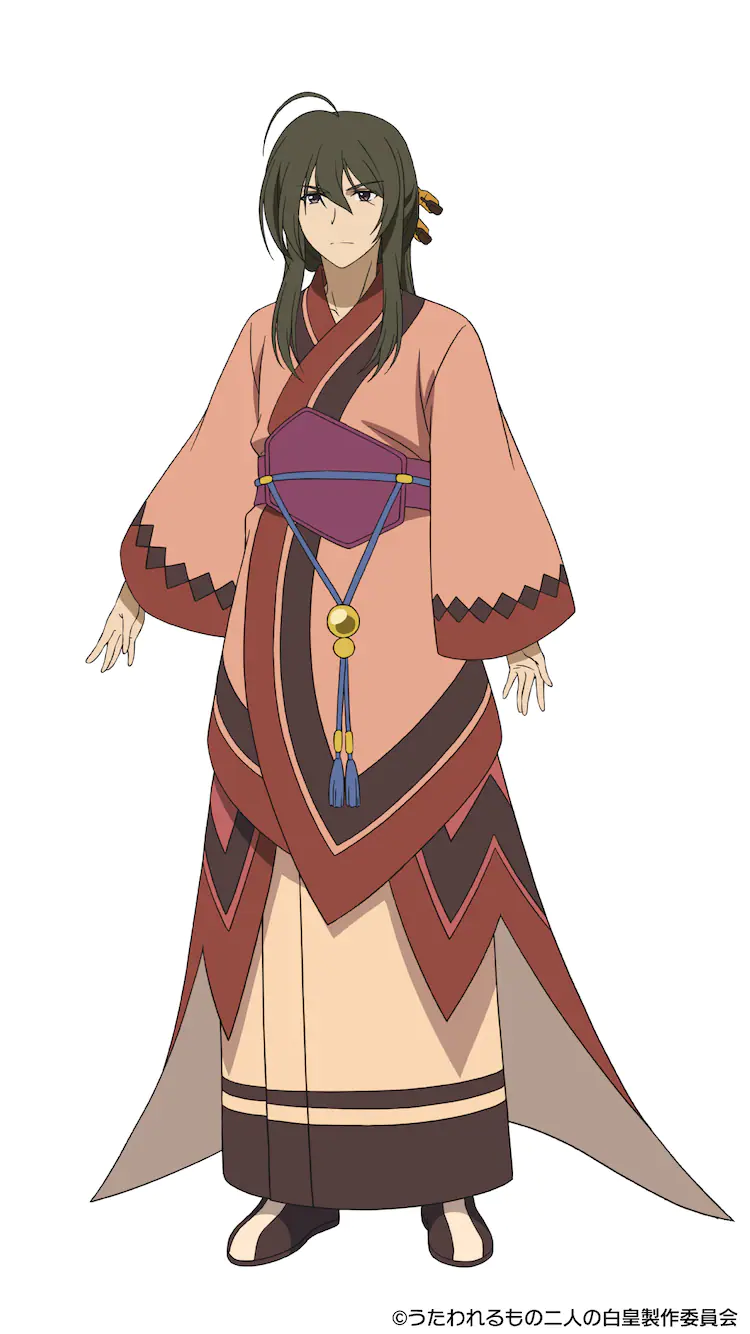 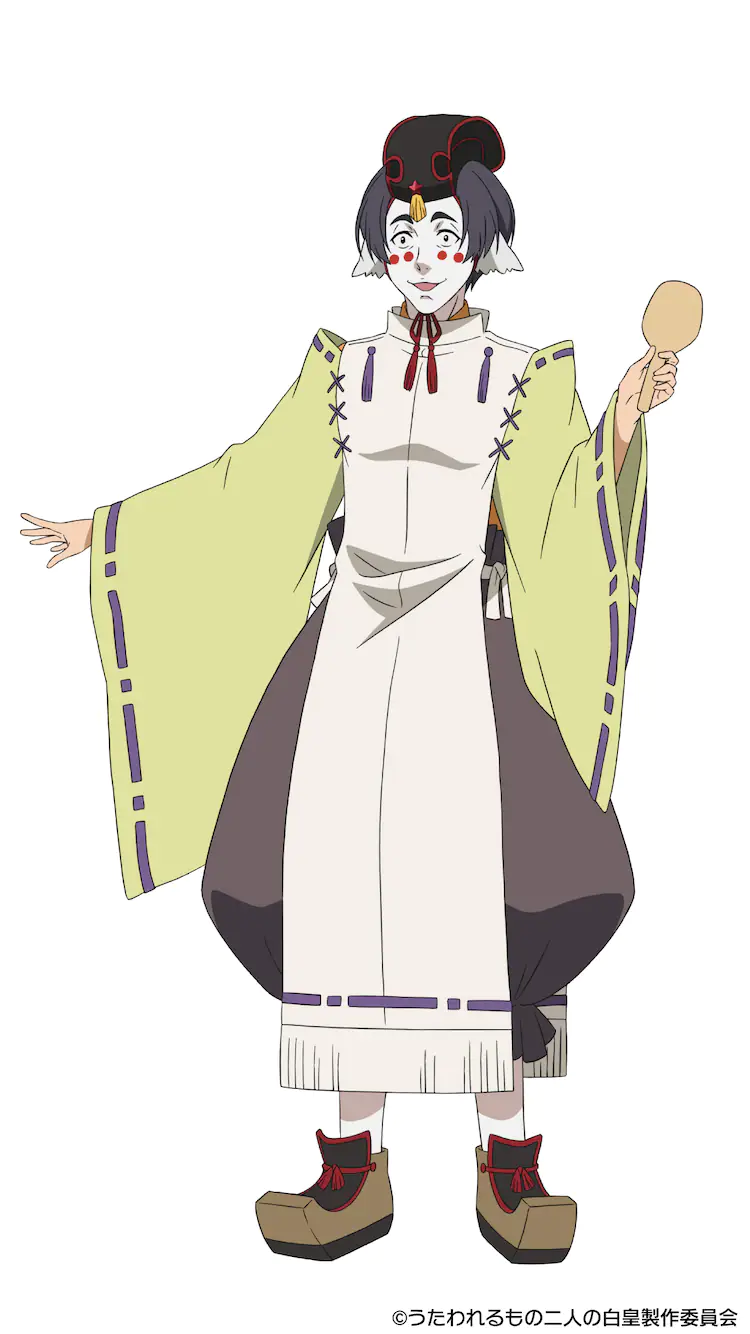 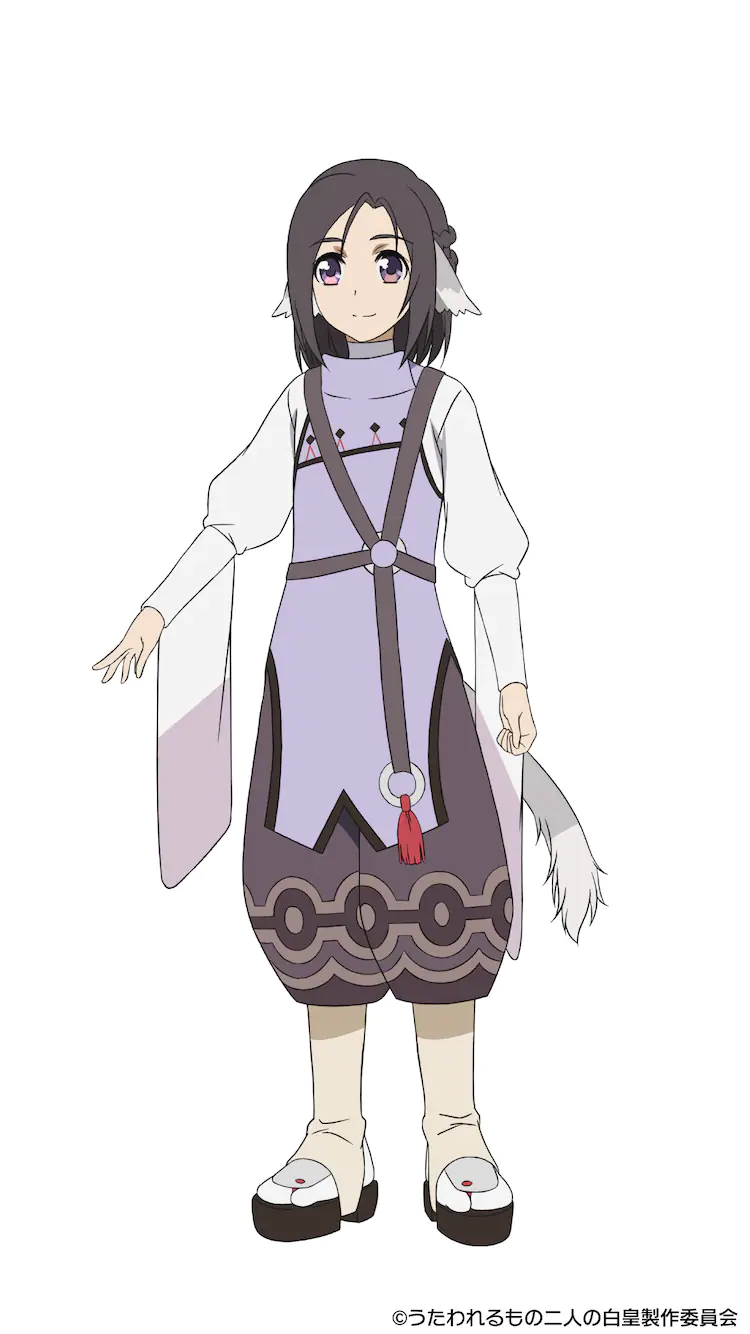 Based on the visual novels by Aquaplus, Utawarerumono Mask of Truth is being directed by Kenichi Kawamura (Steins;Gate 0) at studio White Fox, with series composition by Itsuki Yokoyama and character designs by Masahiko Nakada (Infinite Dendrogram).

If you're a fan of mystical fantasy anime, don't miss Utawarerumono Mask of Truth when it drops on Crunchyroll this July!