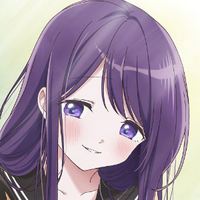 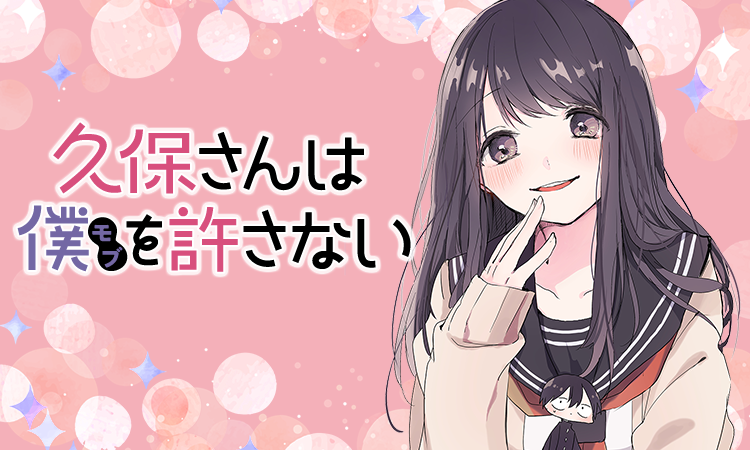 The teasing subgenre of romantic comedies is about to get another entry with the TV anime adaptation of Nene Yukimori's Kubo Won't Let Me Be Invisible manga, which unveiled a teaser visual along with main cast and staff details. 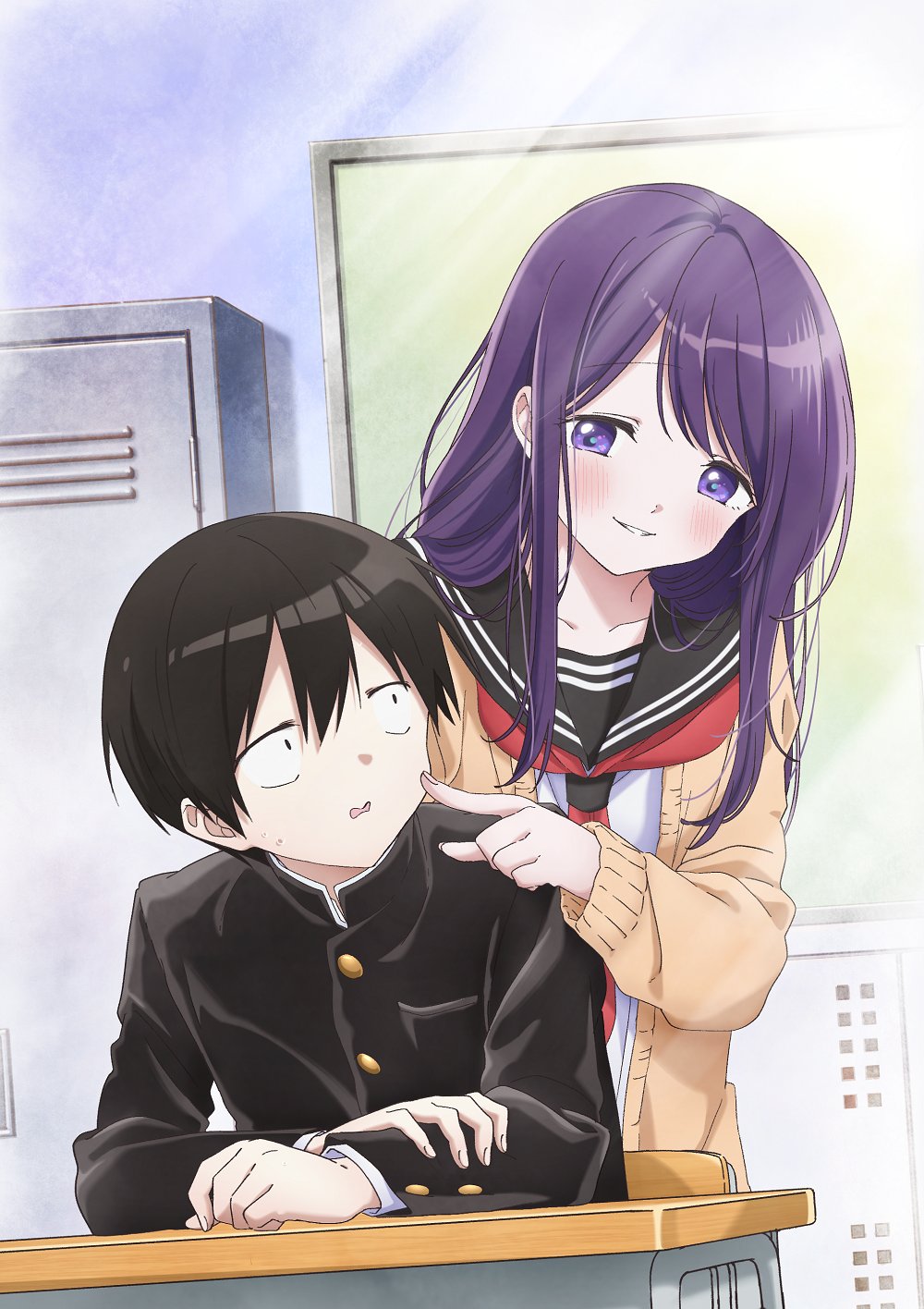 The legendary Kana Hanazawa (Ichika in The Quintessential Quintuplets) will play heroine Nagisa Kubo, while Kengo Kawanishi (Gen in Dr. STONE) will be the subject of her teases as Junta Shiraishi.

On the production side, Kubo Won't Let Me Be Invisible is being directed by Kazuomi Koga (Rent-a-Girlfriend) at studio PINE JAM (Kageki Shojo!!), with series composition by Yuya Takahashi (Selection Project) and character designs by Yoshiko Saito (Mushoku Tensei: Jobless Reincarnation animation director)

Shueisha, who publishes the manga's official English and Spanish versions on MANGA Plus, describes the series as:

First year high schooler Junta Shiraishi is a mob character who goes unnoticed even when he's standing right next to you. But his classmate, "heroine-level beauty" Kubo, always notices him and is there to tease him. Anyone can become special to someone, but it might be a little too early to call these feelings "love." Perhaps this story is still two-steps from being a romantic comedy--let's call it a sweet comedy where a background character becomes visible!