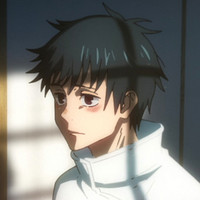 After announing that JUJUTSU KAISEN 0 will be be heading out of theaters In Japan, the official Japanese website for the anime film announced when people will be able to get their hands on the film in Japan and take the cursed energy home with them on Blu-ray and DVD, revealing two different versions, a regular release and a limited edition one.

JUJUTSU KAISEN character designer Tadashi Hiramatsu drew the new art for both the three-sided case the limited edition comes in as well as the digiapack. 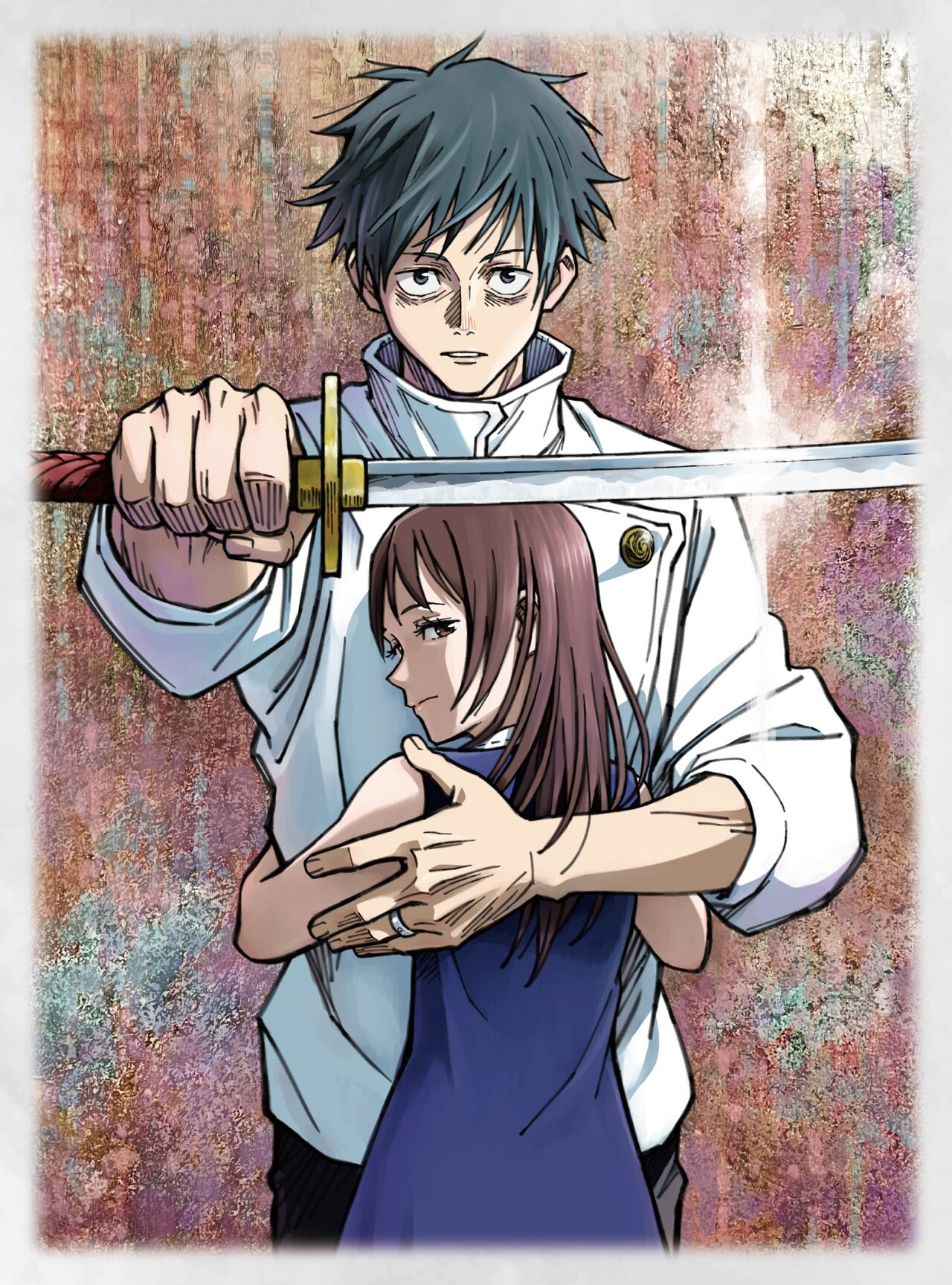 Both the limited edition and regular edition of the Blu-ray and DVD of JUJUTSU KAISEN 0 come with the anime film in Japanese with English subtitles, along with Japanese subs and a 5.1 surround sound mix. The limited edition will also have an audio commentary on the main disc, as well as a DVD extra on both formats that has a vocal reading of the JUJUTSU KAISEN Volume 0.5 manga by the cast and both the December 24 and Feburary 12 stage events which also had the cast in attendance.

The limited edition also comes with two booklets, a visual booklet with all the promotional art from the release, including posters and magazine covers, and a production book that combines a lot of the materials and interviews first seen in the previously released theaterical booklets plus a new interview.

Crunchyroll streamed the first season of the JUJUTSU KAISEN TV anime as it aired in Japan, later releasing an English dub for the series as well. Crunchyroll released the blockbuster prequel anime film JUJUTSU KAISEN 0 in North American theaters on March 18, with other territories throughout the following months.