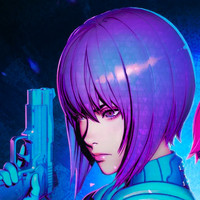 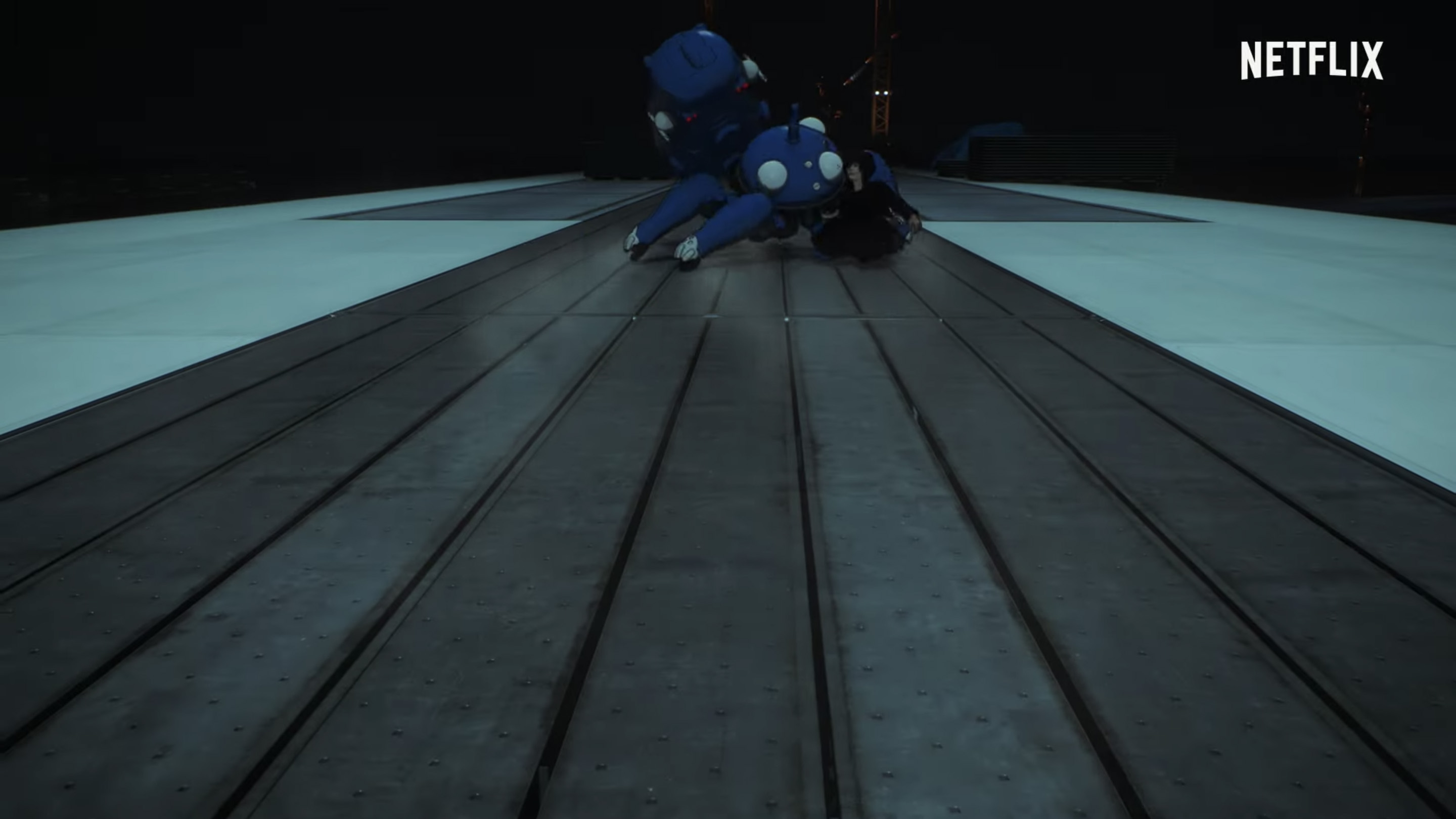 Ahead of next week's drop of the second season of the Ghost in the Shell SAC_2045 anime on Netflix, the streaming company has released a new video of their version of tachikoma taking on a whole bunch of machinery in a massive gunfight set at night. 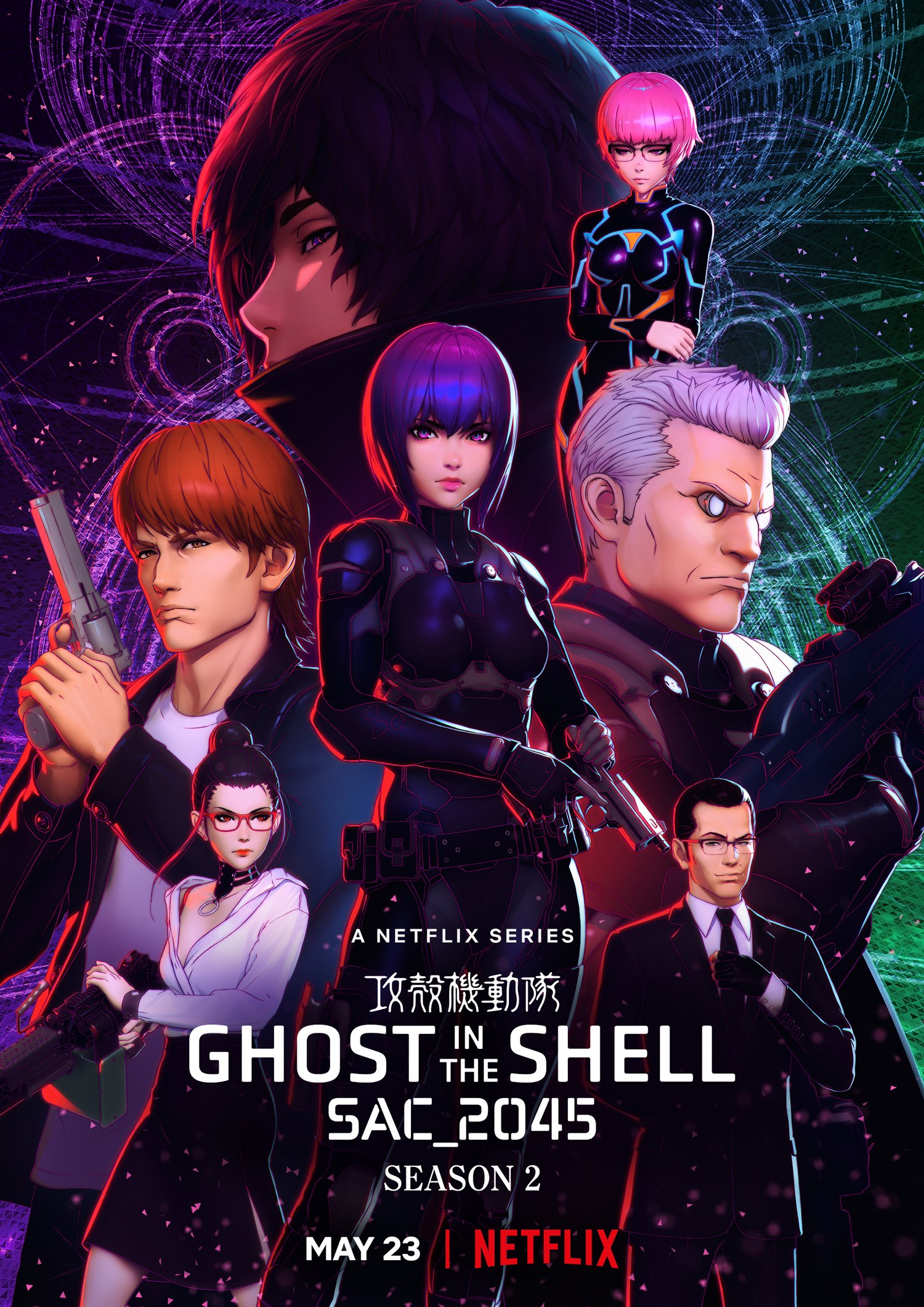 millennium parade will be performing the opening theme song "Secret Ceremony," as well as the ending theme song "No Time to Cast Anchor," while Scott Matthew, who performed the ending theme for season one of the Ghost in the Shell: Stand Alone Complex TV anime, returns to the franchise for the first time in nearly 20 years to perform the insert song "Don’t Break Me Down." The cast and staff from the first season and compilation film will return for the second season of Ghost in the Shell: SAC_2045.

Ghost in the Shell: SAC_2045 season 2 will be released worldwide on Netflix on May 23.