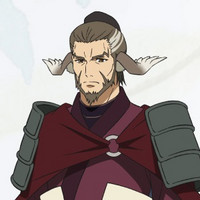 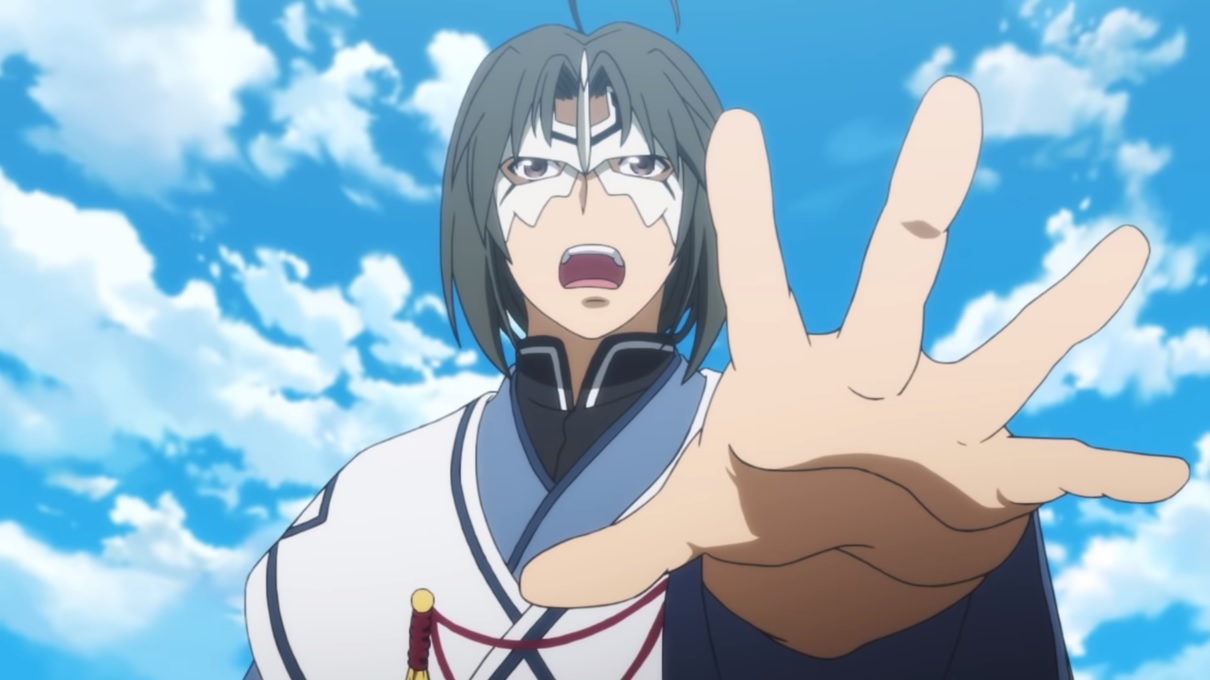 Five new cast members have been revealed for Utawarerumono Mask of Truth, the upcoming third and final entry in the TV anime adaptation based on the series of epic fantasy tactical RPG / visual novel games from AQUAPLUS. The new cast members include: 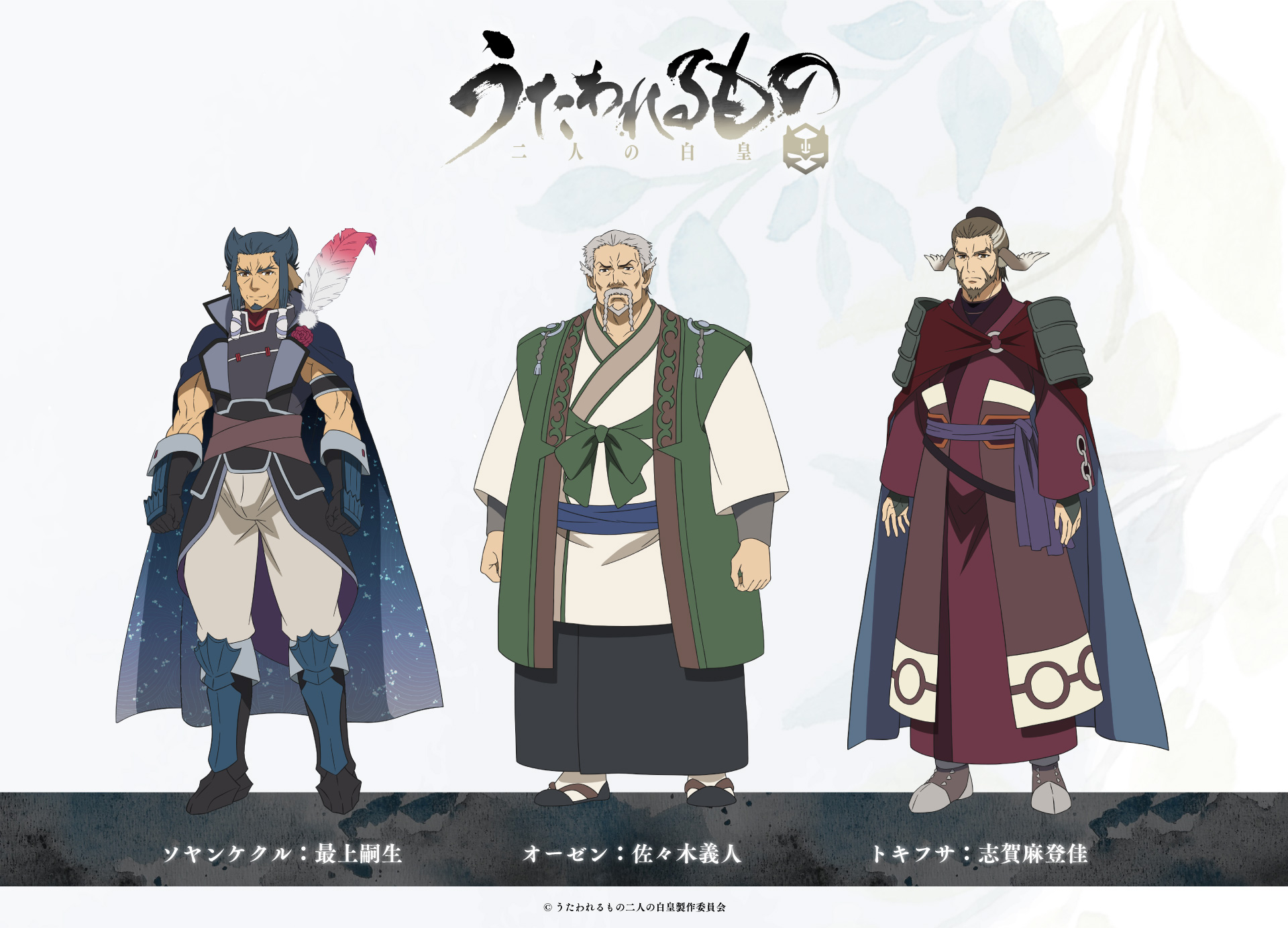 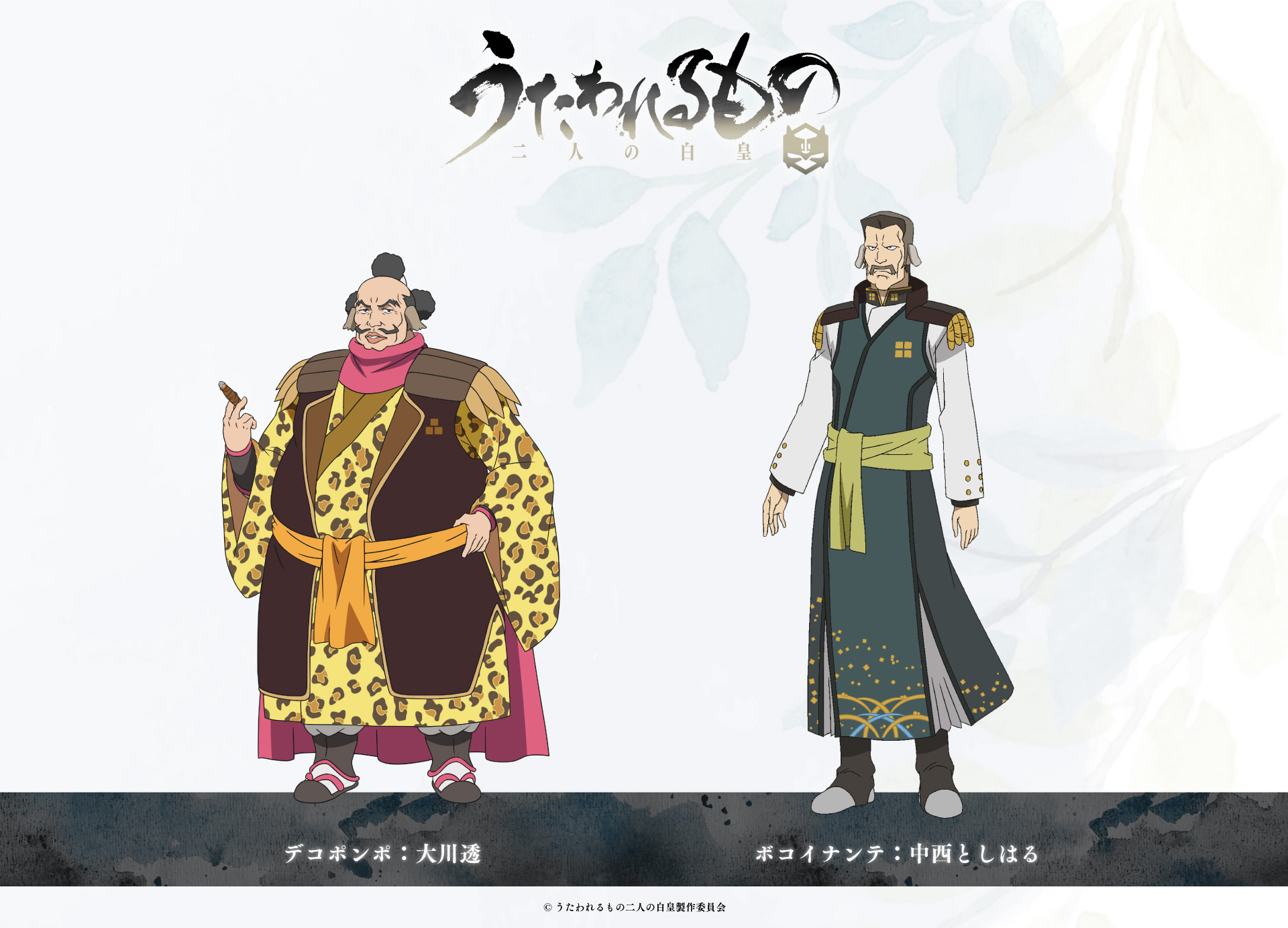 Crunchyroll describes the story of Utawarerumono Mask of Truth as follows: 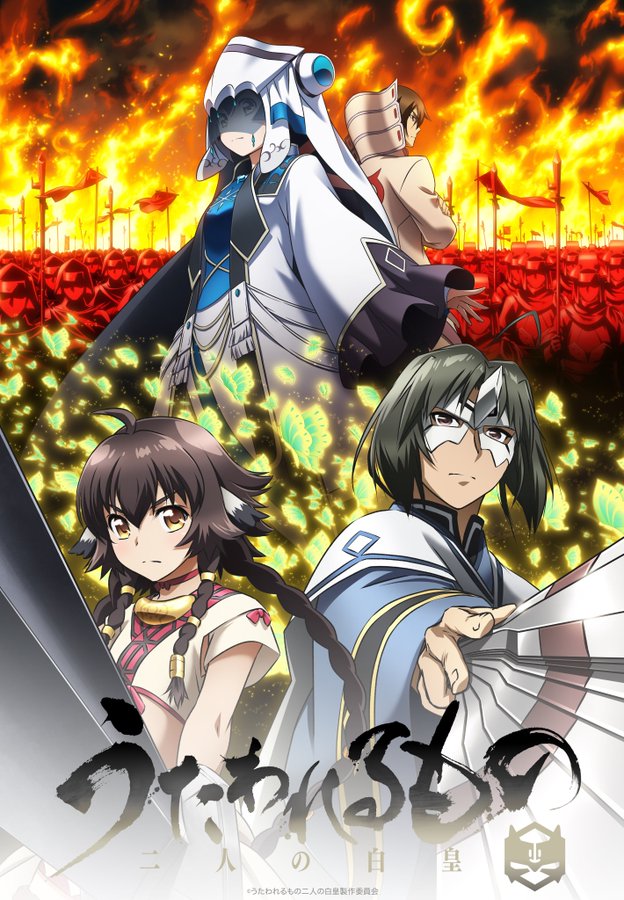 Utawarerumono Mask of Truth is directed by Kenichi Kawamura and features animation production by WHITE FOX. The series will broadcast in Japan on TOKYO MX, BS11, and other stations beginning in July of 2022, and it will also stream on Crunchyroll as part of the summer 2022 anime simulcast lineup.