Omnibus 6 collects volumes 16-18 and closes out the saga 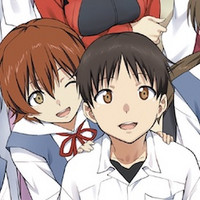 The sixth omnibus collects volumes 16-18 of the series, which features story and art by Osamu Takahashi (Isuca). It's currently up for pre-order on Amazon, Barnes & Noble, local comic shops and bookstores for $24.99. 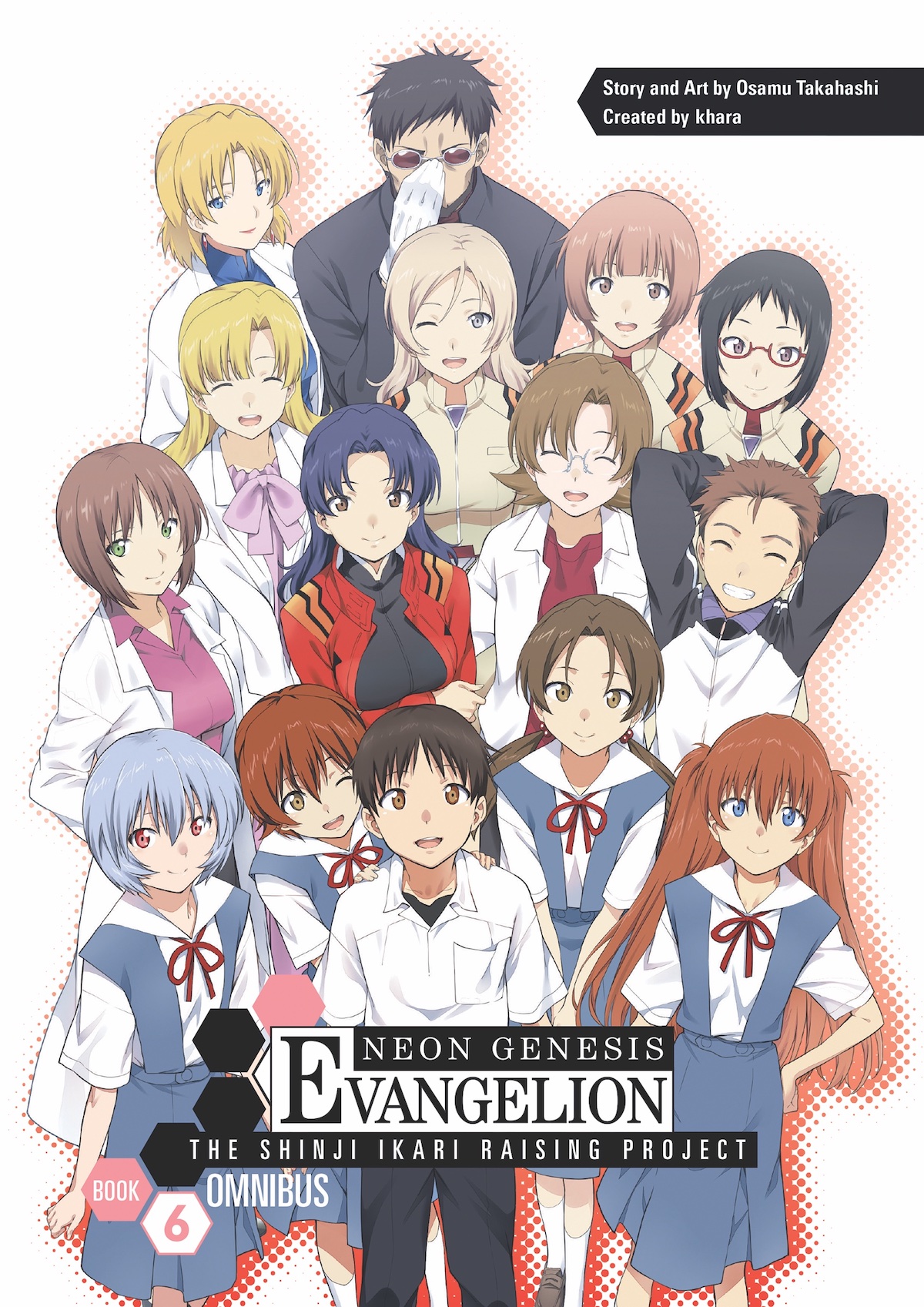 The most popular Evangelion spinoff ever returns to finish the story! While a school play starring Rei and Asuka as star-crossed lovers makes some ponder just where Shinji fits in, the question of whether he can make up his mind may become moot as SEELE makes their final bid to seize the Magi System with a ruthless scheme—taking Rei’s own memories hostage!