See who's voicing some of the students attending school alongside Anya! 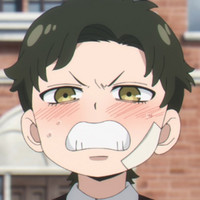 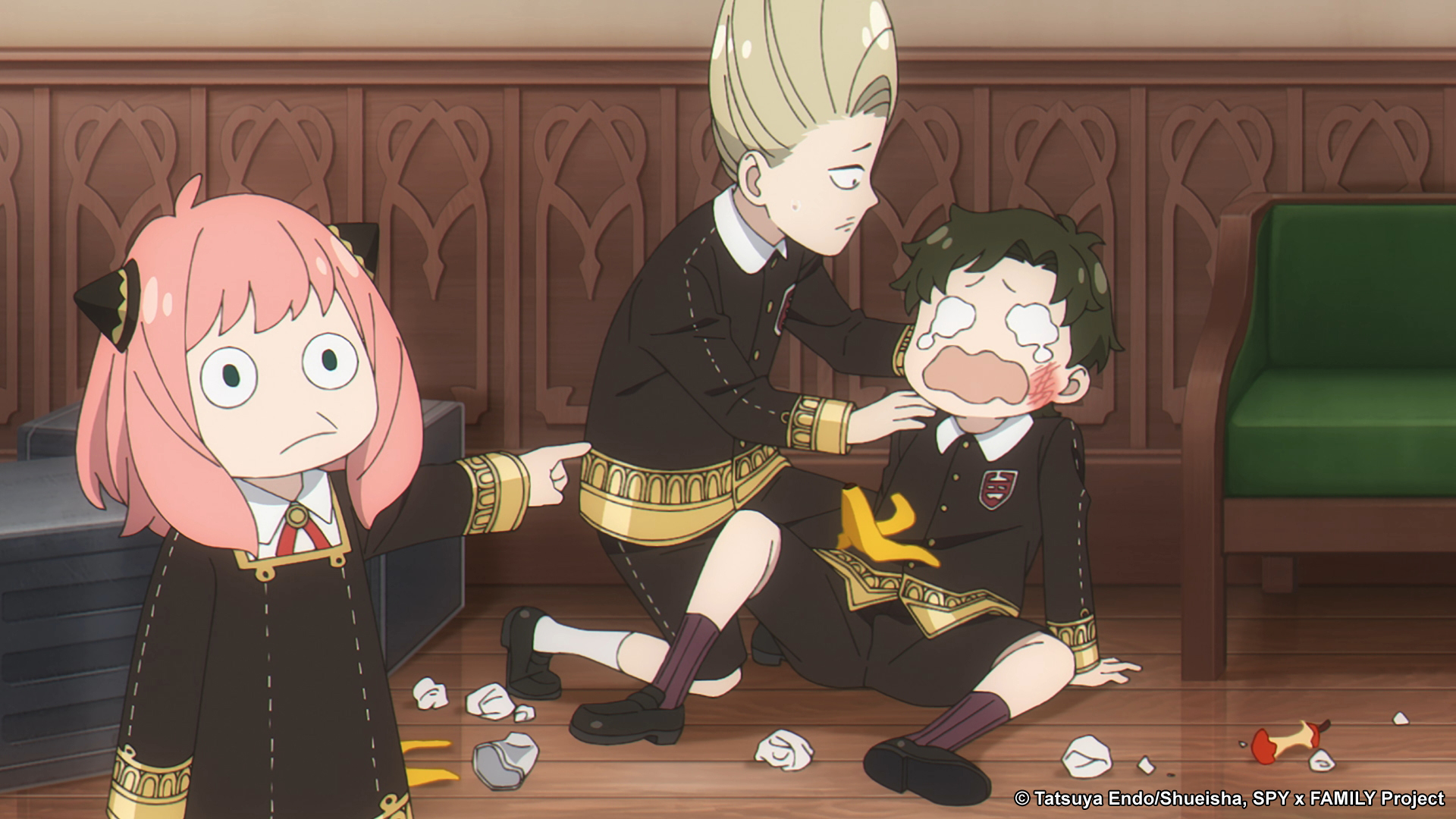 As Anya's first steps into Eden College immediately heat up, four more cast members have been revealed for the SPY x FAMILY English dub. Let's start with a look at who will be voicing two classmates who are crucial to the success of Operation Strix! 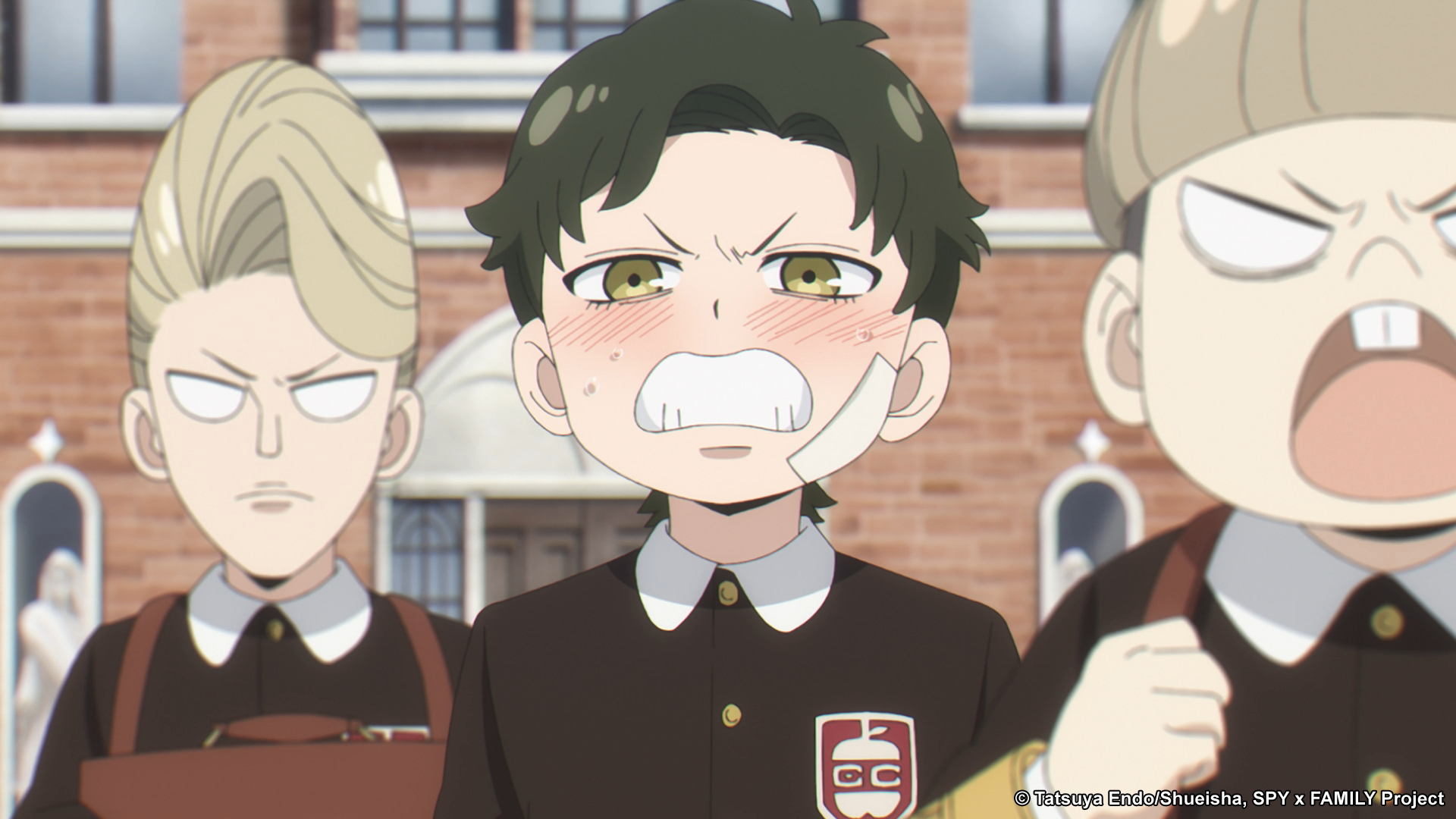 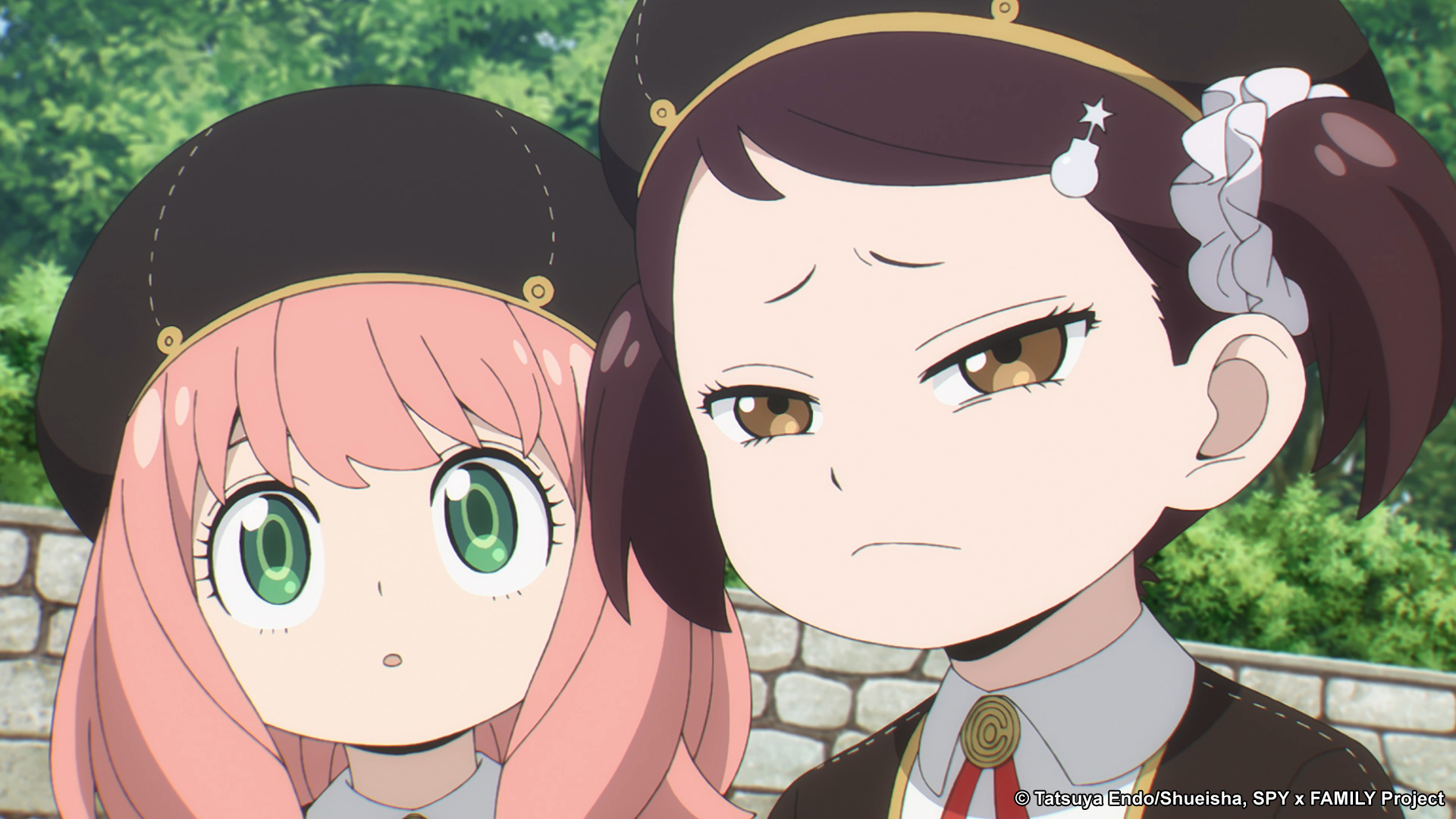 Other new cast additions include: 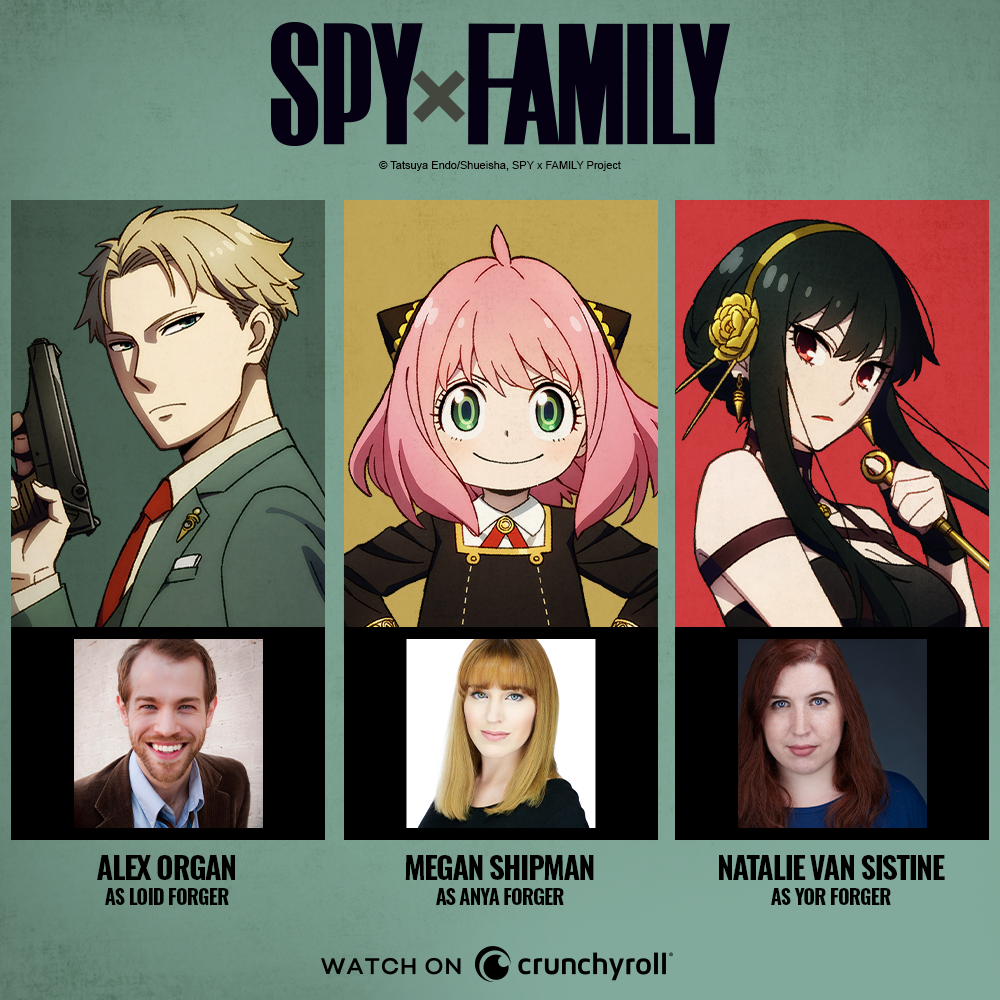 You can catch new episodes of the SPY x FAMILY anime, which adapts the hit manga by Tatsuya Endo, every Saturday on Crunchyroll.