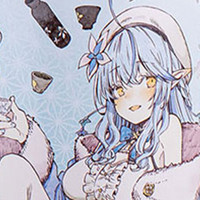 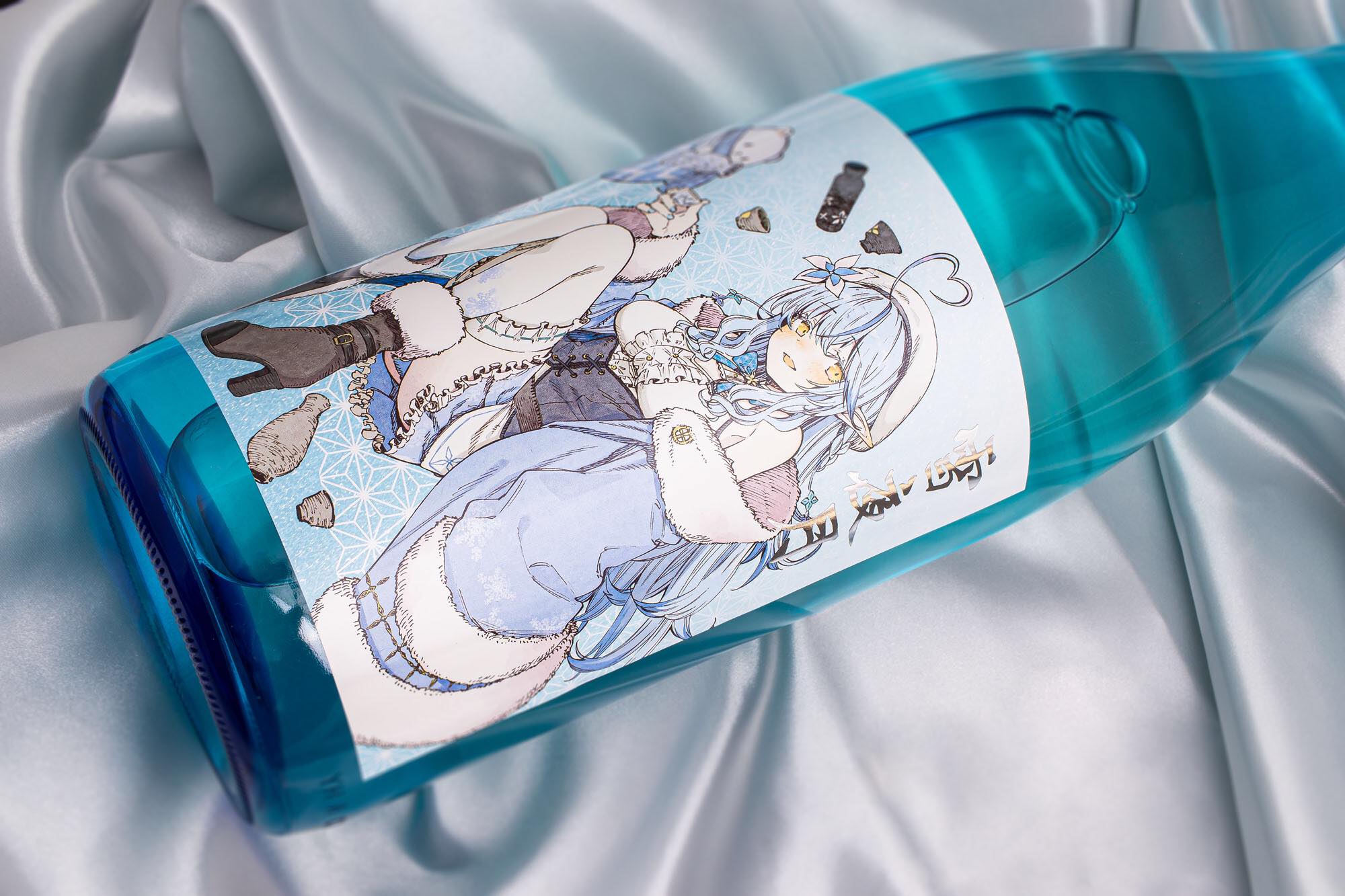 VTubers have taken over every inch of the earth, they're in our food, they're on our TVs, they're even in Marvel's multiverse and now they've taken over international wine competitions. While this may sound like a joke, it's not. On May 19, Cover announced that the sake created by Hololive's Yukihana Lamy has won bronze at Internation Wine Challenge (IWC) 2022 out of a competition of 1,732 sake drinks from 462 different companies. 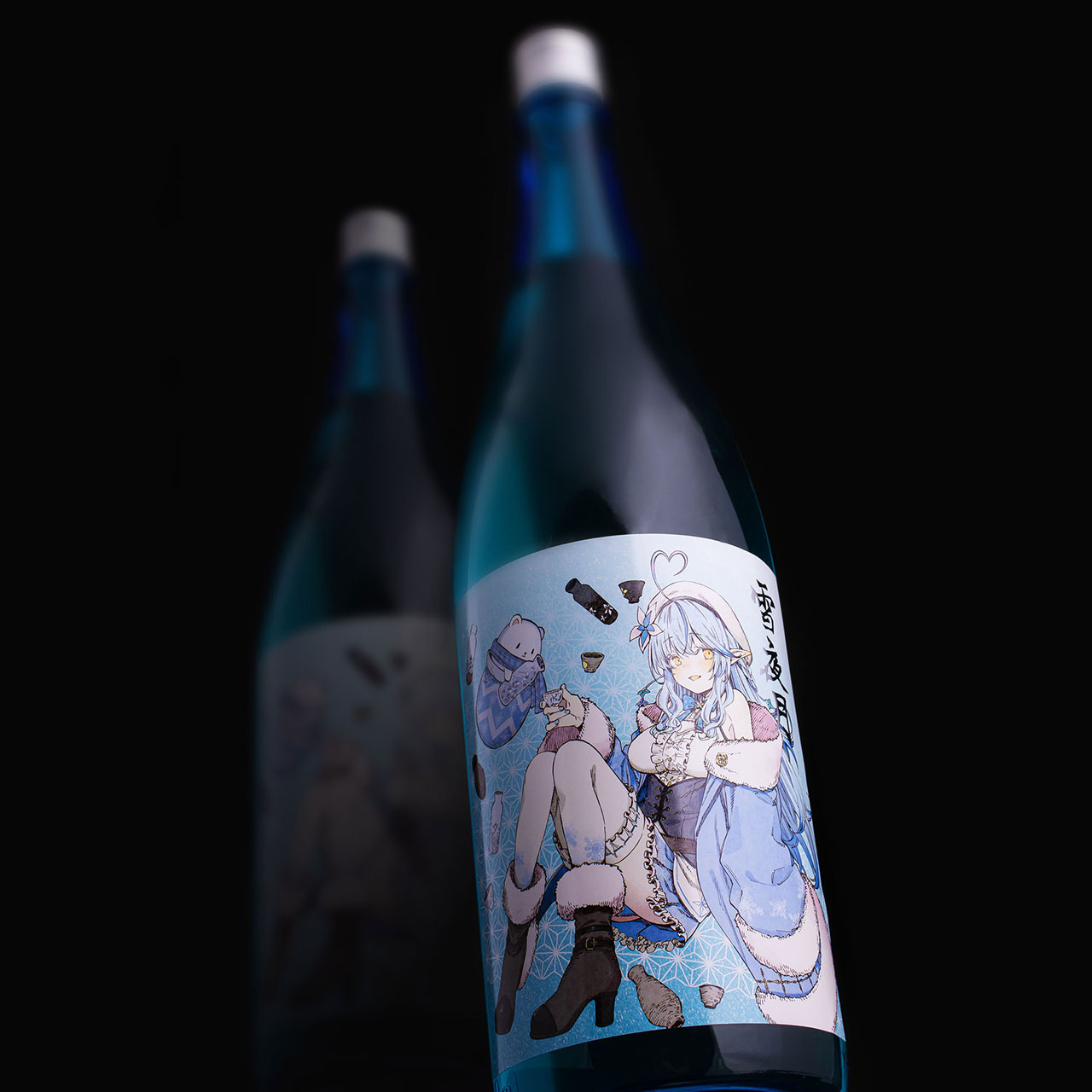 Though this win should come as no surprise, for one, Lamy is known for being a sake connoisseur, and two, the business she teamed up with, Meiri Shurui, won gold in the same competition in 2020 for a base that is shared with Lamy's Yuki-Yo-Zuki, Fukushogun Daiginjo. Meiri Shurui is also not new to the sake business, having been around since the Era Period. The company is best known for its sake-based Japanese Vodka.

Here's what the IWC said in their tasting notes about Lamy's sake:

The sake was brewed by hand by Lamy at the team at Meiri Shurui as part of the "Lamy's Sake Making Project," which went on sale in June last year. A bottle is available directly from the manufacturer in Japan for 5,800 yen (US$46), though sadly, they don't ship internationally.

Tags
hololive, yukihana lamy, sake, wine
« Previous Post
QUIZ: Which Of These 6 Types Of Characters Would You Be In SPY x FAMILY?
Next Post »
Crunchyroll Celebrates Amazing Spring 2022 Anime Season with Billboards Around the World
Other Top News
7 Comments
Sort by: