The film took the second spot at the weekend box office 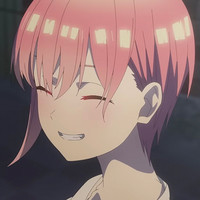 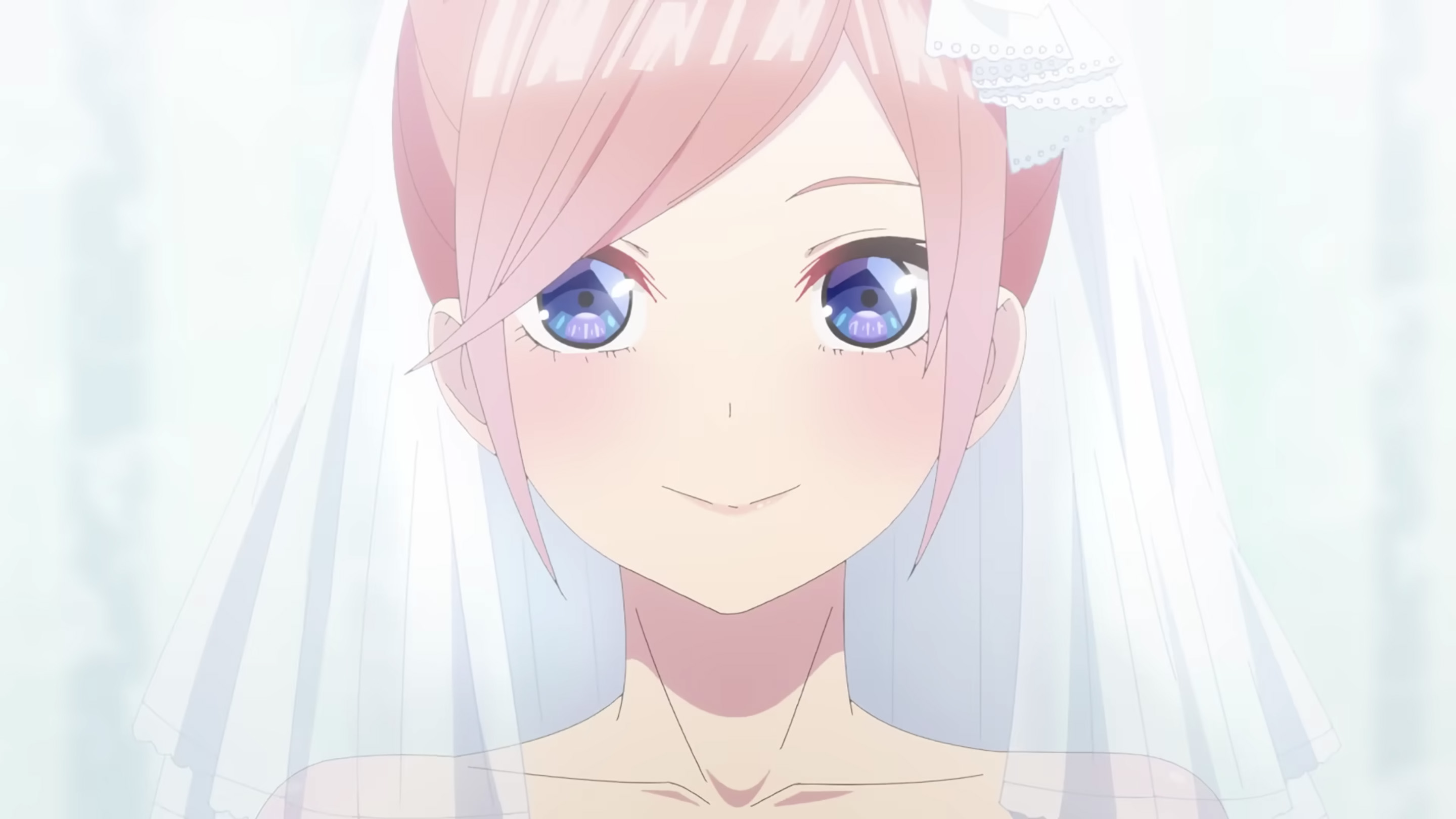 The Quintessential Quintuplets are on top of the world – well, maybe second to Shin Ultraman, but still. The Quintessential Quintuplets Movie was released in Japan on May 20 as the final story adapted into anime from the original manga series by Negi Haruba, and according to Mantan Web, has come in second in the box office ranking after Hideaki Anno’s and Shinji Higuchi’s tokusatsu film.

Over The Quintessential Quintuplets Movie’s first three days in theaters, the film has brought in over 390 million yen (US$3,05 million) on the back of 260,000 tickets sold. This is an outstanding result for a film that only opened in 108 theaters across Japan. For reference, Shin Ultraman was released in 362 theaters last Friday, more than three times The Quintessential Quintuplets. and only earned around 2.5 times more than the final Nakano story.

The Quintessential Quintuplets Movie finished the story that began in the anime series when it opened in Japanese theaters on May 20 with Masato Jinbo (CHAOS;CHILD) directing the film at Bilbury Animation Studios. Both the TV anime seasons of The Quintessential Quintuplets are available right here on Crunchyroll, which describes the series as such: