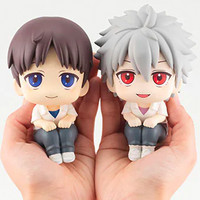 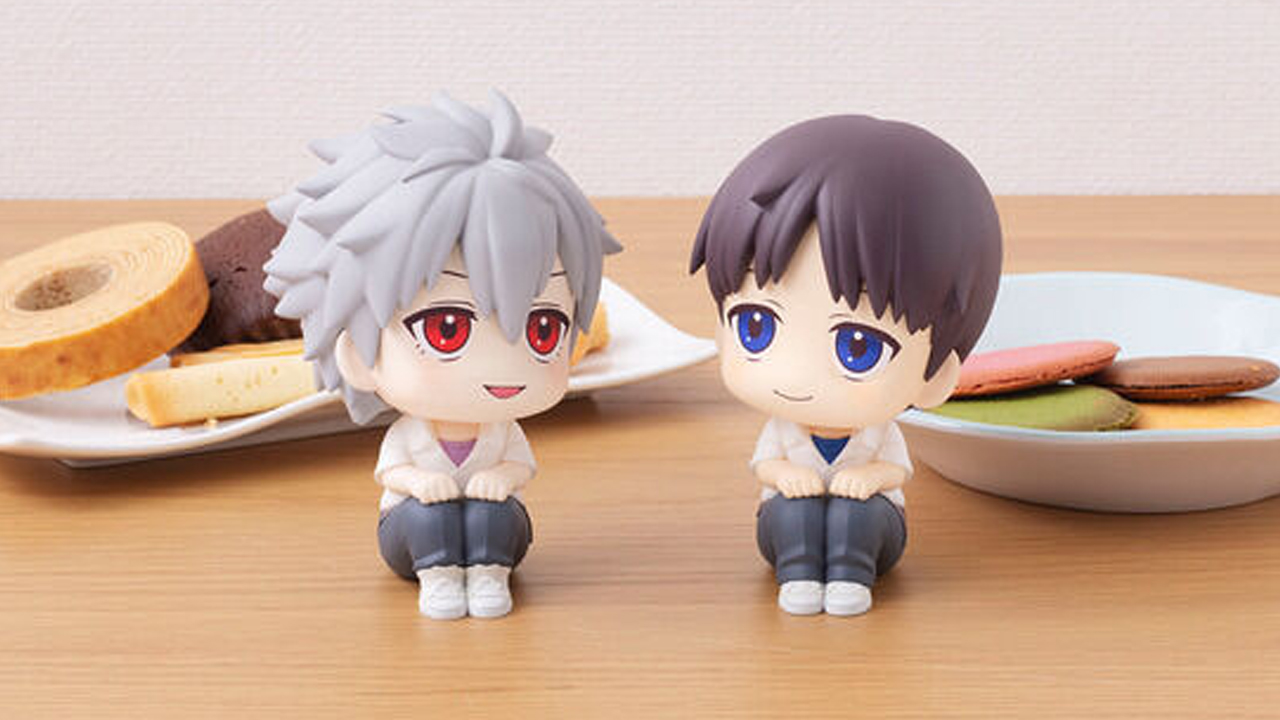 Megahouse's Rukappu line of palm-sized figures is back again, this time heading past the Near Third Impact and bringing forth a combination of Evangelion's Shinji and Kaworu in the cutest figure set (probably) ever released. The pair will be sold together as a set to make sure Shinji has a friend in Kaworu with him wherever he goes. 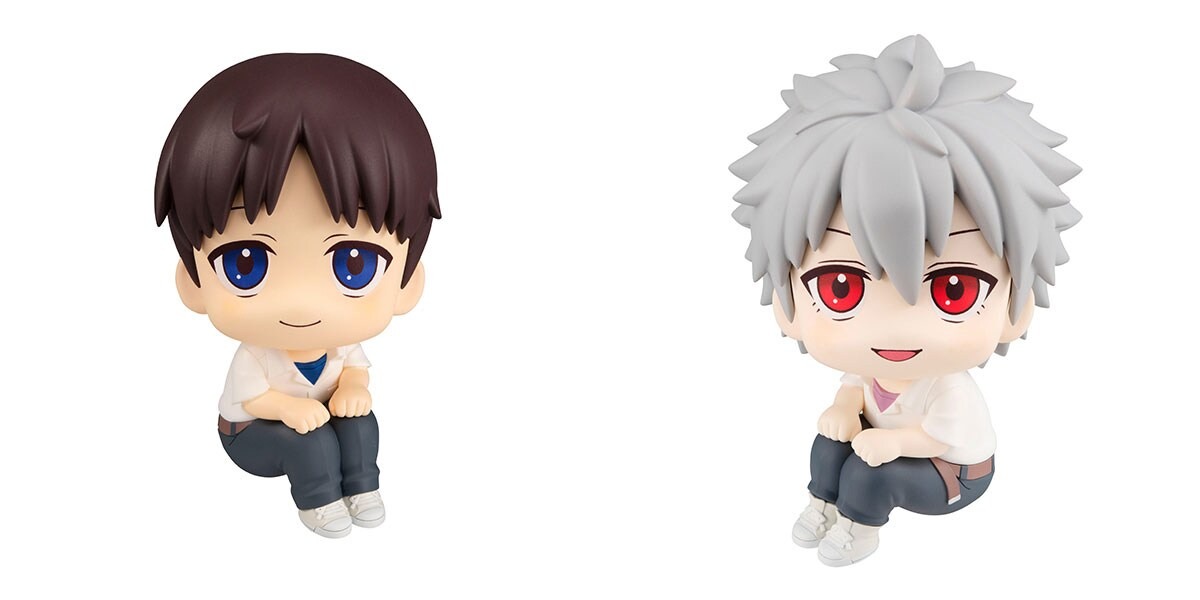 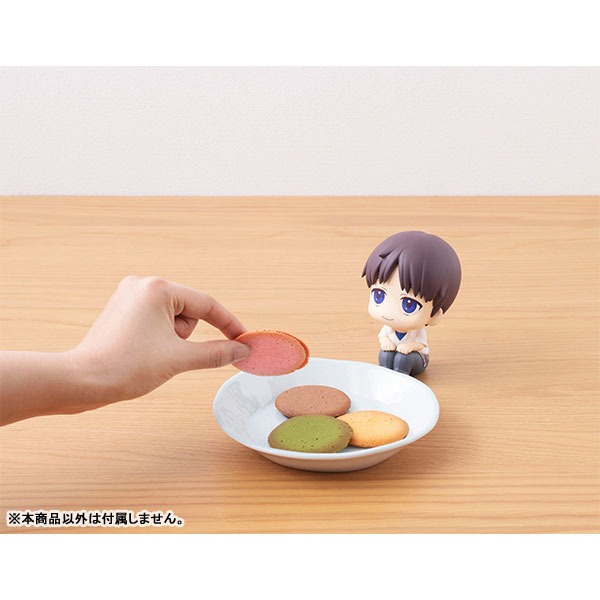 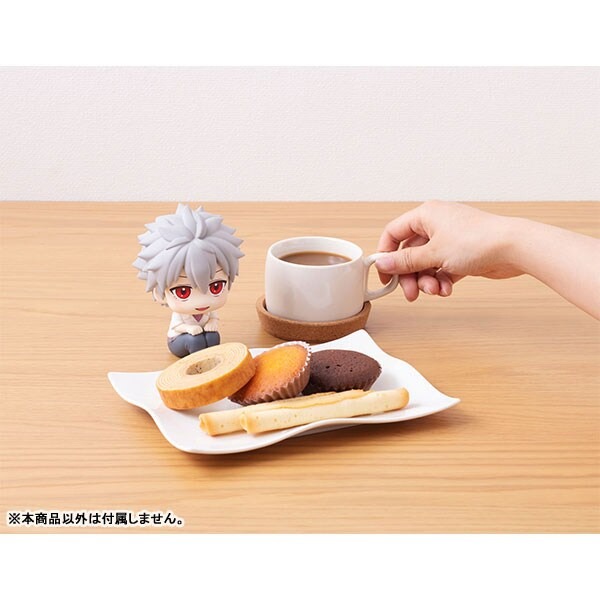 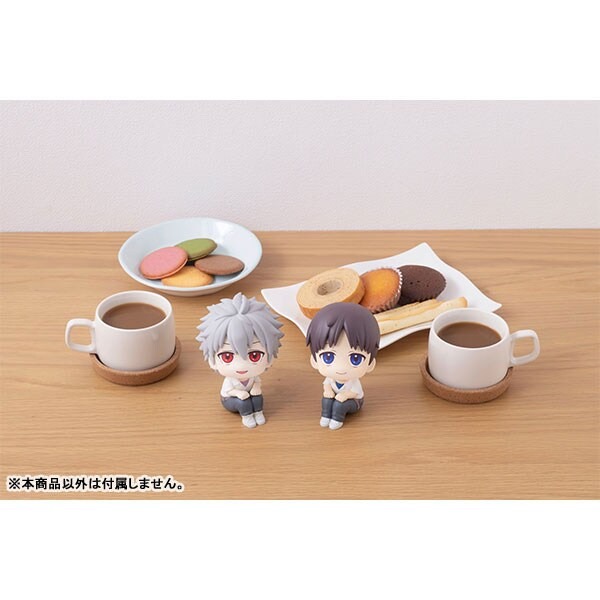 Both Rukappu figures of Shinji and Kaworu come in at 11 cm tall each with a posable head (not detachable!) to look up at you from whatever angle you're in – or choose to be in. Together they're priced at 6,996 yen (US$54.69) and are up for pre-order right now through the online Evangelion shop for an expected late-October release. The pre-ordered EVA pilots also come with a cushion for their wee bottoms as a limited-time offer.

RELATED: Hold SPY x FAMILY's Anya in the Palm of Your Hand in This Adorable SMOL Rukappu Figure