Land of the Lustrous Manga to Resume Next Month After 1.5-Year Hiatus

Last chapter was published in December 2020 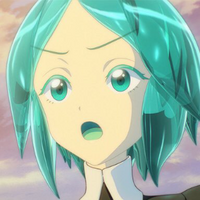 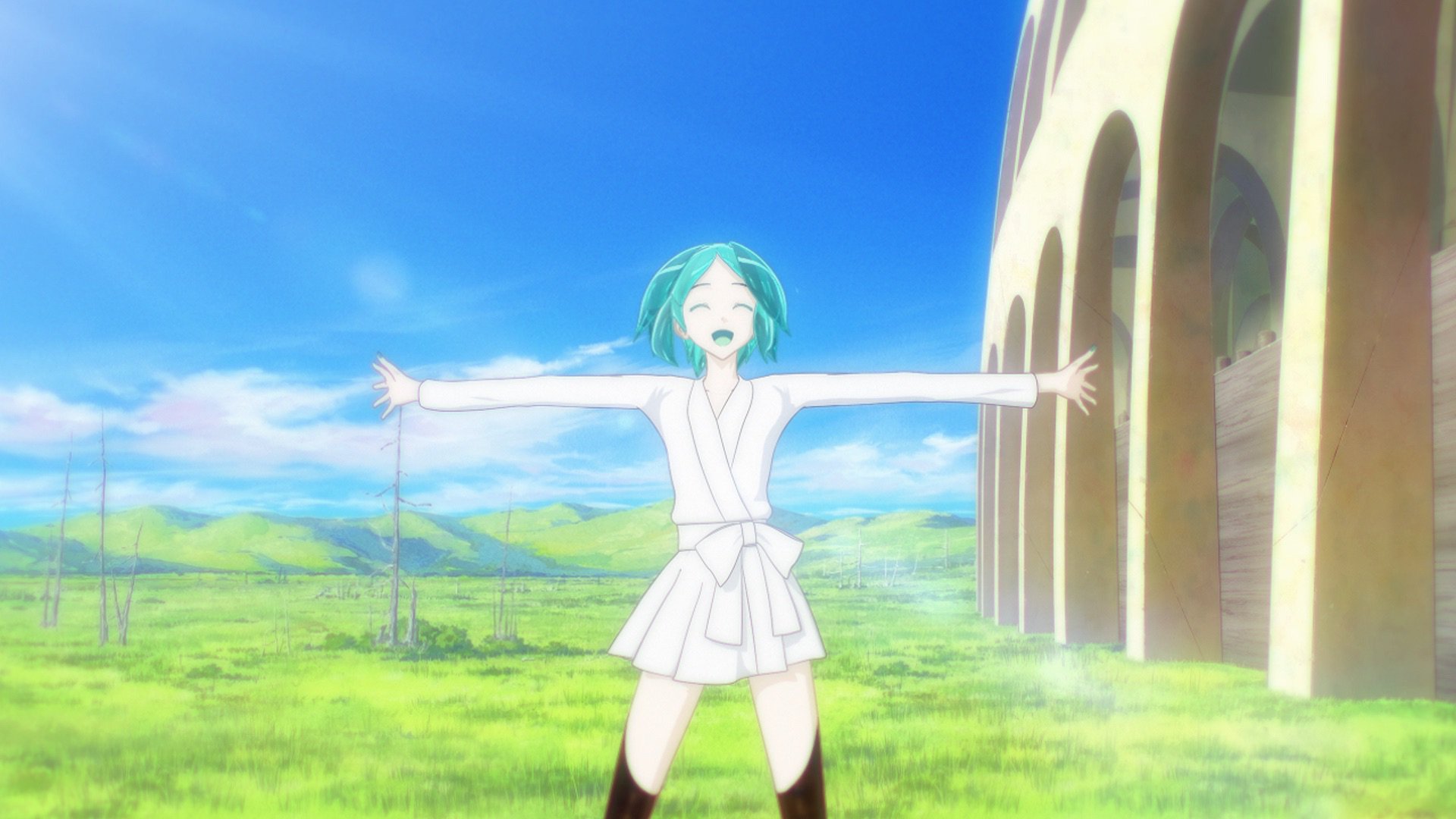 Image via Land of the Lustrous official anime account

Gem-tastic news, manga fans! After going on hiatus in December 2020, Haruko Ichikawa's Land of the Lustrous manga is officially returning to Kodansha's Monthly Afternoon magazine next month on June 24, according to this month's issue that was published today.

Studio Orange (Beastars) produced an anime adaptation that aired in Fall 2017 for 12 episodes.