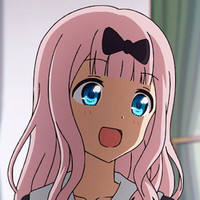 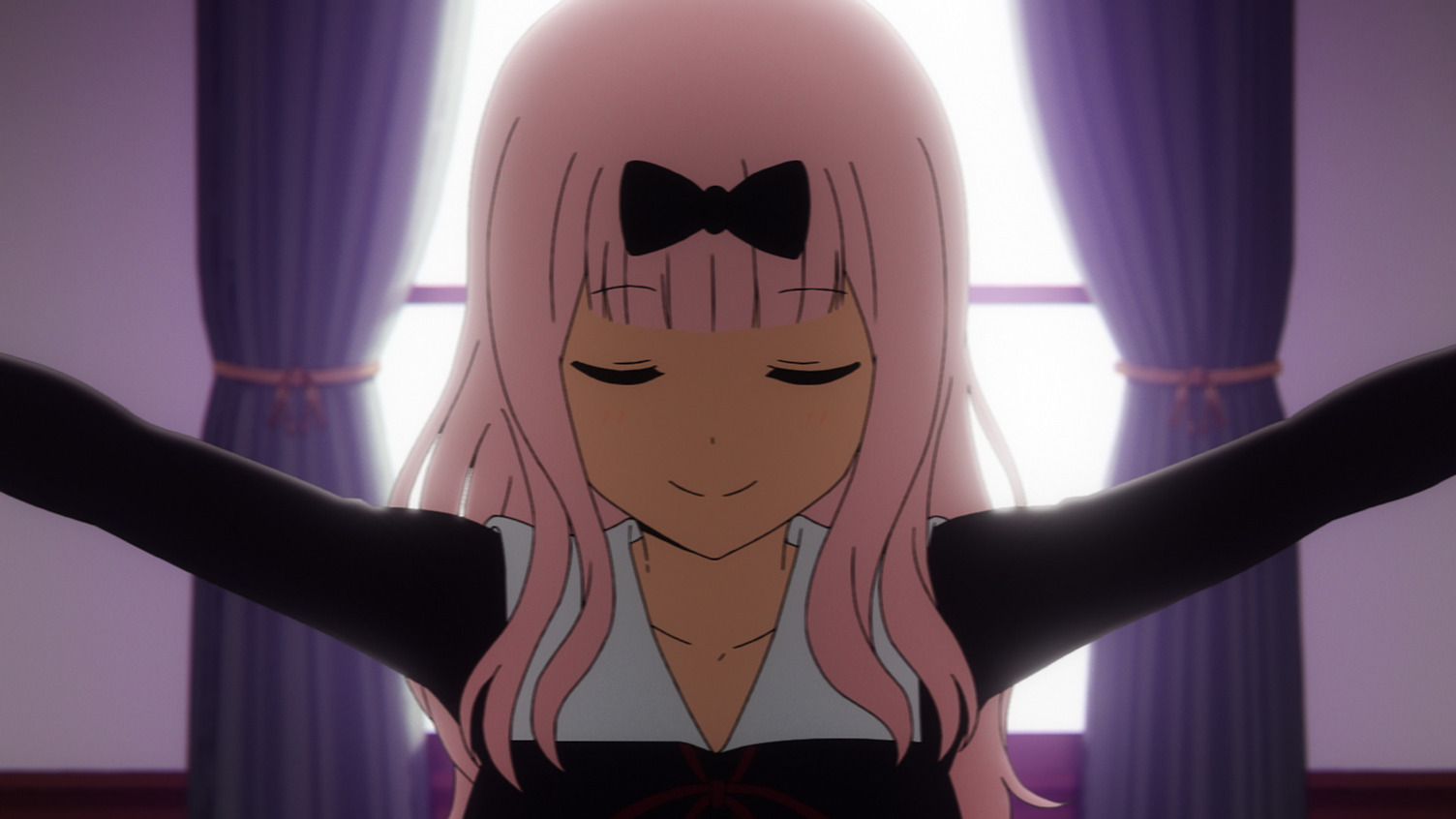 The official site and social media pages for the Kaguya-Sama: Love Is War anime have confirmed a new anime project is in the works following the finale of the third season which aired on Friday night in Japan. More details on format will be released in the future. The confirmation from the official anime Twitter account is embedded below:

Based on the bestselling manga by Aka Akasaka, Kaguya-sama: Love Is War -Ultra Romantic- is directed by Shinichi Omata (Showa Genroku Rakugo Shinju) at studio A-1 Pictures, with scripts by Yasuhiro Nakanishi (Toilet-bound Hanako-kun) and character designs by Yuko Yahiro (Aharen-san wa Hakarenai). Crunchyroll describes the series: