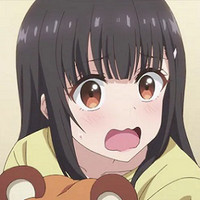 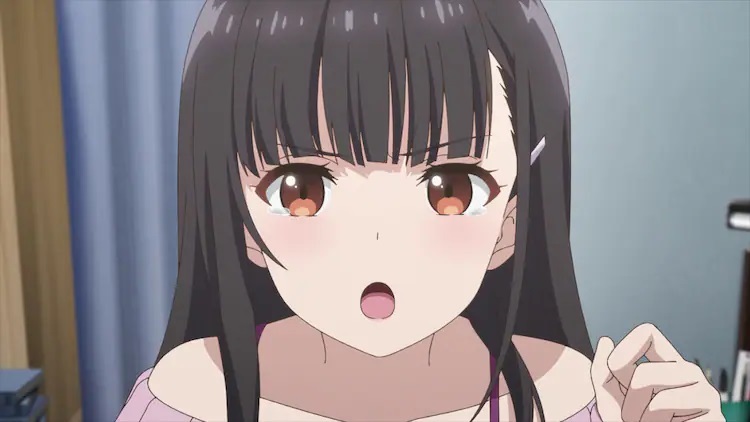 Sibling rivalry and former romantic feelings go head-to-head in a new preview video and a new key visual for My Stepmom's Daughter is My Ex (known in Japan as Mamahaha no Tsurego ga Moto kano datta, or "TsureKano" for short), an upcoming TV anime based on the romantic comedy light novel series written by Kyosuke Kamishiro and illustrated by TakayaKi about a pair of step-siblings who find themselves in an awkard situation when their parents remarry.

A boy and a girl started dating in middle school. They were lovey-dovey at first, but due to a misunderstanding over something trivial, they started feeling more frustration than excitement... In the end, they broke up when they graduated.

However, Mizuto Irido and Yume Ayai meet again in a surprising way before they start high school.

The child of their parent's new spouse is the ex they just broke up with?!

Out of consideration for their parents, this former couple comes up with a "sibling rule," which is: "Whoever starts seeing the other as potentially attractive loses." But they sometimes run into each other right after a bath. They're also alone on their way to and from school, so... 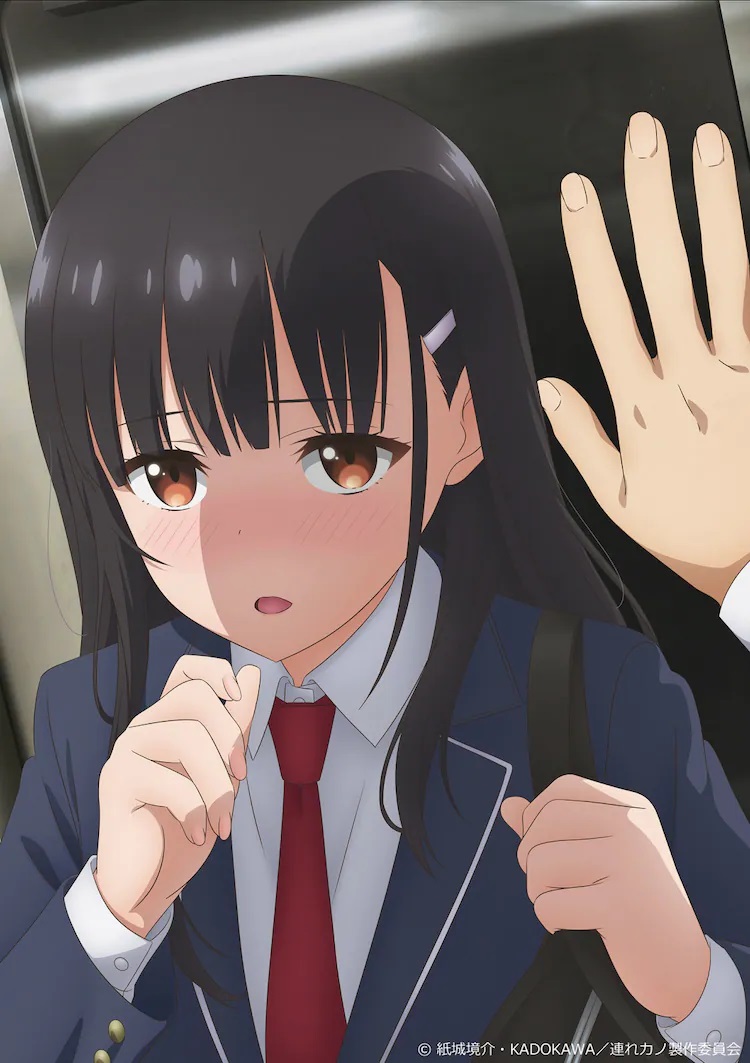 The My Stepmom's Daughter is My Ex TV anime is directed by Shinsuke Yanagi and features animation production by project No.9. The series will broadcast in Japan on AT-X, TOKYO MX, and other stations beginning on July 06, 2022, and it will also stream on Crunchyroll as part of the summer 2022 anime simulcast lineup.