Join us for a Q&A with staff and cast members ahead of the film's debut outside of Japan! 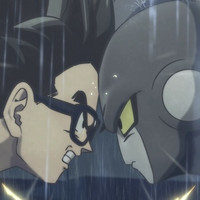 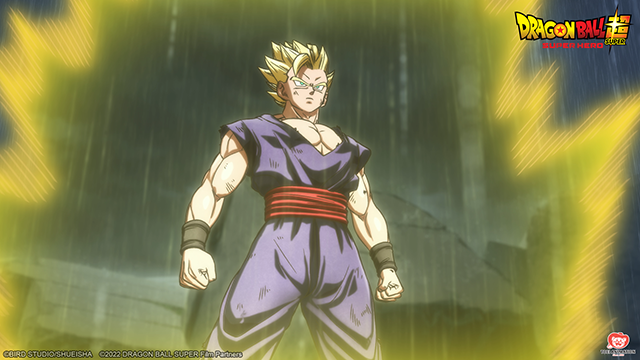 Among Crunchyroll's many activities at this year's Comic-Con International—which will be held at the San Diego Convention Center from July 21-24—there's going to be a huge, super-powered spotlight on Dragon Ball Super: SUPER HERO. A month ahead of the anime film's August 19 premiere in North American theaters, fans can look forward to special guests and more, including an exclusive peek at the first 20 minutes of the Toei Animation film.

It's all going down at the Dragon Ball Super: SUPER HERO panel on Friday, July 22 in Hall H. Among the cast and staff members featured as guests are legendary voice actors like the Japanese and English voices behind Piccolo—Toshio Furukawa and Christopher R. Sabat, respectively—as well as executive producer Akio Iyoku and producer Norihiro Hayashida. Check out all the details below and start training while you can!

Just one month prior to the theatrical release of, Dragon Ball Super: SUPER HERO, join us for a Q&A with talent and production members, including Toshio Furukawa (Japanese Voice of Piccolo), Christopher R. Sabat (English Voice of Piccolo), Akio Iyoku (Executive Producer) and Norihiro Hayashida (Producer) for stories and insights from the film – and of course, giveaways and an exclusive look at approximately the first 20 minutes of the film only for fans at SDCC!

Beyond the excitement of the panel, Toei Animation will produce a one-of-a-kind experience at the Crunchyroll Dragon Ball Super: SUPER HERO-themed booth (#4135), including a replica of Piccolo's House featured in the film.

There will also be buses from the San Diego Metropolitan Transit System wrapped in a commemorative design inspired by the movie, so be sure to catch one as you're commuting to and from the con!