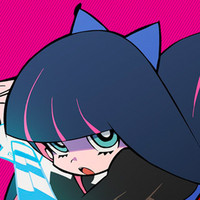 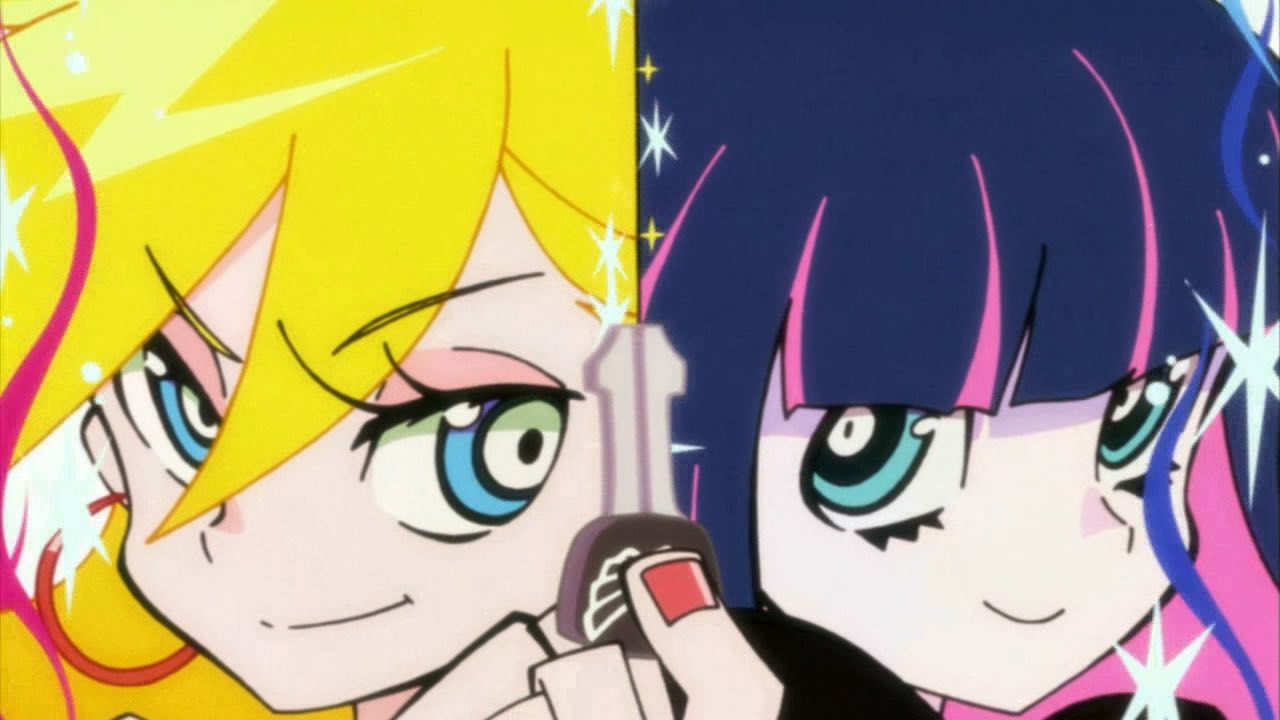 The Hiroyuki Imaishi-directed crass parody of the animation genre returns with a brand new project for Panty & Stocking with Garterbelt announced today at Studio TRIGGER's Anime Expo panel. Alongside the announcement, the anime project got a teaser trailer for the now 12-year-old series, as well as a "new" name, though both haven't been released publicly at this time.

The trailer showed text "NEW PANTY & STOCKING" at the end alongside new animation of the two fallen angels.

The first Panty & Stocking with Garterbelt anime aired from October 2010 to December 2010 from Hiroyuki Imaishi (Tengen Toppa Gurren Lagann, PROMARE) at Gainax prior to leaving the studio to help found studio TRIGGER. The new Panty & Stocking with Garterbelt project will be produced TRIGGER, though as of writing the staff, cast and release time have not been confirmed.