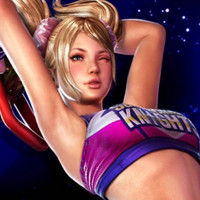 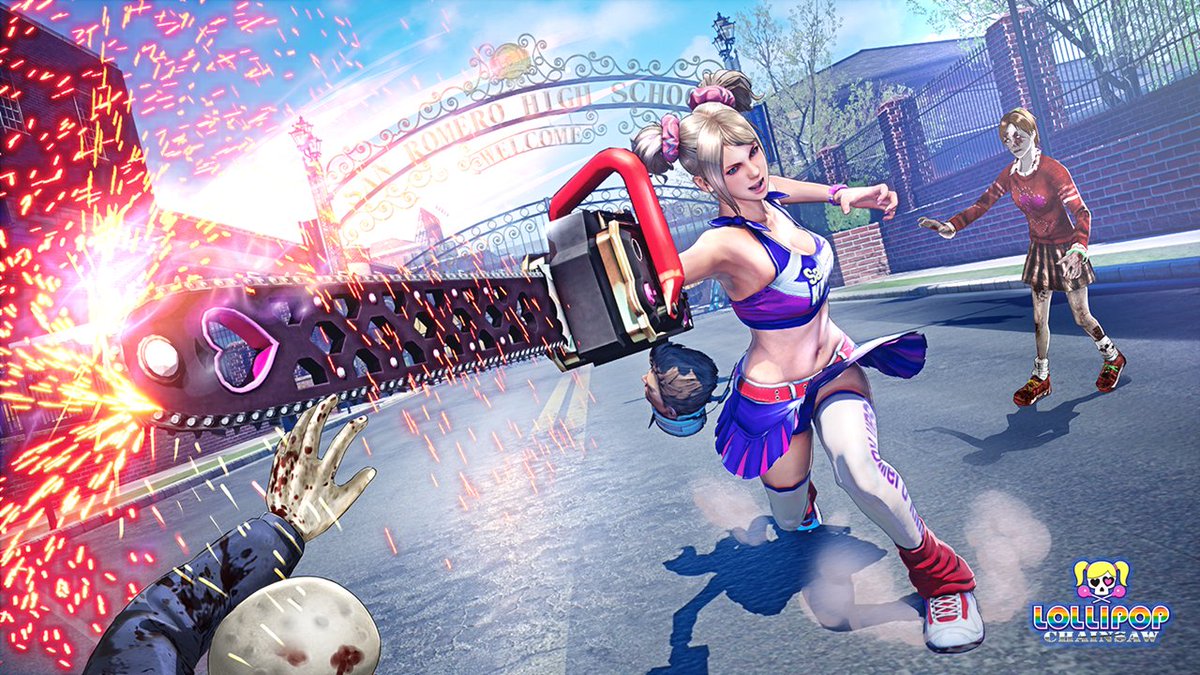 It's been a while since we thought about Lollipop Chainsaw—the zombie battling hack-and-slasher that had Suda51 and James Gunn (Guardians of the Galaxy, Tromeo and Juliet) teaming up back in 2012—but it's officially revving up for more action. Dragami Games CEO Yoshimi Yasuda, formerly CEO of Kadokawa Games, revealed that his company purchased the property from Kadokawa and plans to release a remake globally sometime in 2023.

Platforms have yet to be revealed for the tentatively-titled Lollipop Chainsaw Remake, but Yasuda says it's a mix of Dragami Games staff and folks from the original, with Warner Bros. supporting Dragami Games on the production.

As for the original soundtrack—which included 15 licensed songs—Yasuda noted that it's difficult for Dragami Games to bring those tracks back. As a result, the new version of Lollipop Chainsaw will feature a few licensed songs in addition to mostly new music.