FEATURE: Aniwords – Save Me, I Love These Anime Too Much

Please watch my favorite show, it makes me happy, it will make you happy, too! 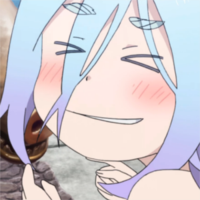 Guys, I'm having a bit of a dilemma. I can't decide which of the currently airing shows is my favorite. While the people around me seem to be split on their opinions of whether or not this season is a good one or a bad one (a topic we've tackled before on Aniwords!), I have no doubts. For me, the current crop of new anime is, as a whole, the best we've had all year. Which shouldn't be a bad thing, but sometimes I look at my "Watching" section on My Anime List and I start to feel a little happy panicky about how excited I am about the new episodes of each show I find there (with the exception of Heavy Object, which I am only watching because someone is paying me to...).

"But Isaac," I hear you saying. "Why is it a dilemma to have so many shows that you like? Isn't that a good thing?" 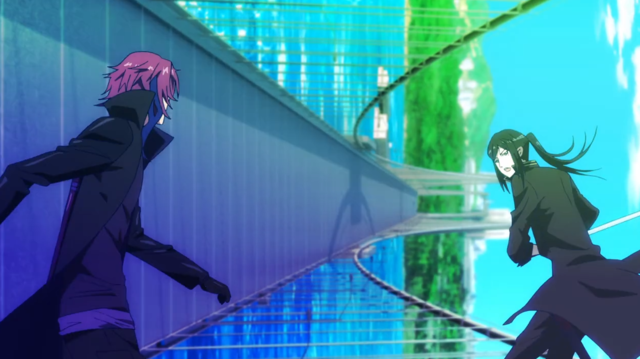 One of the ways this particular theme manifests itself in my watching habits is my picking of a "Pet Show" each season. Generally, my Pet Show of the Season is not one of those shows that's going to wind up critically acclaimed for admirable themes, impressive writing, good cinematography, or overall artistic excellence. Rather, these shows usually wind up being the charming underdogs of their respective seasons—high on entertainment value and charm, often cute and lighthearted, and rarely even approaching the dirt on which the fabled High Arte stands. To give you an idea of the kind of stuff I'm talking about, past shows that have wound up with this distinction have been Miss Monochrome S2, Is it Wrong to Try to Pick Up Girls in a Dungeon?, Chaika the Coffin Princess, and Absolute Duo. All shows of varying quality, but also all shows I found endearing for various reasons.

And, usually, it's not all that hard for me to pick out which show gets the title. With Chaika, I knew after the first episode. Absolute Duo took two. Is it Wrong...? only needed three. Things... aren't so simple this season. I like the shows I'm watching far too much. Whether it's K: Return of Kings and its ridiculous colors or Haikyu!!'s second season returning with its cast of patented dorks or Comet Lucifer with its Minori Inase-voiced mascot character, there is just too much about this season that I love. That on its own wouldn't be too much of a problem, but there's this thing that happens to me when I really love a show: I start wanting to get other people excited about it. 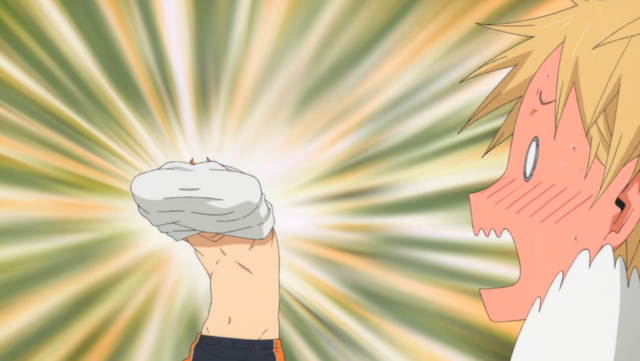 And I know I'm not alone in this. While I'm sure there aren't that many people who are biting back the urge to rush to everyone they know singing the praises of Concrete Revolutio (it's so good, guys!), I think most people are familiar with the feeling of liking or loving an anime (or, really, anything) so much that they just want to tell people about it. It's one of the coolest things about being human—finding cool things in this world of ours and sharing them with others. So, while I complain about not being able to decide whether I want to always be tweeting delightedly about Mobile Suit Gundam: Iron-Blooded Orphans or Noragami Aragoto, it's really just a plague of richess falling down on my head. Not having just a single show, but many, to always be telling people about means that I'm in a constant cycle of celebrating how happy I am about the stuff I'm watching.

So, this leaves me back at the dilemma with which I opened this column. With multiple shows that I want to get excited about with people, I fear I'm always on the verge of walking into the "oh my gosh, this guy will literally not stop talking about these anime" range. Being overly enthusiastic about something—or a couple somethings—is a surefire way to annoy people and make them less interested in the very thing you're trying to tell them about. And I don't want that! I want my friends and acquaintences to get as pumped up about Miss Monochrome S3's absurdist humor as I am! I am them to drool over the closing fight scene in Concrete Revolutio's latest episode the way I did!

But I have to find a way to do this without crossing over into a place where I'm nothing but an annoying anime fairy going, "Hey, listen! An anime! Hey, look!" 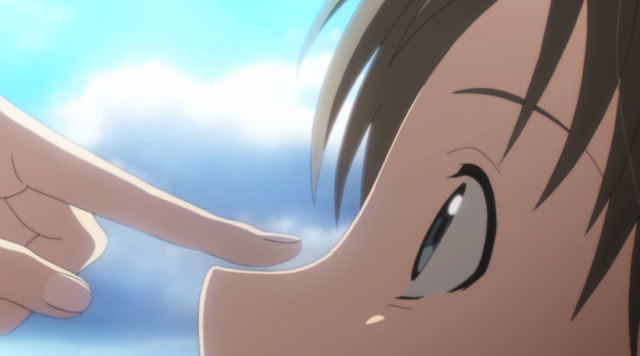 I can't profess that I've found out a foolproof method that works here. It's distressingly easy to get so caught up in my enthusiasm for a show that I cross the line from "sharing my positive experience" into "being an insufferable fanboy." But, as best I can, I try to keep listening even when I'm going on excited rants about things. I try to make sure I'm gauging others' responses to me and their own level of interest in the stuff I'm talking about. And I try to keep in mind that, no matter how much I may like something, there are always going to be people who don't like it the same way or to the same degree I do. It's kind of a bummer—I think everyone, when something really makes them happy, wants that same experience for others—but that's just how it goes.

I guess, in the end, all I'm saying is to remember that everyone's going to have their own pet shows. And that's just fine, too.

Where do you guys fall? How do you tell people about stuff you like, without going overboard? And, most importantly, how many of you agree that Concrete Revolutio is the most lovable anime of the season? 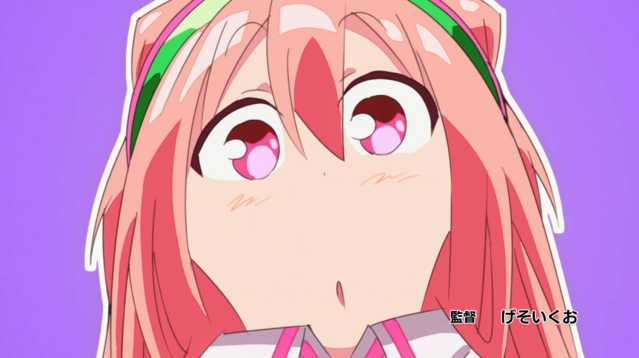