We’ve got a full recap and report of the first of two new PEACE MAKER KUROGANE movies straight from Crunchyroll Expo! 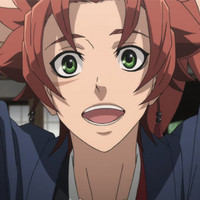 PEACE MAKER KUROGANE makes its return! If you’re a fan of the 2003 anime (and if you’ve never seen it, check it out, especially for the amazingly catchy “Hey! Jimmy” opening song!) or the original manga, or just looking for a new spin on Shinsengumi themed historical fiction, the Peacemaker movies are definitely worth your time!

It’s been 15 years since the original PEACE MAKER KUROGANE TV show aired, and these movies serve as a bit of a revival/catch up for the plot and a new place to tell the story. Originally based on the manga by Nanae Chrono, Peace Maker spawned an anime adaptation, a live action TV show, and now a two-movie conclusion to the anime’s storyline. A lot has changed in 15 years, so the movie and updated character designs look fantastic in their new form! PEACE MAKER KUROGANE follows Tetsunosuke Ichimura, or Tetsu, who joined the Shinsengumi to avenge the death of his parents. Tetsu’s a cheerful and spunky young man, and the Shinsengumi take to him as a sort of mascot, but things are not always as cheerful as they seem, as Tetsu begins to learn that the realities of the Shinsengumi are harsh and violent. 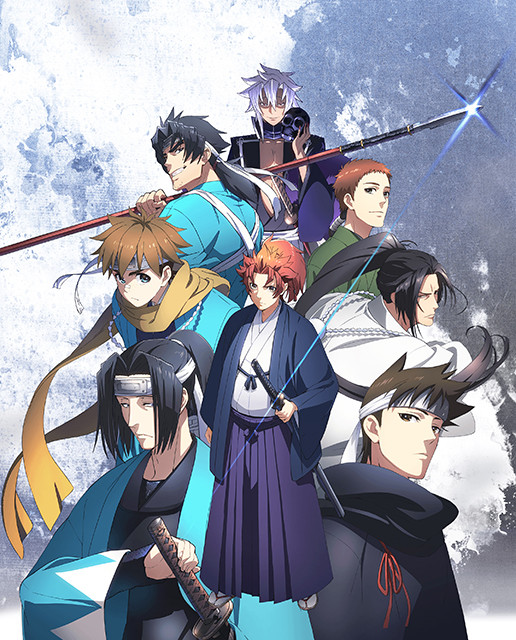 While I was not overly familiar with the PEACE MAKER KUROGANE series, I’ve always been a huge fan of Shinsengumi era fiction, so I was excited to get a chance to attend the screening at Crunchyroll Expo and see what all the buzz was about. I am happy to report that I had a blast seeing PEACE MAKER KUROGANE - Belief -, and it got me excited for the follow up film, -Friendship-! I won’t spoil the movie for you, but if you’re curious about what the movie covers and what’s up with the two-part film project, read on. And if you’ve never heard of PEACE MAKER KUROGANE before, we’ve also got you covered there to help get you excited for the movies!

As you can expect of a Shinsengumi focused story, the usual historical figures are present--Testu is one, too!--with Hijikata, Harada, Nagakura and Okita making appearances. Hijikata takes Tetsu as his page, and his stern and harsh demeanor helps Tetsu see the realities of the world around him, for better or worse. The infamous Ikeda Inn incident is a major part of the KUROGANE story, introducing Tetsu’s friend Suzu into the story, and their complex and dramatic relationship will be explored more fully in the sequel movie, -Friend-. One of the enduring reasons for PEACE MAKER KUROGANE’s popularity was the gorgeous art by Nanae Chrono, and that style has been preserved in a visually stunning way in the new film. The other major draw was Chrono’s unique take on the Shinsengumi; since all of these characters are based on real people, and the Meiji Restoration and Shinsengumi are already quite popular, it’s important to make them unique and interesting, and Chrono’s version of events is filled with personal drama and intrigue. 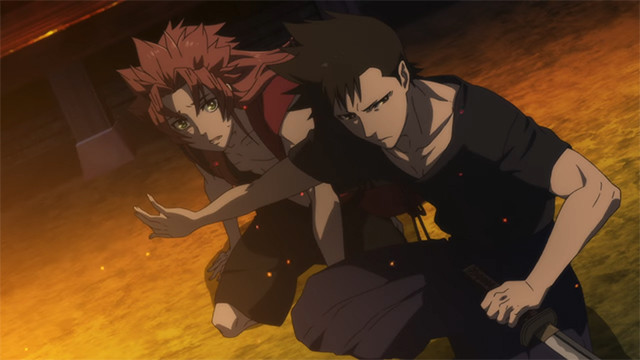 KUROGANE’s version of Tetsu is a young man looking for meaning and revenge; his family was murdered, leaving only himself and his older brother, Tatsu, a pacifist, in search of meaning and a way of making a living. When Tatsu becomes an accountant for the Shinsengumi, Tetsu becomes enamored with the idea of joining the Shinsengumi and enacting his revenge on the people who killed his family, and fighting for justice. But what he learns is that those two things might not always be the same, and that choices you make, especially with a sword, can’t be undone!

The original TV anime follows the story of Chrono’s first manga, Peace Maker, in which Tetsu’s backstory and his joining the Shinsengumi are explored. The anime ends before the events of the sequel manga, PEACE MAKER KUROGANE, although it mixes in characters that appeared in Kurogane to help explain how and why things would later happen. In the films -Belief- and -Friend-, Tetsu has grown up, recovering from his trauma that kept him physically stunted, and is ready to face new challenges, some of which he might not be prepared to encounter! The films will follow the story of the Peace Maker manga, finally giving closure to the entire series in anime form, and providing a proper sequel to the original anime. 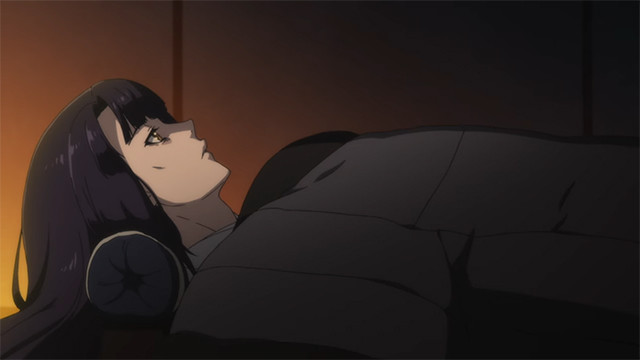 The -Belief- movie starts with a brisk recap of the TV show, and then begins moving in a new direction that follows the Shinsengumi storyline from the manga. The movie has a large focus on what happens to the characters following the events of the TV show’s dramatic ending and how they are coping (or not) with what happened, before putting the characters on the path to the conclusion that leaves us on a cliffhanger for -Friend- later this year. Personally, as a big fan of Shinsengumi fiction and series, I can’t wait to see what happens in -Friend-, and as someone who was new to the PEACE MAKER KUROGANE series, I felt right at home with my knowledge of Shinsengumi history, but I’m going to go watch the anime now to see how the show depicts things and to help catch me up on the unique and dramatic take on it that Kurogane takes! 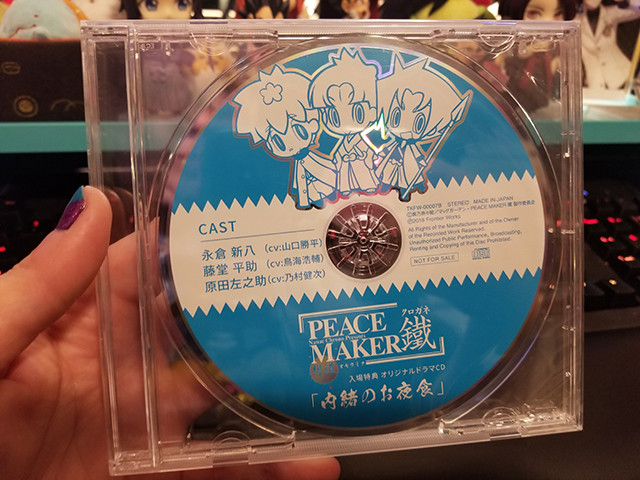 At the end of the screening, we got a small gift: A drama CD featuring Yuki Kaji, the voice of Tetsu, and Takahiro Sakurai, who plays Susumu Yamazaki. I was thrilled to get such a unique reminder of my time at the premiere, but overall it left me wanting more PEACE MAKER KUROGANE action! So if you enjoy Shinsengumi era history, high character drama, sword slinging action, and hot guys, I highly suggest you give -Belief- and its following film -Friend- a watch!

What's your favorite depiction of the Shinsengumi in anime? Let us know in the comments!