Tite Kubo is a style god 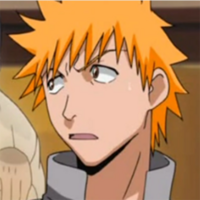 Editors Note: This is a republication of an article by Daniel Dockery that was originally published on January 27, 2020.

We recently experienced the twentieth anniversary of One Piece and Naruto, and before we know it, it'll be Bleach's turn to be two decades old, too. And with all the talk of them and new Bleach and Tite Kubo projects, it's led to a lot of discussion about the famed Weekly Shonen Jump "Big Three." In general, we usually compare their themes, world-building techniques, character writing, and art style. And sure, it's totally cool if you want to approach Naruto, One Piece and Bleach like that, but I think an equally valid way to evaluate the strengths of each series is to see which lead character from which show had the coolest outfits. And in that regard, I believe Bleach is the clear winner.

Don't get me wrong - There is nothing wrong with what Naruto and Luffy wear. But seeing all of these shows for the first time as a teenager, a big thing that ran through my mind was "Could I pull off the style of any of these guys?" Luffy is a clear no. The jorts and vest combo would easily reveal the fact that, at eighteen, my muscle tone was somewhere between "Gollum" and "Depressed skeleton." And while Naruto doesn't get enough credit for making orange look good, in real life, one wrong step and I'd be a back-up dancer from a 2001 Gwen Stefani video. 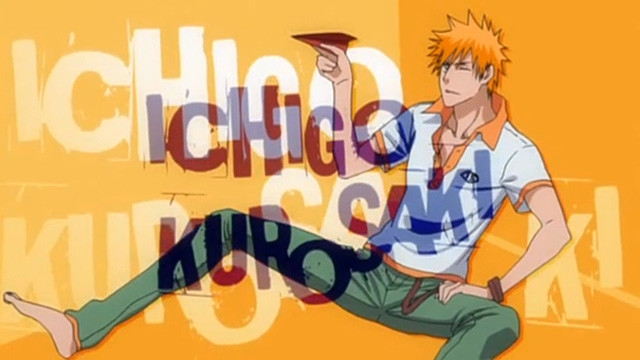 But Ichigo Kurosaki's blend of school uniform and relaxed wear? That was a potential MAYBE. And I think that a lot of Bleach fans may have felt similarly. Ichigo radiated coolness, as he knew when to be aloof and when to be intense, wheareas I only knew how to be loud, and apparently the time to be loud was All The Time. His outfits were an extension of his attitude, never becoming I'M THE LEAD CHARACTER outlandish, and worn with an ease that eluded his peers. Just look at the first anime opening. Though you get some insights into his frustrations and character relationships, the half-dozen outfits he wears in it tell us that not only is Bleach unpredictable, but also it's got style that's all its own.

So while Naruto and Luffy had Excitable Little Brother energy, Ichigo was Big Brother Chill. Luffy and Naruto's goals were inspiring, but Ichigo's personality was aspirational. You kinda wanted to be Ichigo, useless anime goggles and all. And it would be pretty impossible to collect Ichigo's wardrobe, especially when I was a broke kid in rural North Carolina who could barely afford Taco Bell. But the feeling that Ichigo had. That's what I dug. 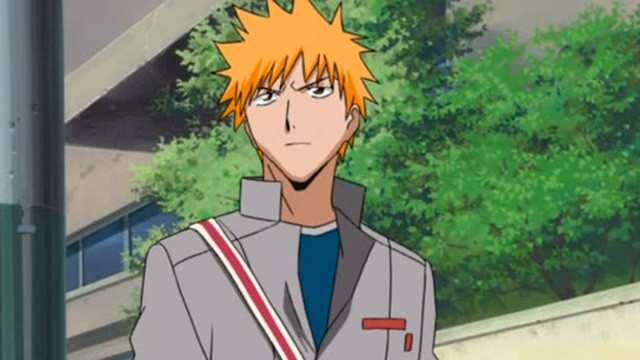 And that goes a long way in establishing the tone of a series immediately. You have to do that if you want readers to stick around for the grand plans you have, because even series that are regarded as unavoidable classics today all had to go through an early phase where if they didn't stick, they'd get booted from the magazine. It's tough to imagine a world without them, but there was no magical god hand that looked at the first chapter of My Hero Academia or whatever and dictated "You shall last over a year."

Eiichiro Oda's dream of turning Luffy into the King of the Pirates would've been for nothing if he hadn't launched in such a fantastical, heartwarming way. Kishimoto's tale of a lonely boy who dreams of being Hokage would've been easily ignorable if the storytelling hadn't felt so driven and relatable. And Tite Kubo would've had to give up on the story of the Soul Reapers if he hadn't made the narrative of Bleach such a cool place to hang out in. 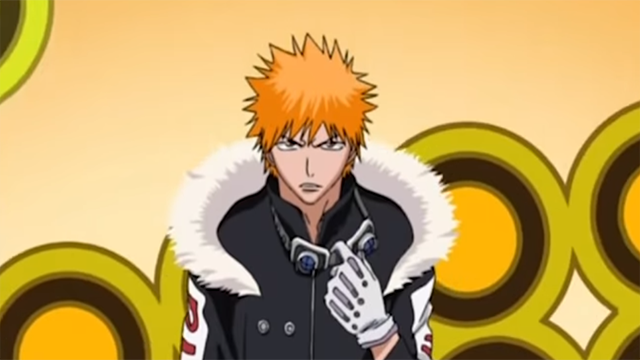 Ichigo's style, illustrated through anime outfits and manga spreads, is crucial in that, and it's why I'll always regard Bleach with a sense of fondness. Because along with all of the amazing fights and great arcs (Soul Society remains one of the best ever,) there was a central character that I WISH I could've imitated. A character that, at the time, seemed to have everything together and at least sorta under control. A character who looked super dope in a jacket.

What is your favorite part of Bleach? Would you be down with Ichigo's wardrobe? Let me know in the comments!