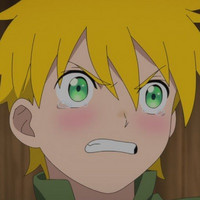 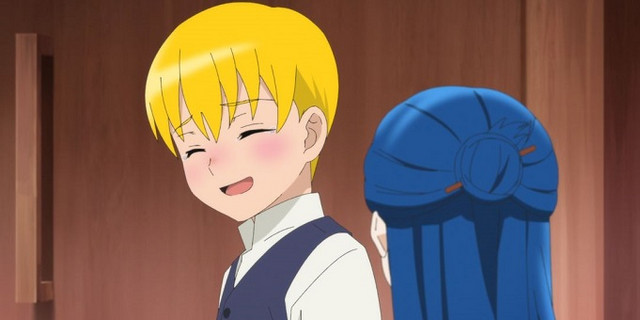 Welcome back to the weekly recap of Ascendance of a Bookworm! This week, we are covering Episode 20 "The Path Ahead of Lutz." For anyone just joining in, if you want to catch up on the previous recaps you can find them here:

In the previous episode, we started getting hints of some of the plot threads connecting back to each other, as during a festival Main accidentally discovered that her mana could cause tau fruit to transform into trombre seeds — high-quality but dangerous to obtain material for her paper.

The episode ended with Main’s health taking a serious downturn after the festival and the Head Priest’s punishment leaving her secluded in a barren room for a day. Let’s see if she recovers and whether she can use her newfound knowledge in this week’s episode. 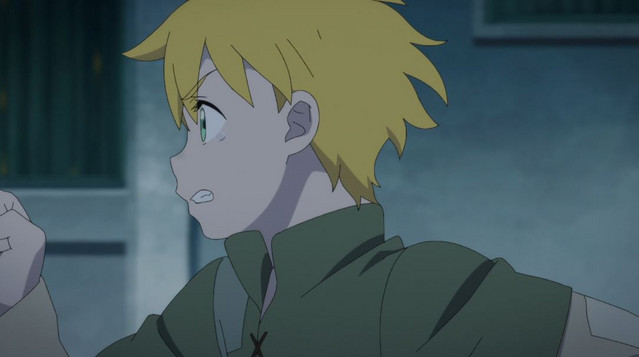 Ever since Lutz started seriously considering becoming an apprentice merchant, his family has been vehemently against it, and that comes to a head in this episode as Lutz runs away from home after an argument with his parents.

While Main is stuck at home with a fever for several days, Lutz’s family starts going to his workplace and yelling from the street for him to come home and even barges into the store to physically remove him. Once Main recovers and can talk to Benno, he reveals that the source of the inciting argument was that he was going to take Lutz on a trip to another town, but that it would require Lutz’s parents’ permission. 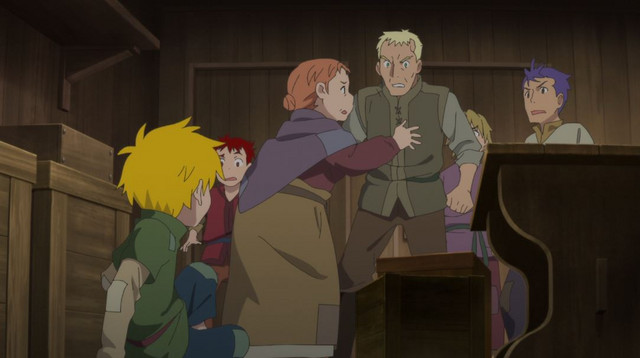 Lutz reveals that he has been effectively a live-in apprentice for the past days, which means that he lives in the building where he works and is essentially working for free as his wages go toward food and board. When Main asks Benno if there is anything he can do, he says he is considering adopting Lutz, but that would also require his parents’ permission.

When Main asks the Head Priest, he offers a third option. If Lutz is deemed abandoned, the orphanage can take him and the director becomes his guardian, meaning that Main can sign his adoption papers instead. However, the Priest wants to summon Lutz’s parents to get their side of the story before fully deciding which course of action is the best. 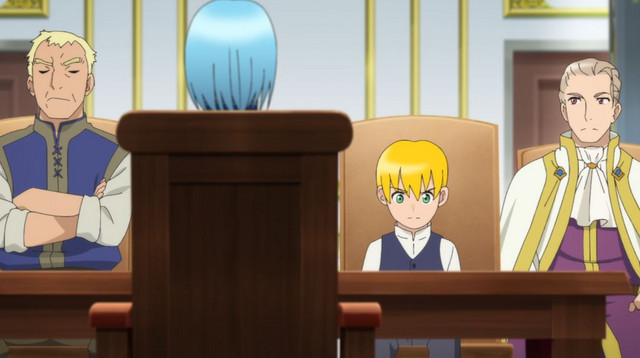 The second half of the episode is almost entirely the meeting between Lutz and everyone trying to decide what path he is going to walk. The discussion turns into more of an ideological argument, as Benno tries to convince Lutz’s parents that adopting Lutz would be good for both the company and Lutz himself, as he wants to make him his successor.

Lutz’s parents are against adoption on the grounds that they raised the boy and Benno likely wouldn’t make a good parent. They aren’t against the idea of successorship, but they insist that if Lutz forges his own path against their wishes that he has to see it through, no matter the hardships. 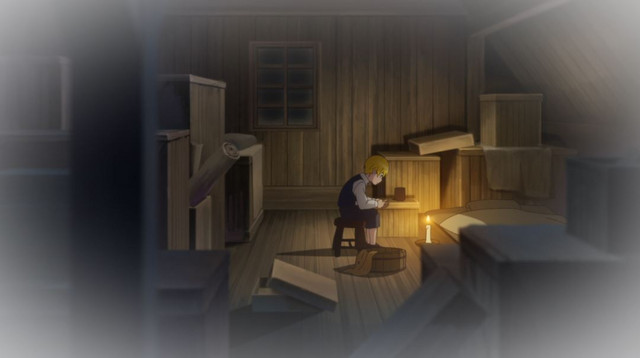 In the end, the Head Priest decides that he cannot move forward with the adoption, and Benno writes up a dapla contract so Lutz will officially gain control of the company later. When Lutz’s family reunites outside, his mother wonders why Main was even at the cathedral, and Benno says to keep it a secret. Previously, we learned that the church is not universally beloved downtown, so Main has been keeping her apprenticeship a secret from everyone.

The episode ends with Main breaking down in tears of joy over Lutz’s family not being torn apart as she had feared. When the Priest gives her an embroidered cloth to wipe her face, she realizes that his name is Ferdinand. 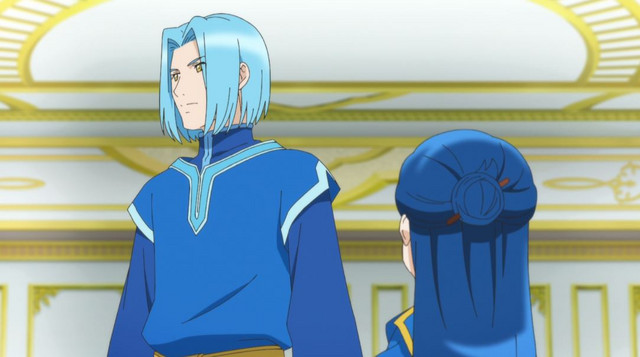 With that, let’s move into what the audience thought about this episode:

Ascendance of a Bookworm and My Next Life as a Villain is what I look forward to every weekend! love it!

Ascendance of a bookworm episodes end way too fast. I need more XD

Ascendance of a Bookworm, Format: Isekai - Plot: Main character dies in her world and in another world due to a magical curse, a girl dies but the Main character takes the girl's place but suffers from the same affliction but all she wanted to do was read.

It is cute but deep at the same time. Word building is subtle but very detailed when you analyze it. It's an isekai but not necessarily the mainstream ones where one goes to adventure and kills monsters.

I love him so much!

What did you think of this episode of Ascendance of a Bookworm? Where do you think the crumbs of backstory with the Head Priest are going? How do you think the new dynamic is going to effect Lutz and his family? Let us know in the comments below!