Plus a mecha-sized comparison chart 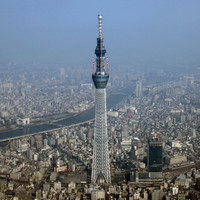 With the full-scale Gundam statue reconstructed and opened to the public, videographer darwinfish has turned his attention to capturing time lapses of the Tokyo Sky Tree, the second tallest structure in the world which was recently opened to the public.

In honor of Mr Fish's previous work, we have a look at how the Tree measures up against the heights of an array of mecha.

(the Macross SDF-1 is the one that's taller) 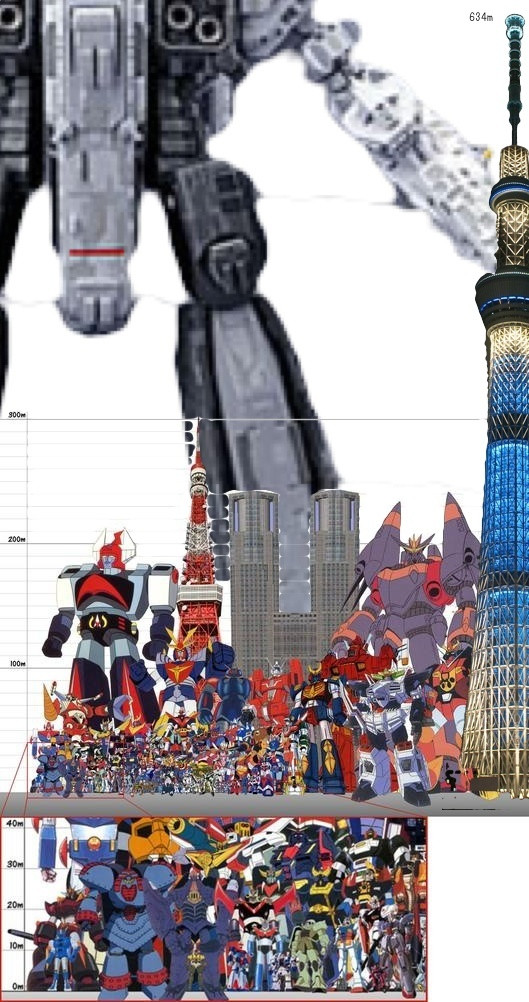 However, I've been lead to believe the K-On! girls are about as tall. 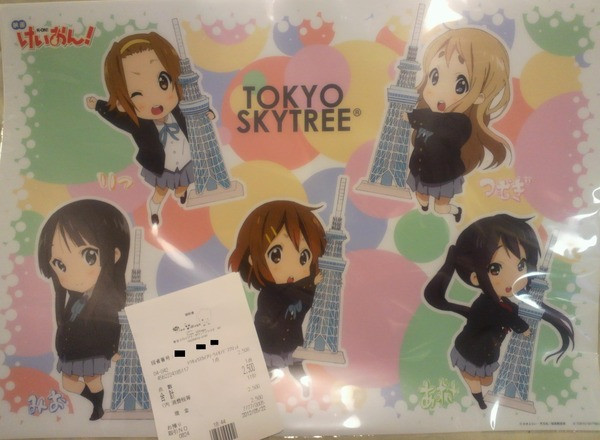