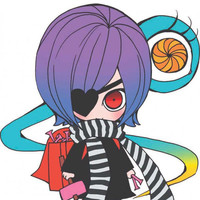 Especially with the announcement of a new anime based on Rozen Maiden, there's a lot of excitement around creation team PEACH-PIT. Capitalizing on this, publishers  Shueisha, Ichijinsha and Kodansha are teaming up for "PEACH-PIT Festival" slated for December 19th, with releases for just about all of their ongoing projects scheduled for the date.

One of these works is Kugiko-chan, a chibi spin off of Kugiko-san - about a male shoujo author chasing an urban legend about a ghost girl who drives nails into the eyes of her victims 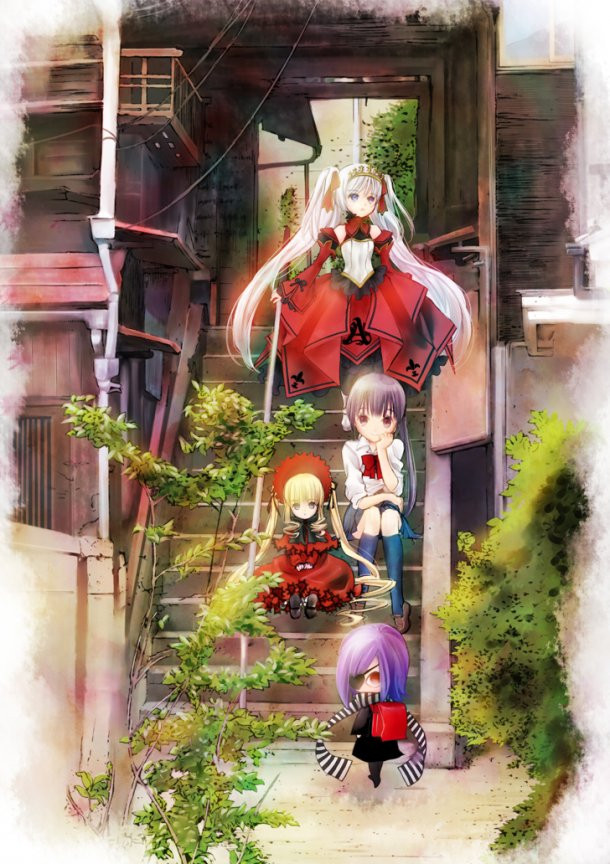 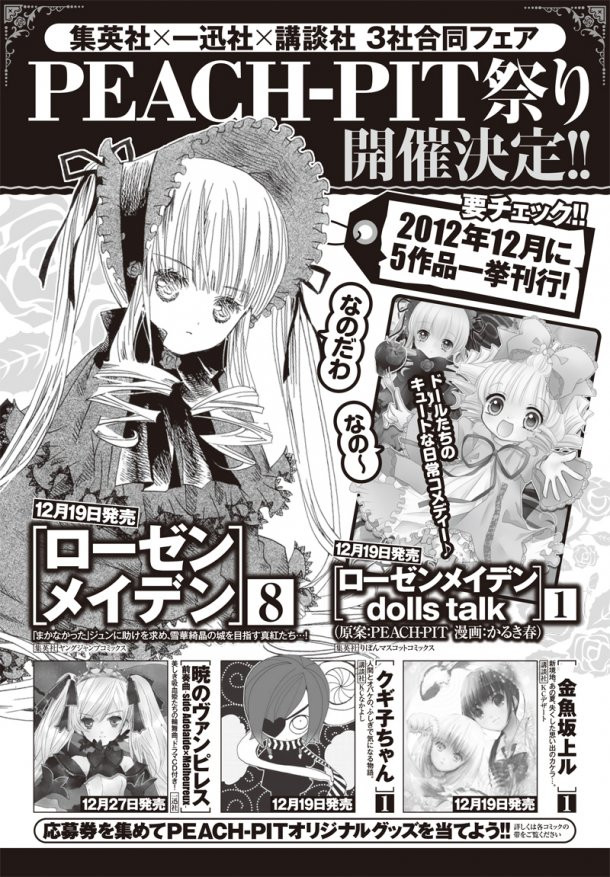 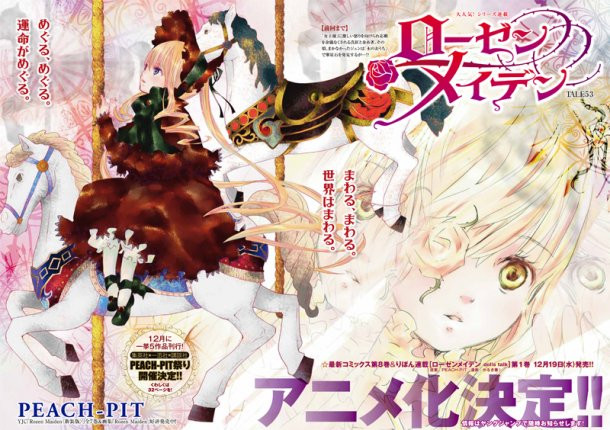 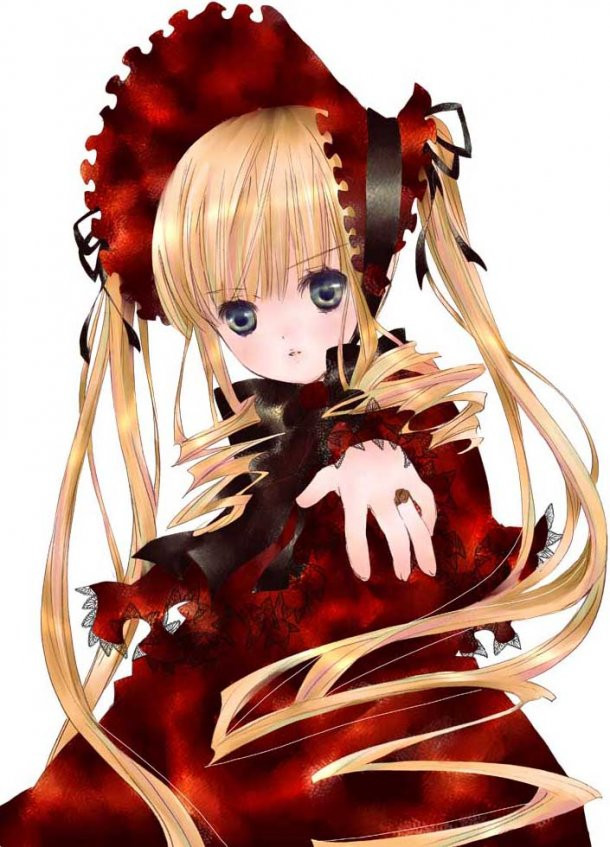 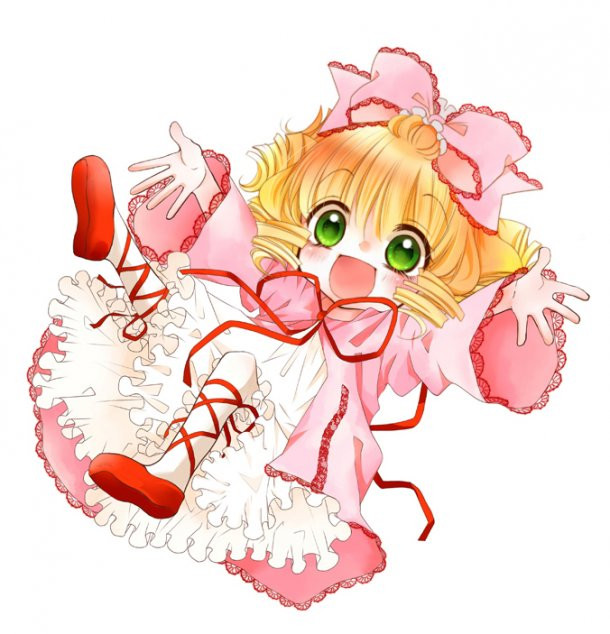 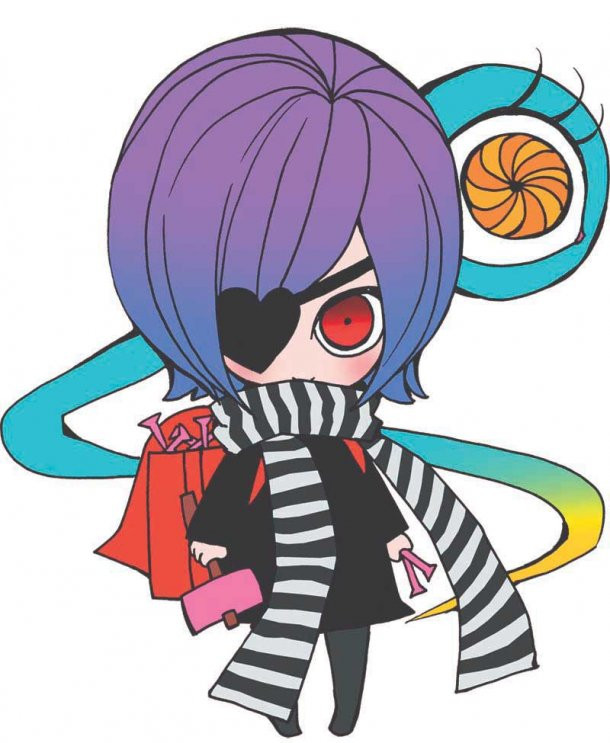 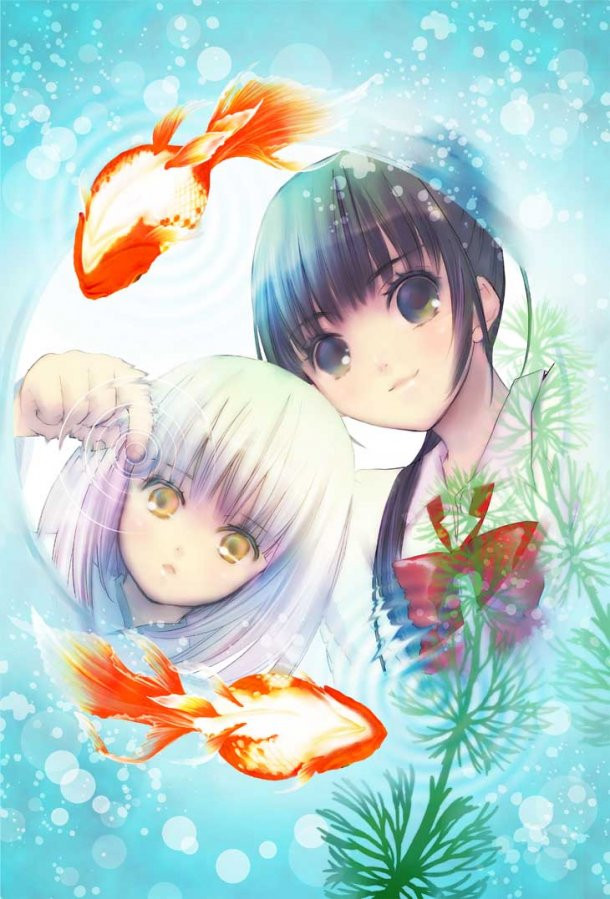 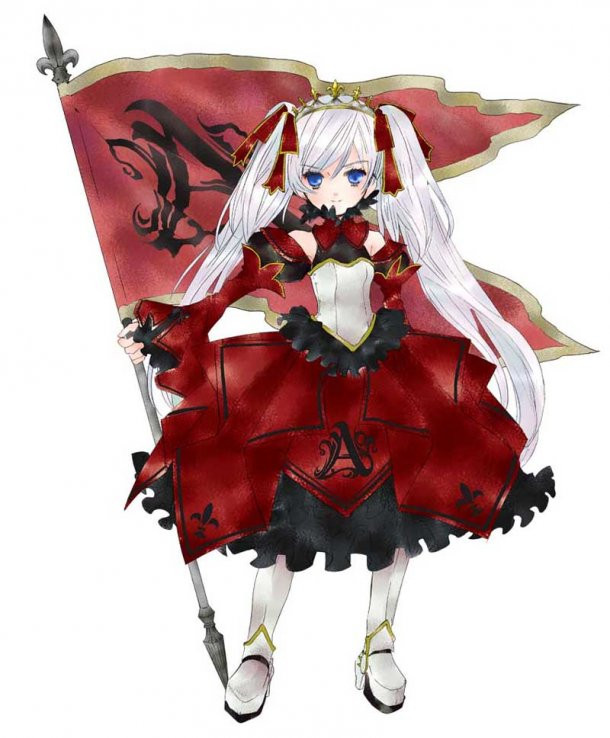 via Comic Natalie and NicoTubAnime