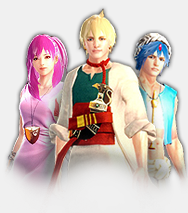 Arabian Nights anime/manga Magi is in the middle of a five phase crossover with the free-to-play massively multiplayer games by Nexon.

The super deformed Ever Planet bonuses are amusing. 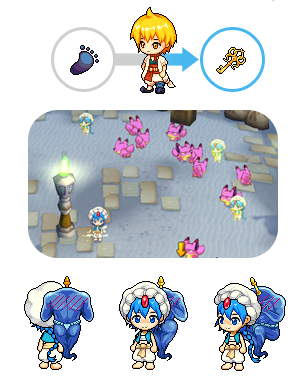 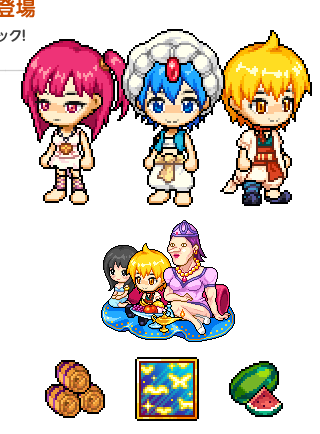 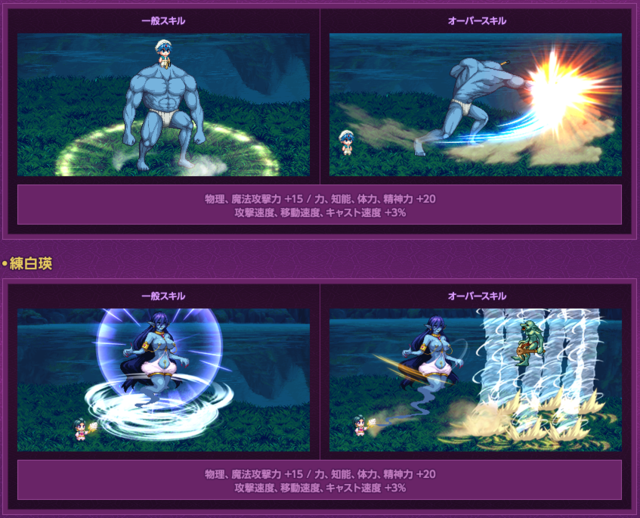 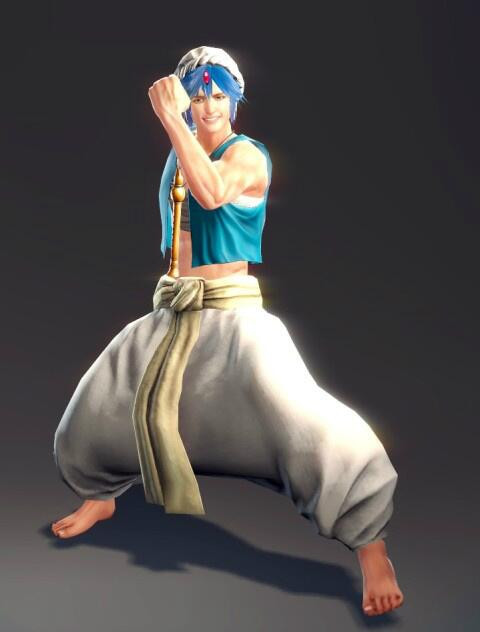 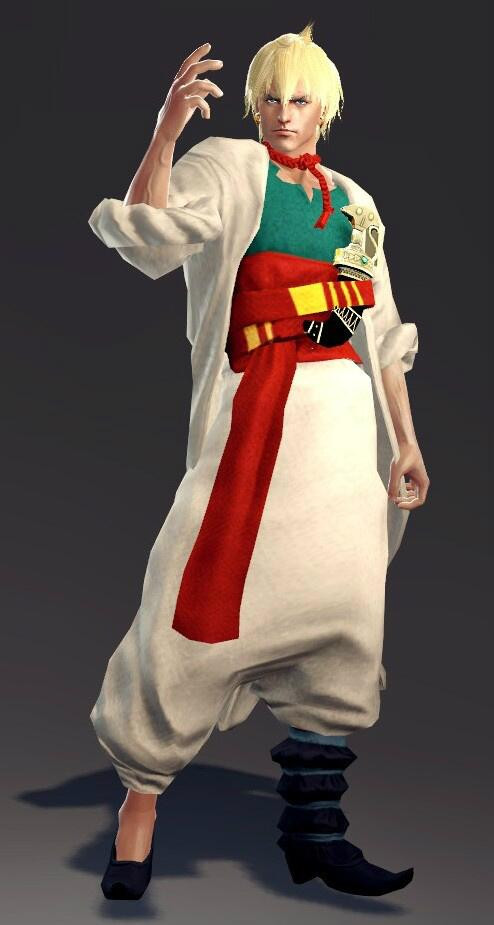 Next up is Maple Story.