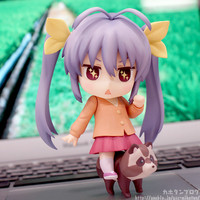 From the slice-of-life comedy anime 'Non Non Biyori' comes a Nendoroid of Renge Miyauchi, also known as Ren-chan! She comes with three expressions including a rather blank looking standard expression, her excited face brimming with curiosity as well as the memorable 'kappa' face from the series!

She can also be posed in the famous 'Nyanpasu' pose, and also comes with various optional parts such as her school bag, recorder and a tanuki, allowing for all sorts of situations! A special lined plate is also included, which you can display behind her to create a more vigorous pose! 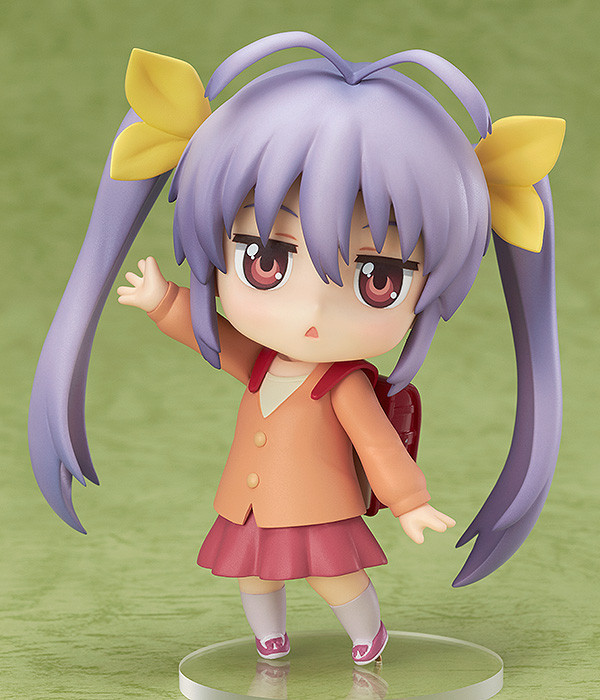 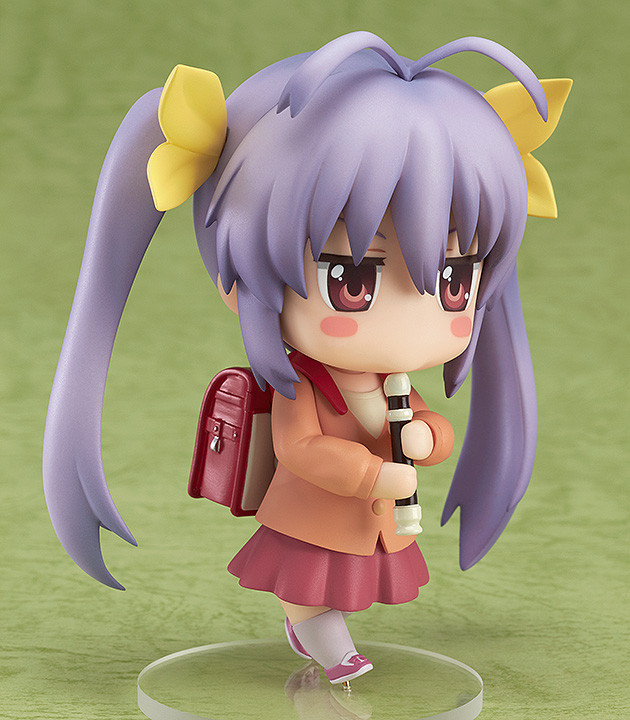 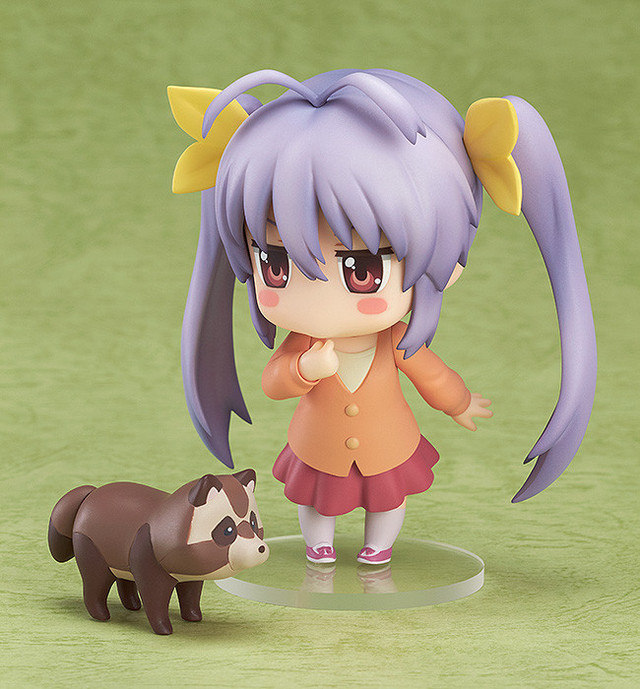 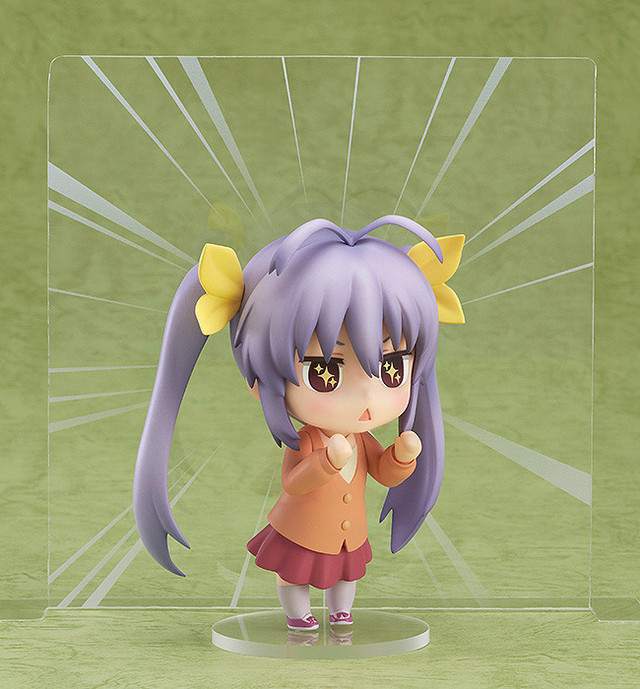 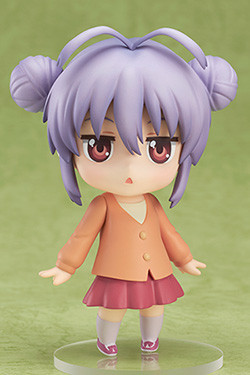 "As always you lack grace, Shinku."

From the anime series 'Rozen Maiden' comes a Nendoroid of the first of the Rozen Maiden dolls, Suigintoh! She comes with three expressions including her standard sneering expression, an upset expression and a chibi expression for some more comical scenes!

She also comes with a variety of optional parts, and her characteristic large wings are of course included! Be sure to pose her together with the previously released Nendoroid Shinku and have the two arguing in cute Nendoroid size! 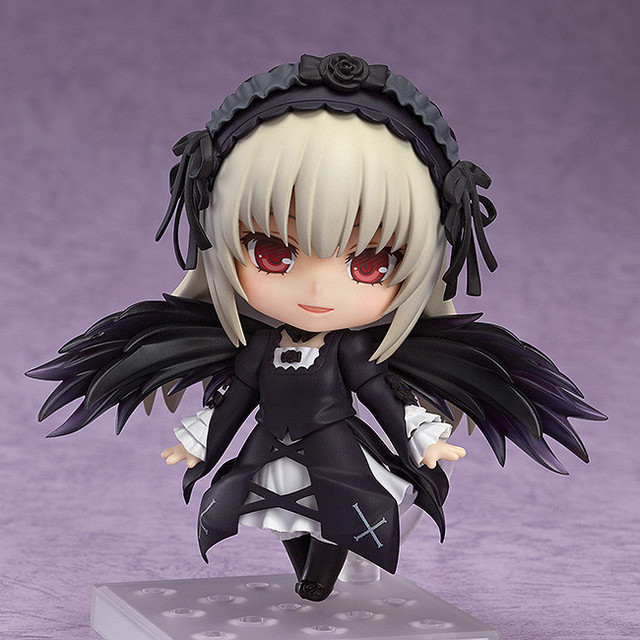 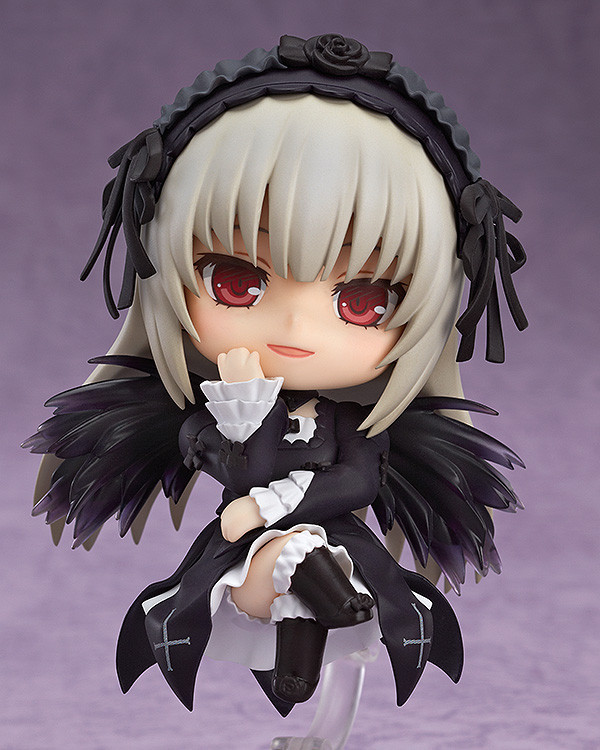 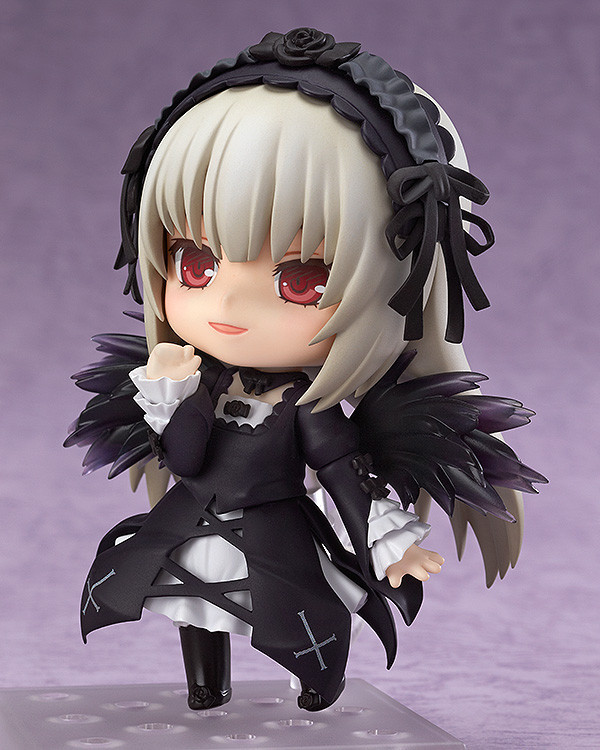 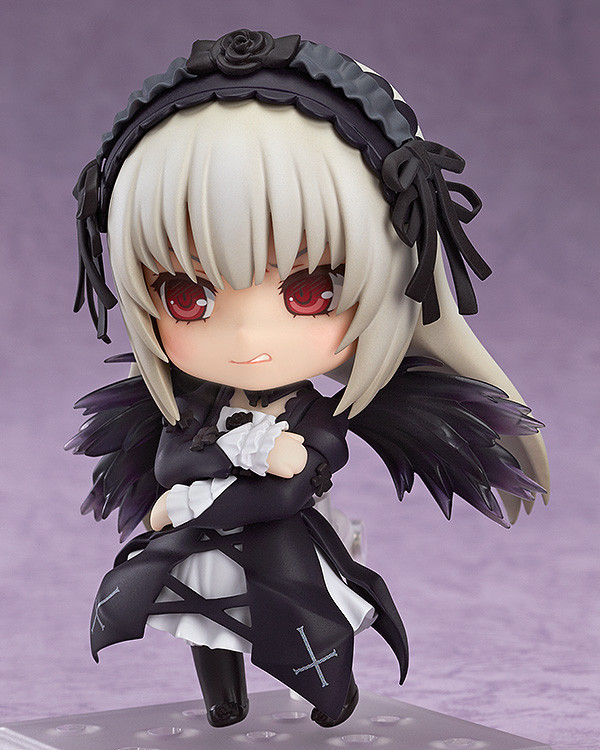 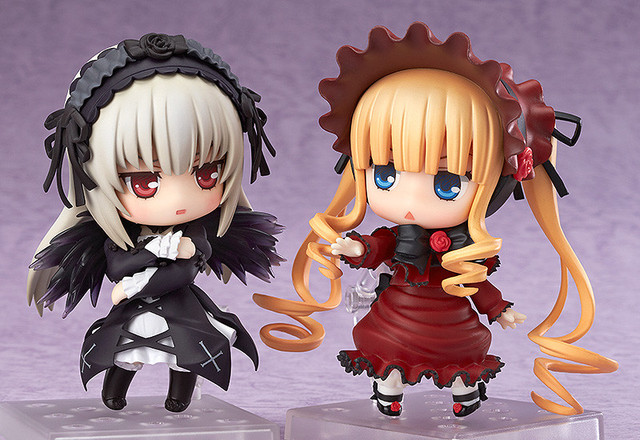 The receptionist of Mezeporta Square, ready to welcome Hunters into G-Class.

From 'Monster Hunter Frontier G' comes a Nendoroid of the 'G-Class Receptionist', the character who provides various quests!

Her beautiful, dignified outfit has been carefully shrunk into cute Nendoroid size! She comes with both a bright smiling expression as well as a completely original glaring expression. Optional parts include the umbrella she always loves from the game, as well as the classic Monster Hunter pet, a Poogie! You can display her in all sorts of familiar poses from the game, including the pose she takes when you accept a quest at Mezeporta Square! 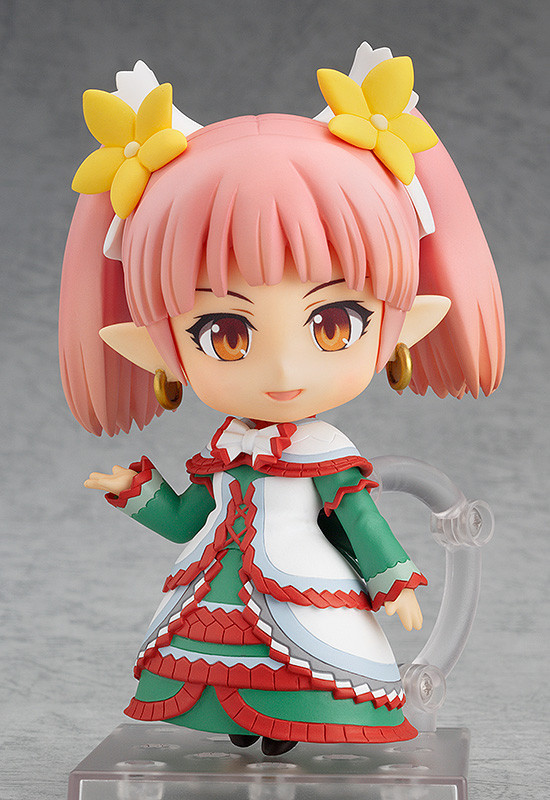 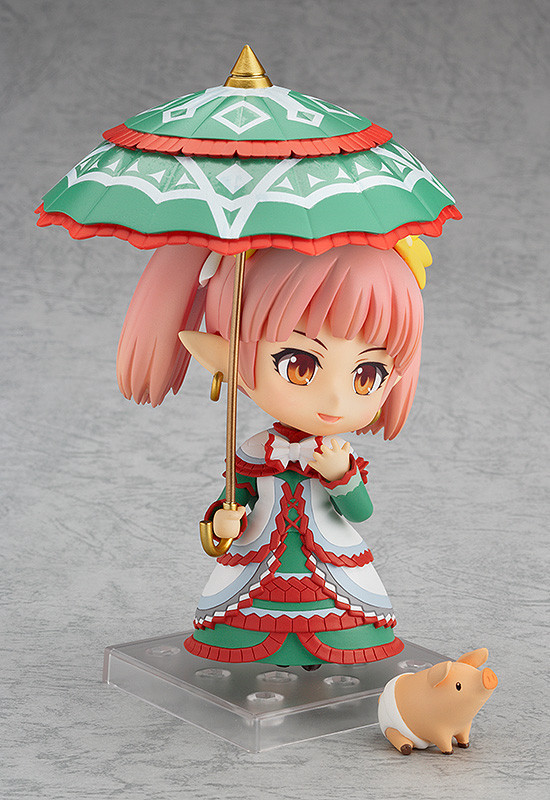 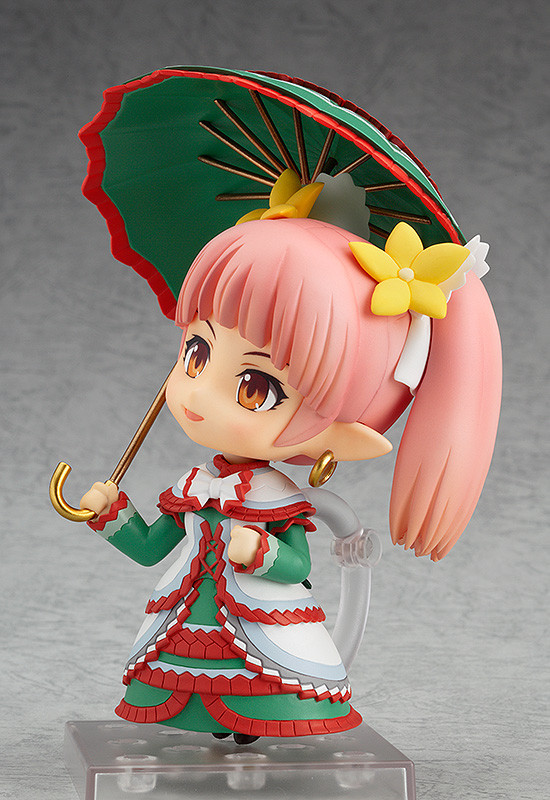 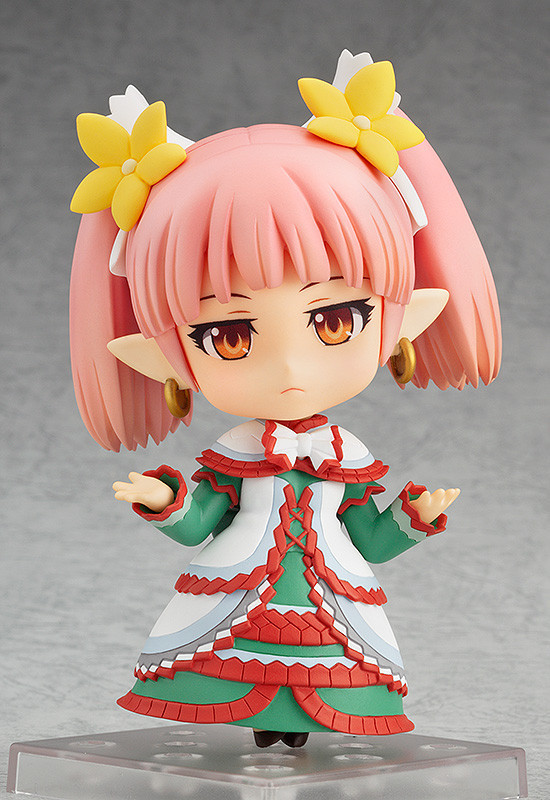 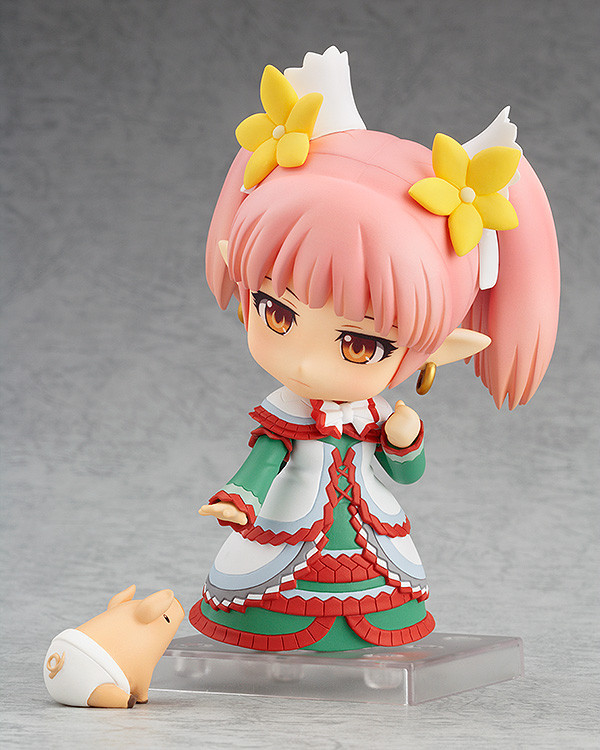 "Listen up! We shall leave the mark of victory on the dawning horizon!"

From 'Kantai Collection -KanColle-' comes a set of cute little KanMusu, here to join the popular articulated 'Nendoroid Petite' series of trading figures! The six characters that were selected the most popular in Comptiq's popularity polls are all in the set - Kongo, Haruna, Kaga, Kitakami, Zuikaku and Shokaku are all ready to set sail!

Display your favorite characters in all sorts of places! ♪ 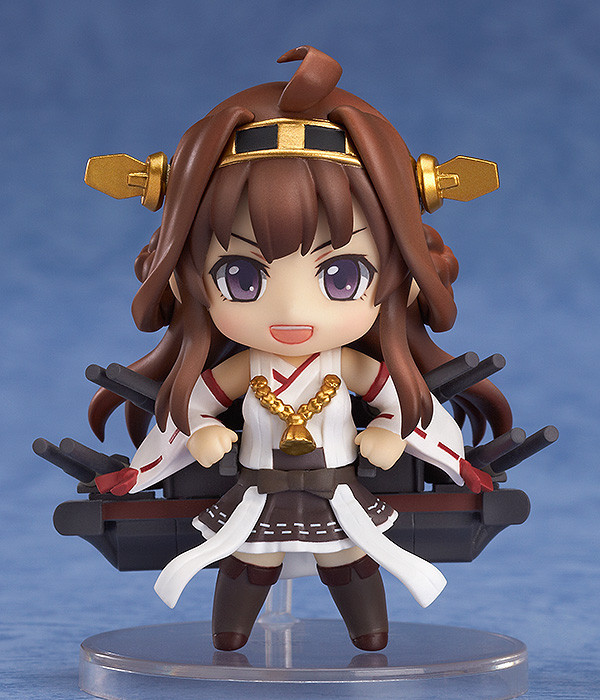 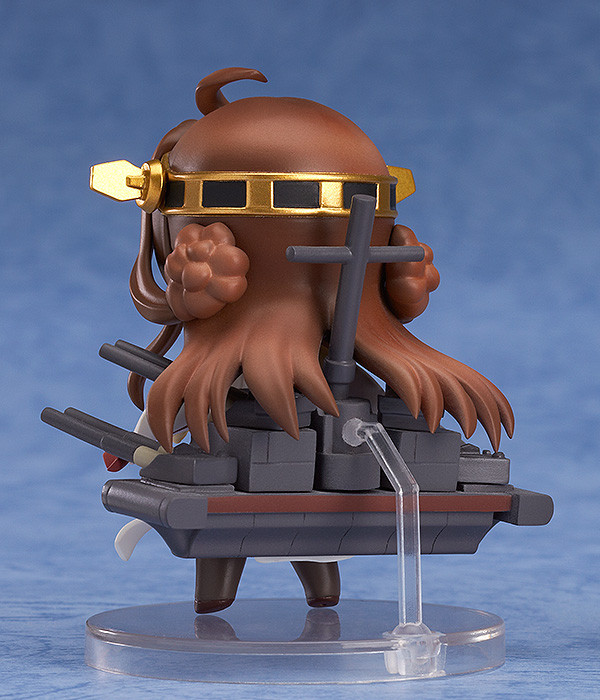 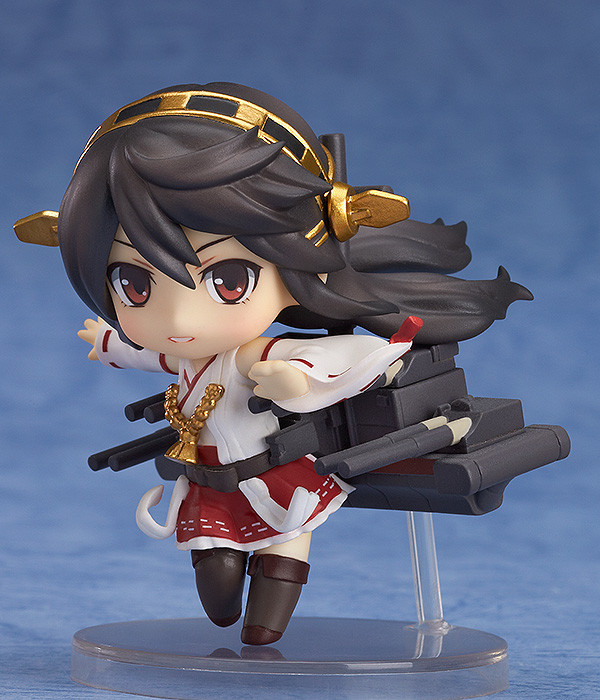 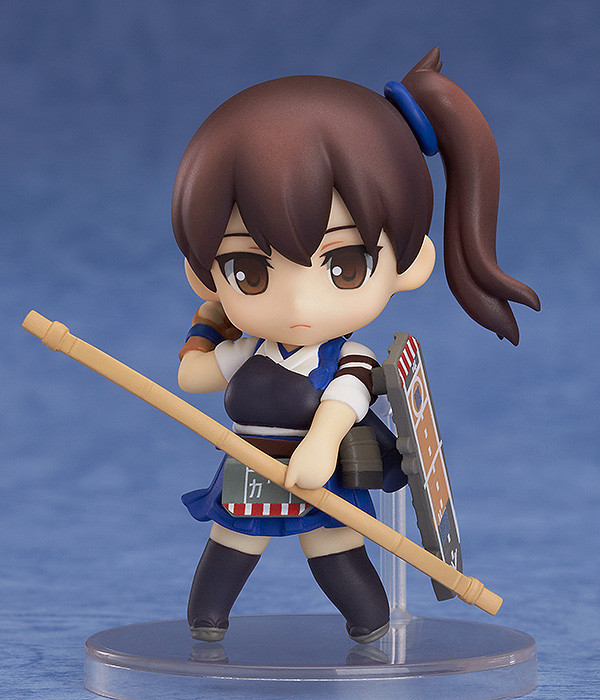 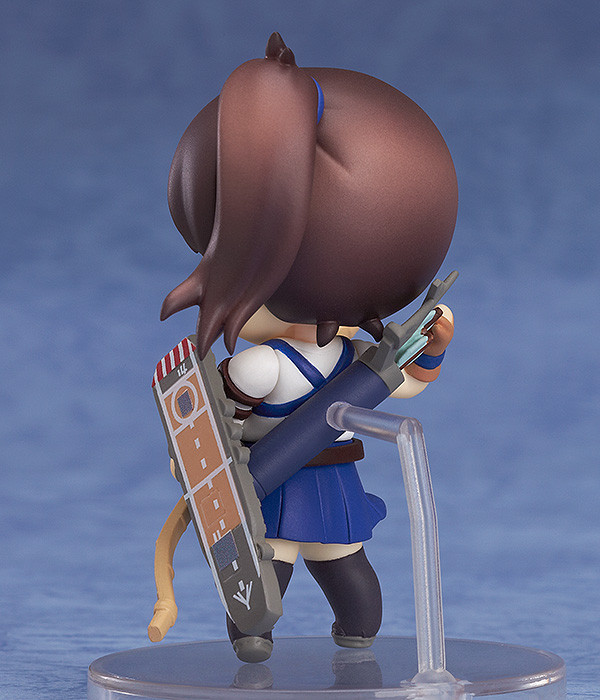 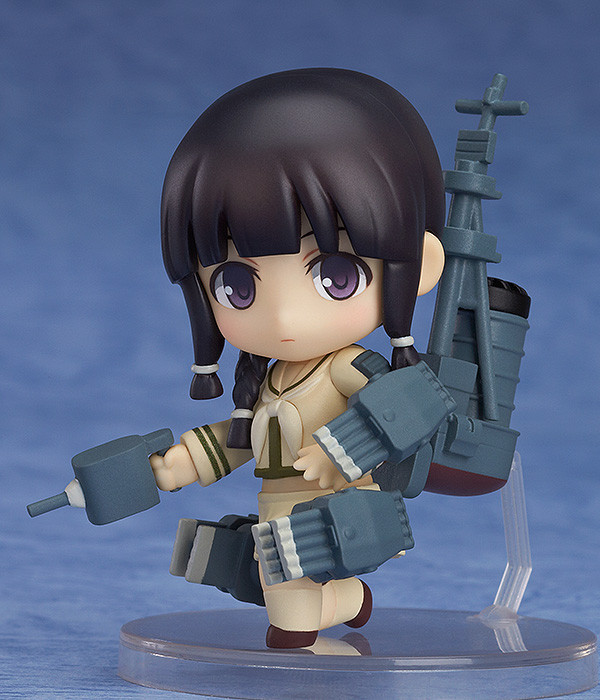 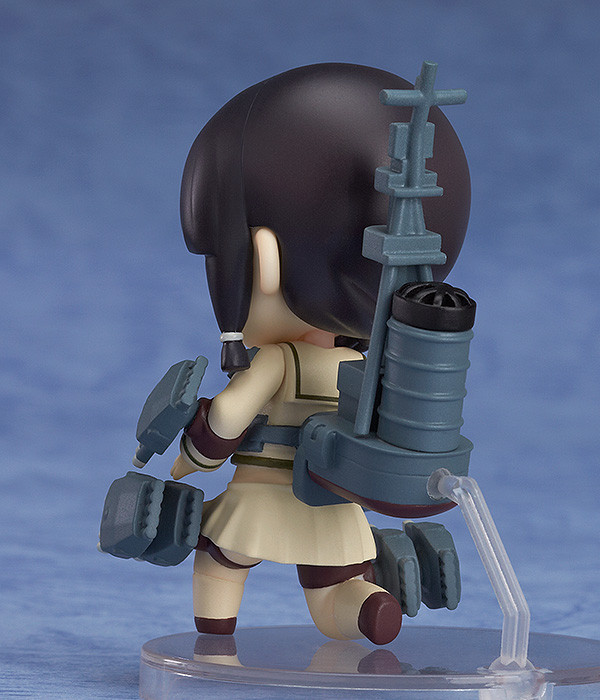 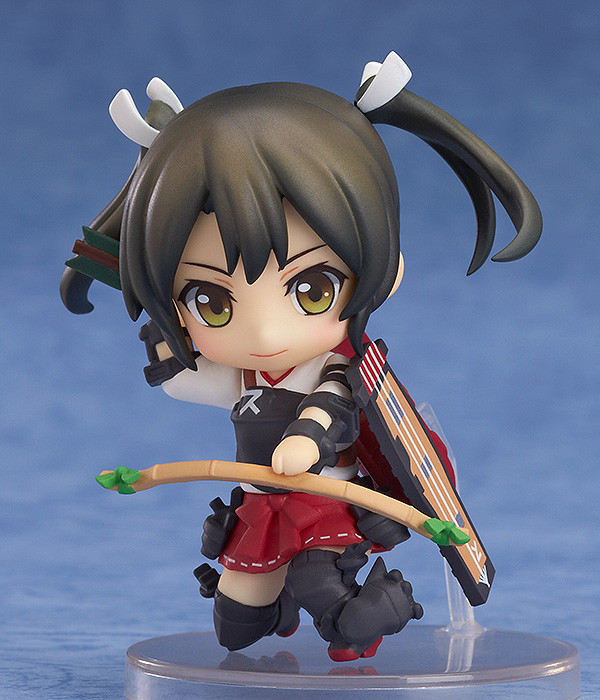 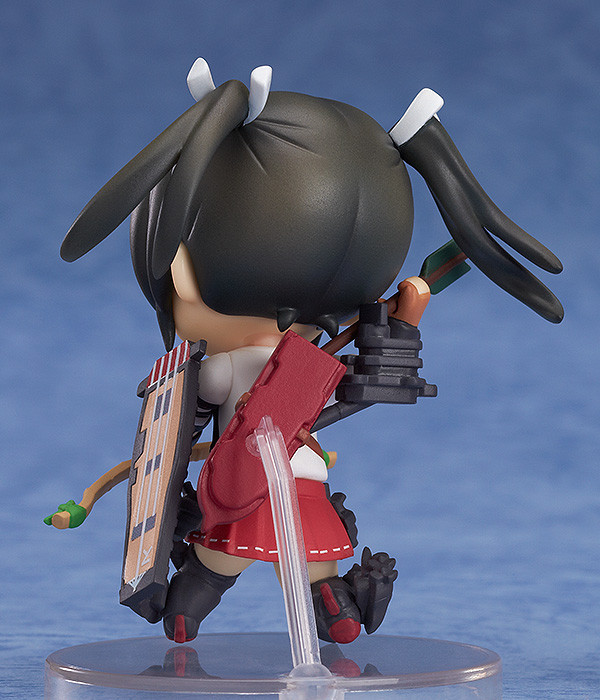 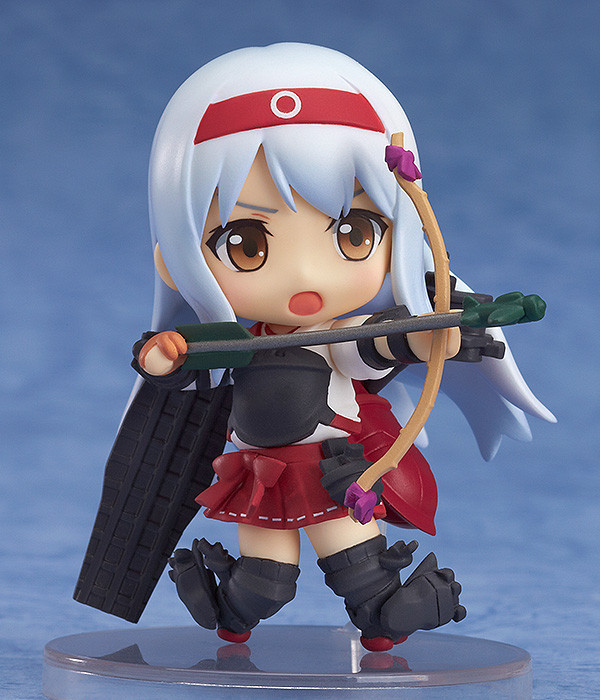 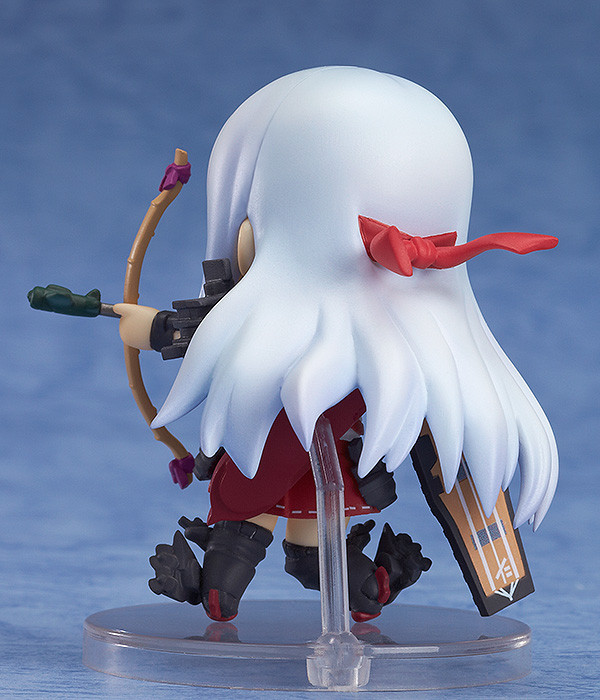