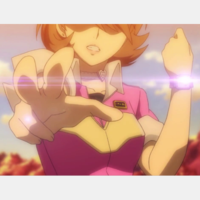 Thanks to Atlus, this week Americans get to join the Persona 4 Arena Ultimax throw-down as the fighting game strikes the PlayStation 3 and Xbox 360.

As they explain, "The ultimate tag team returns to present another super-heated battle. New characters have entered the arena. The fight moves outside the TV...to the real world! "

Get a look at their full trailer... 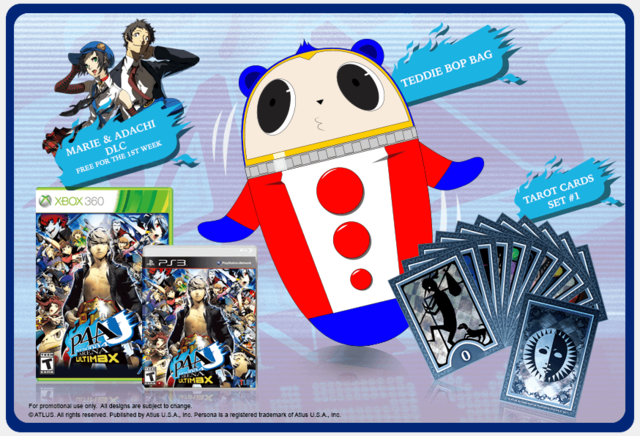 Post release, Margaret will be available for purchase on October 7, which is the same day Marie and Adachi stop being free.

All three characters will be priced at $4.99 each starting on October 7. See Margaret in action below.

Here's info on the rest of the DLC:

And more to come!