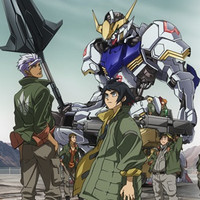 It was announced in the live broadcasted press conference today that Mobile Suit Gundam Tekketsu no Orphans/Iron-Blooded Orphans, the latest installment of Sunrise's long-running robot anime series Gundam, is set for a premiere in Japan on October 4, 2015. It will be aired on MBS/TBS and their 26 affiliates at 5:00 pm every Sunday, the same time block currently airing The Heroic Legend of Arslan.

the pilot of Gundam Barbatos later. After accepting the job to guard a girl named Cuderia Aina Bernstein,

he gets involved in battles, because she is seeking the independence of the city of Chryse from Earth.

More Gundam from each forces will appear in the story. 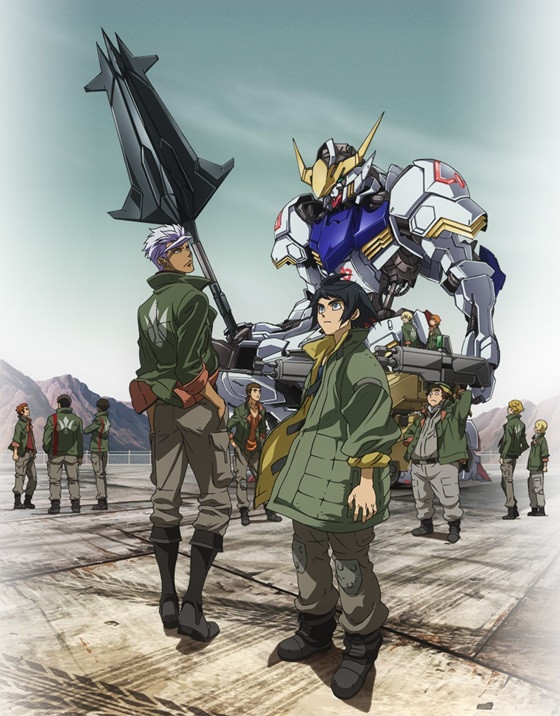